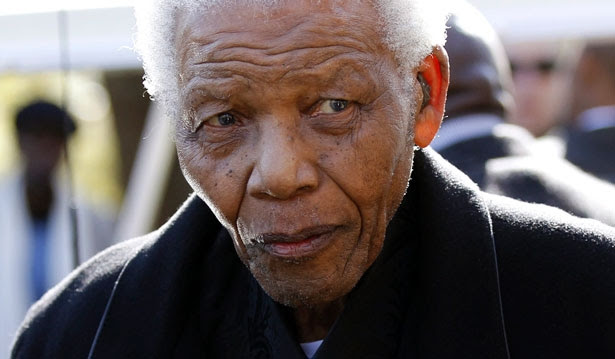 When I was senior editor at Crawdaddy—for most of the 1970s—I convinced Gil Scott-Heron to become an occasional columnist. He was well-known, in certain circles, for his “The Revolution Will Not Be Televised” and for a later cult hit “The Bottle” and excellent album Winter in America, but he was hardly a commercial superstar. Crawdaddy never cared about that and was always eager to promote any kind of lefty musician. Gil’s antinuclear epic “We Almost Lost Detroit” remains relevant to this day (I linked to it here after the Fukushima disaster).

And who can forget “Whitey on the Moon”?

I only met Gil a couple of times, including once backstage at a Central Park concert where I picked up a column (it seemed the only way I’d ever get it). But we chatted on the phone a few times and corresponded. He was a bright and engaging guy, and about to go a little more mainstream with his semi-hit song “Johannesburg.” Before its release, he wrote about it for me at Crawdaddy. It was based on his mid-1970s trip there, with Nelson Mandela a long way from being freed, and gave us the lyrics before the single came out.

“Hey brother have you heard the word—Johannesburg!” Brothers were “defying the man” and Gil hated “when the blood starts flowing” but he was “glad to see resistance growing.” And hey, weren’t some aspects of US ciites, such as Detroit, “like Johannesburg”? One of the great songs of the 1970s. R.I.P. Mandela—and Gil.