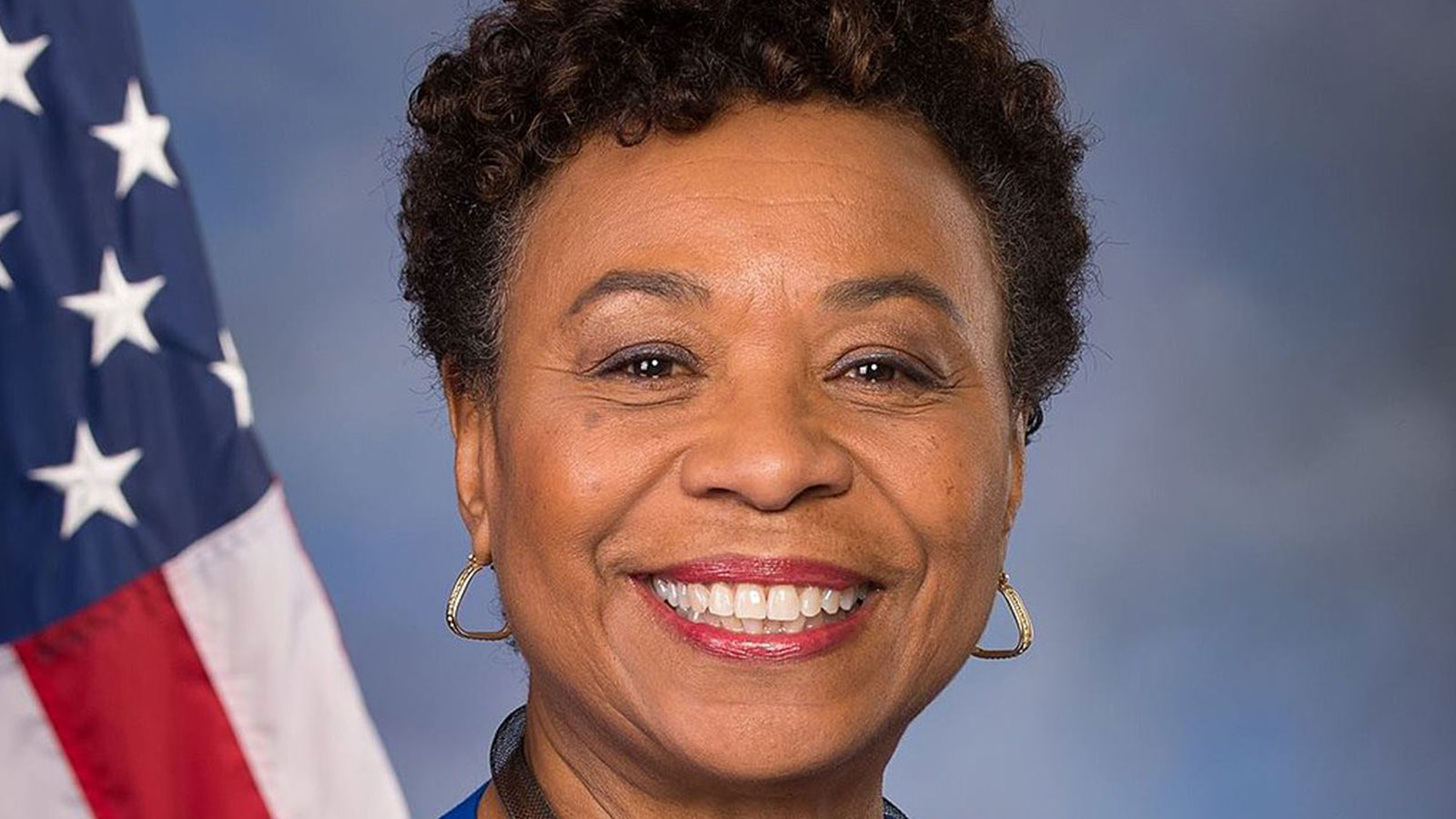 Rep. Barbara Lee introduces a Congressional Resolution on the UN’s Decade for People of African Descent

You Are Here: Home » Blog » Editors' Choice » Rep. Barbara Lee introduces a Congressional Resolution on the UN’s Decade for People of African Descent

Whereas the International Day for People of African Descent will be celebrated for the first time on 31 August 2021;

Whereas the United Nations has created this observance via resolution 75/170 in an effort to “promote the extraordinary contributions of the African diaspora around the world and to eliminate all forms of discrimination against people of African descent”;

Whereas the United Nations General Assembly proclaimed 2015-2024 as the International Decade for People of African Descent focused on the goals of recognition, justice and development;

Whereas worldwide as many as 1.6 billion people identify themselves as part of the worldwide African diaspora, including as many as 200 million in the Americas;

Whereas as many as 67% of residents of the Caribbean are of African descent;

Whereas as many as 46.8 million people in the United States identify themselves as Black or African American, and have continually made important contributions to the political, economic, and socio-cultural development of our nation;

Whereas W.E.B. Du Bois, famed American sociologist, activist, and co-founder of the National Association for the Advancement of Colored People is credited with defining the concept of the African Diaspora;

Whereas the COVID-19 pandemic exposed the intersectional and compounded forms of racial discrimination, marginalization, and exclusion experienced by people of African descent;

Whereas the murders of George Floyd, Breonna Taylor, and other African Americans in the United States catalyzed people around the world to protest racism and prompted a global reckoning on racial justice;

Whereas on June 19, 2020 the UN Human Rights Council adopted by consensus resolution 43/1 on the “Promotion and protection of the human rights and fundamental freedoms of Africans and people of African descent against excessive use of force and other human rights violations by law enforcement officers”;

Whereas pursuant to that resolution UN High Commissioner for Human Rights Michelle Bachelet released a report on systemic racism and police brutality against Africans and people of African descent at the hands of law enforcement around the world, which examined such cases in 62 countries including the United States;

Whereas that report acknowledges the “stark socioeconomic and political marginalization” experienced by people of African descent in communities around the world as a result of persistent racial discrimination and structural inequalities;

Whereas the report establishes a four point agenda towards transformative change for racial justice and equality and calls on member states to reverse cultures of denial, dismantle systemic racism and accelerate the pace of action; to end impunity for human rights violations by law enforcement officials and close trust deficits in this area; to ensure that the voices of people of African descent and those who stand up against racism are heard and that their concerns are acted upon; and to acknowledge and confront legacies, including through accountability and redress;

Whereas High Commissioner Bachelet stated on July 12th, 2021 that there is “an urgent need to confront the legacies of enslavement, the trans-Atlantic slave trade, colonialism and successive racially discriminatory policies and systems, and to seek reparatory justice”;

Whereas on July 13th, 2021 the Human Rights Council adopted consensus resolution 47/21 “Promotion and protection of the human rights and fundamental freedoms of Africans and of people of African descent against excessive use of force and other human rights violations by law enforcement officers through transformative change for racial justice and equality”, now informally known as the “George Floyd Resolution”;

Whereas this resolution establishes an international independent expert mechanism for an initial period of three years to investigate governments’ responses to peaceful anti-racism protests and all violations of international human rights law and to contribute to accountability and redress for victims;

Whereas persistent racial inequities in education, health care, housing, jobs, wages, Social Security and veteran benefits, land ownership, financial assistance, food security, voting rights, and the justice system endure in American society and institutions; Whereas these inequities are rooted in our Nation’s 250 year history of chattel slavery and systemic racism at the expense of people of African descent;

Resolved, That the House of Representatives—

Celebrates the goals and ideals of the First International Day for People of African Descent, particularly the principle that “all human beings are born free and equal in dignity and rights and have the potential to contribute constructively to the development and well-being of their societies”.

Condemns any doctrine of racial superiority as scientifically and empirically false, morally condemnable, socially unjust, and dangerous to democracy everywhere; and calls for its rejection, together with theories that attempt to determine the existence of separate human races.

Strongly condemns the continuing violent practices and excessive use of force by law enforcement agencies against Africans and people of African descent and condemns structural racism in criminal justice systems in the United States and around the world.

Acknowledges the Transatlantic Slave Trade as one of the darkest chapters in our human history and upholds human dignity and equality for the victims of slavery, the slave trade and colonialism, in particular people of African descent in the African diaspora.

Stands in solidarity with people of African descent across the diaspora against systemic racism and supports the transformational agenda for racial justice and equality as identified in the Systemic Racism Report, and implemented through the subsequent Human Rights Council Resolution and the Permanent Forum on People of African Descent.