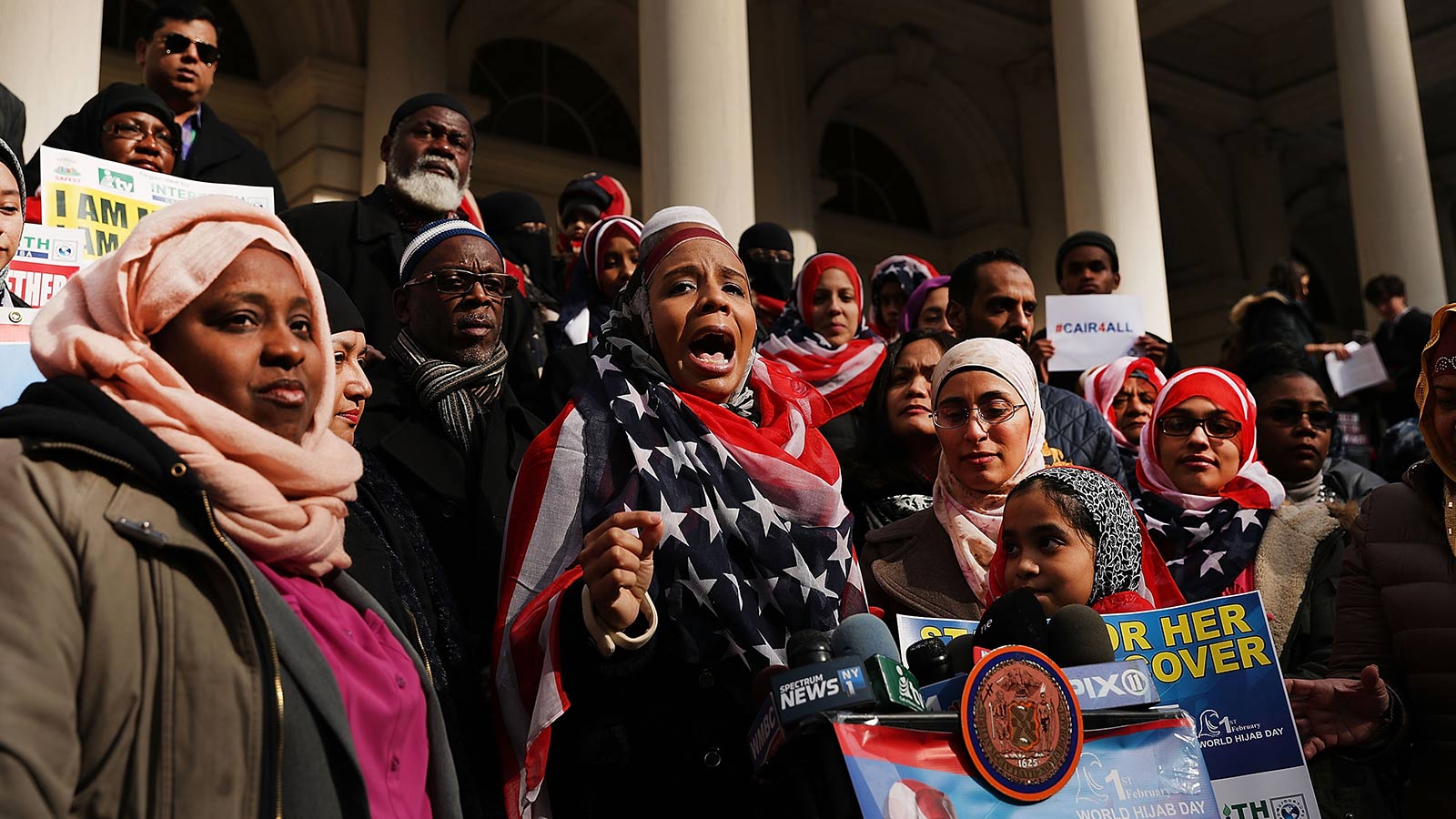 Why some Muslim women feel empowered wearing hijab, a headscarf

By Kalpana Jain, The Conversation — For some Muslim women, wearing a hijab can be a religious act but Muslim women’s clothing isn’t entirely about faith. It has been used – and is still used – as an assertion of identity. 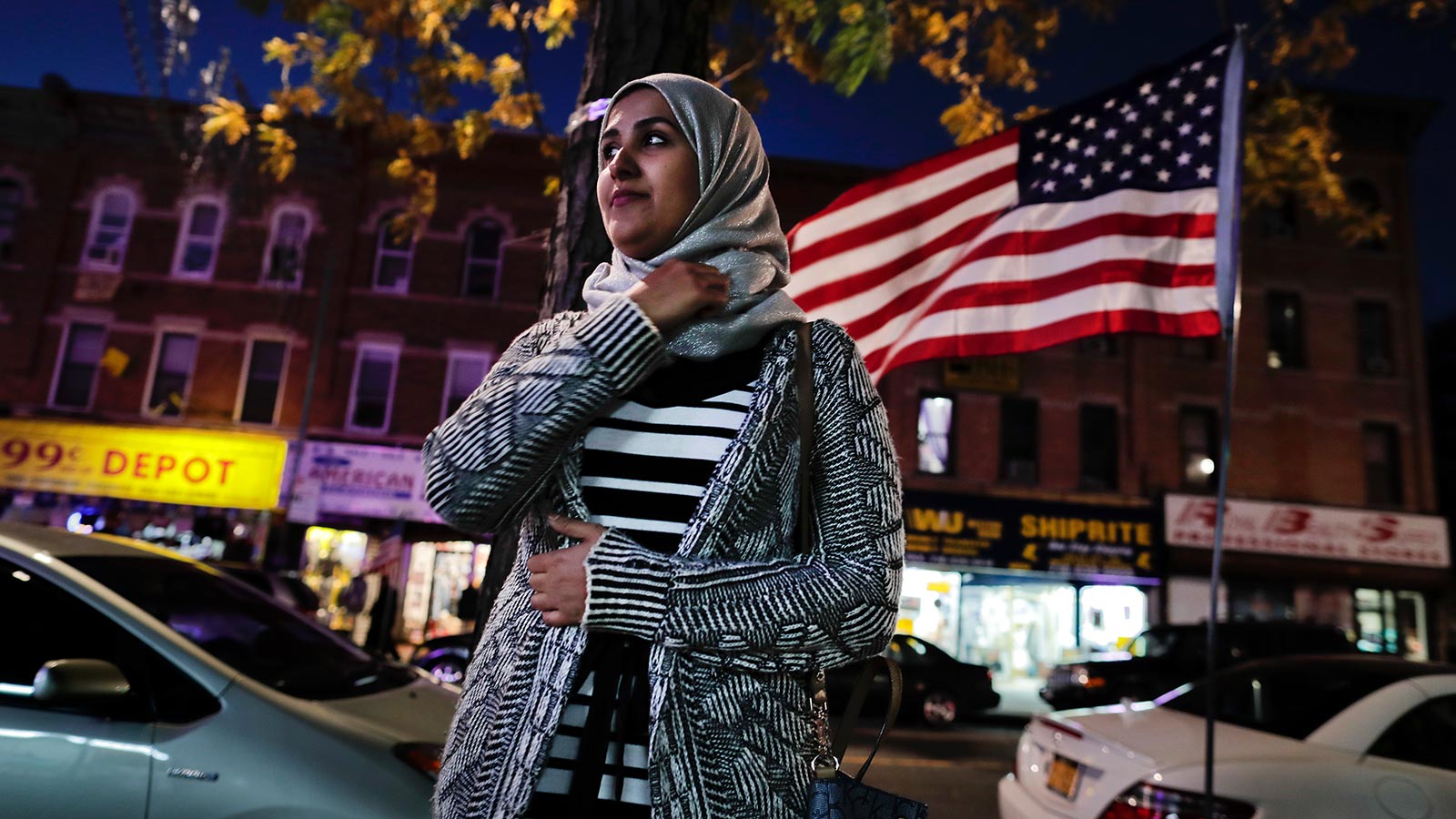 By Kalpana Jain, The Conversation — Fewer than half of Americans report knowing someone who is Muslim. Here we explain Islam, its diversity and its long history in the United States. 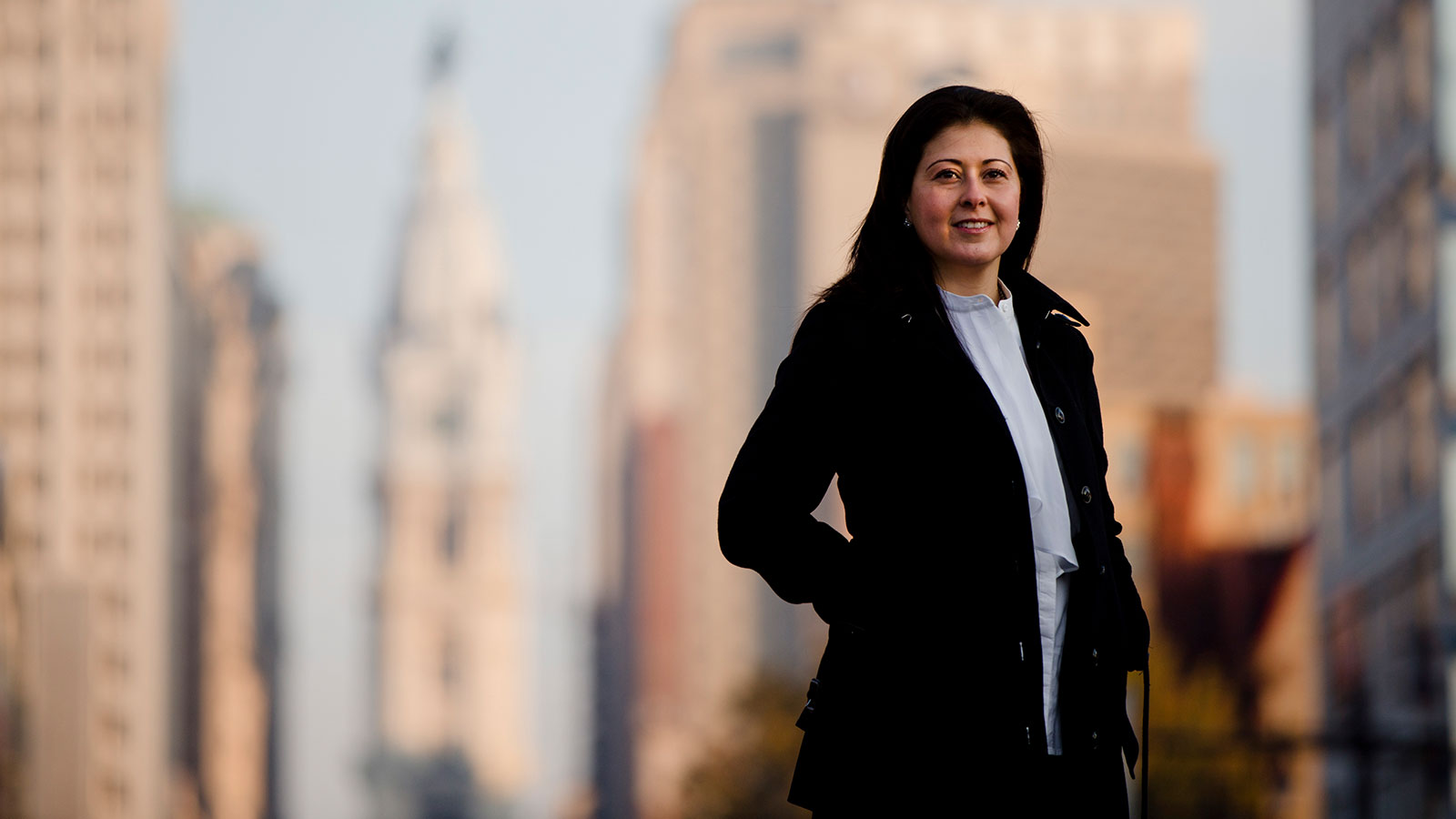 What do Muslims believe and do? Understanding the 5 pillars of Islam

By Kalpana Jain, The Conversation — There are five pillars – or basic tenets – of Islamic faith. Each of these pillars is an important part of being Muslim. 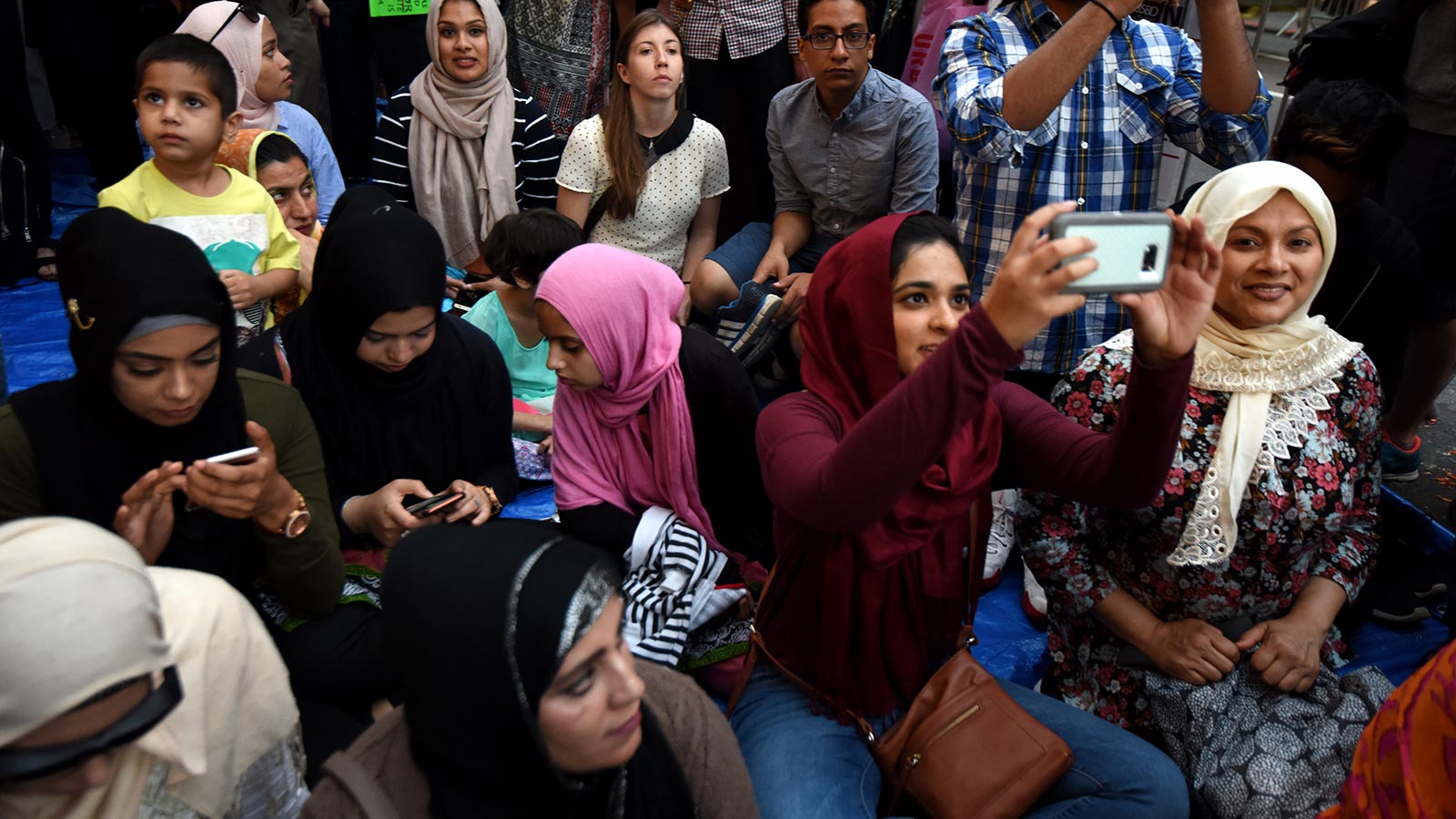 America’s Muslims come from many traditions and cultures

By Kalpana Jain, The Conversation — Many Muslims belong to one of two sects of Islam, which agree on most of the fundamentals of Islam but vary in others. 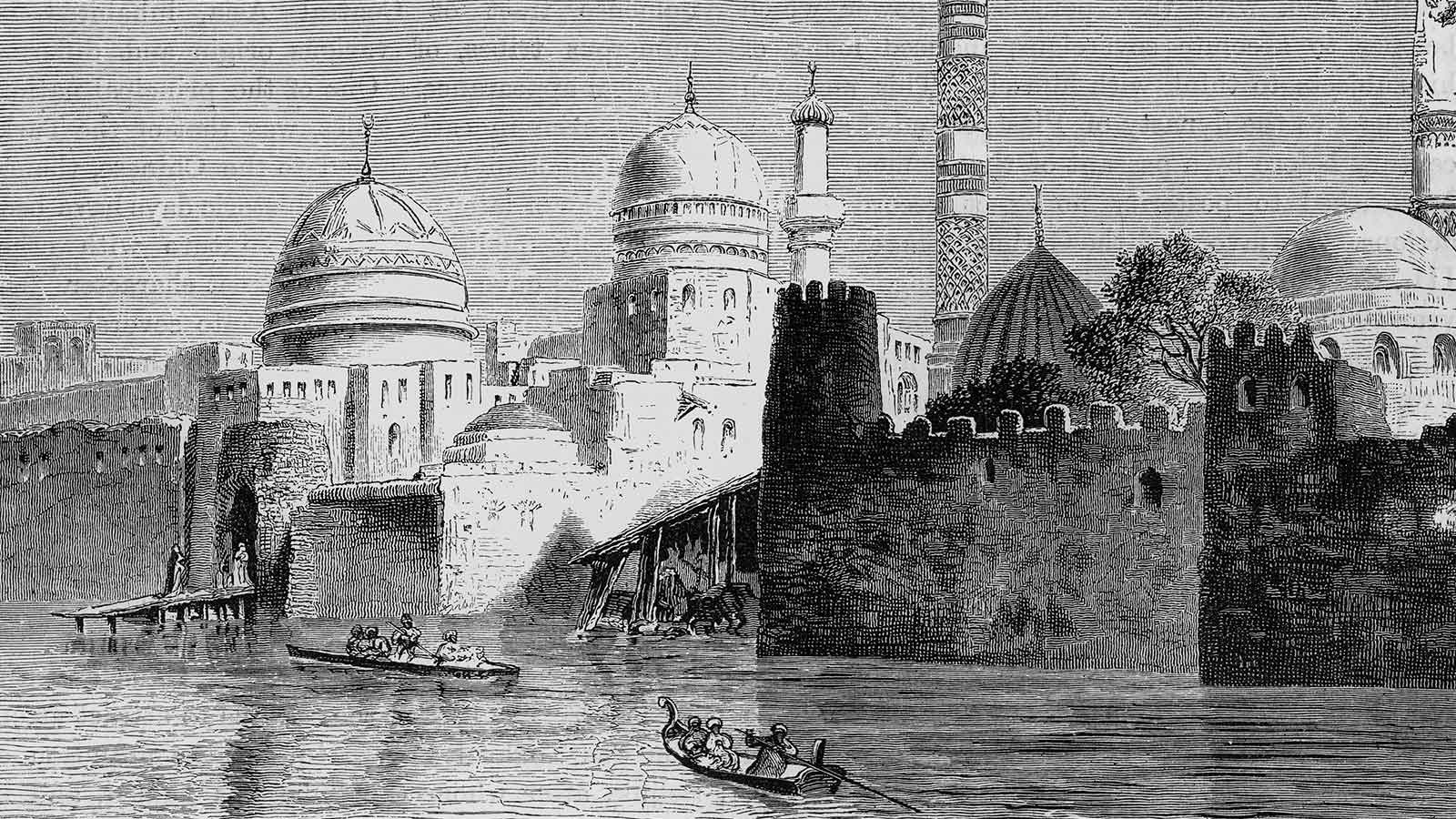 By Kalpana Jain, The Conversation — Knowing the historical contributions of Islam and its influence on other faiths can help counter many assumptions about the religion today. 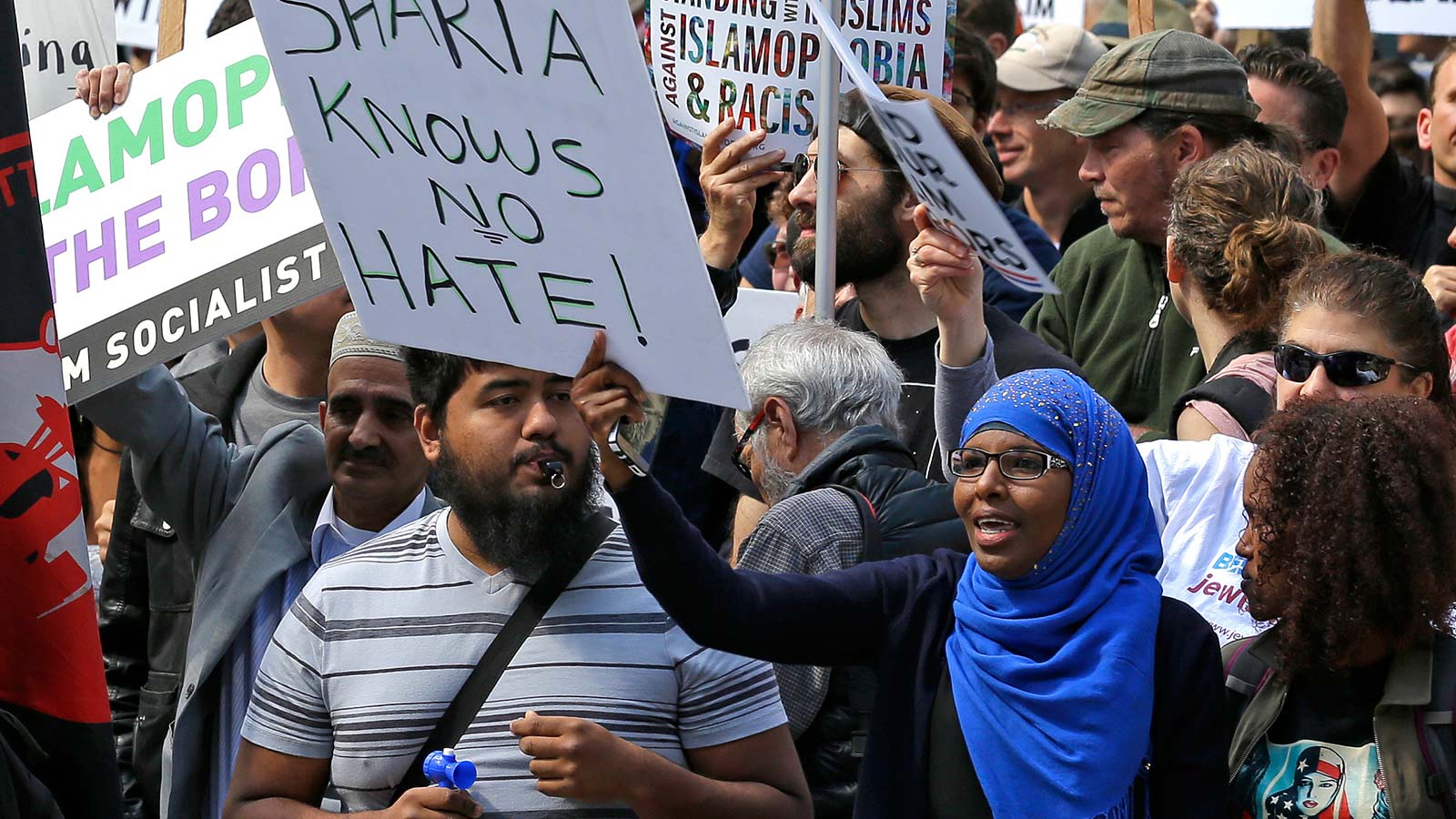 What is Sharia? Islamic law shows Muslims how to live, and can be a force for progress as well as tool of fundamentalists

By Kalpana Jain, The Conversation — Sharia constitutes a broad set of rules that guide Muslims on how to lead an ethical life. The way Sharia is interpreted depends on who is using it and why. 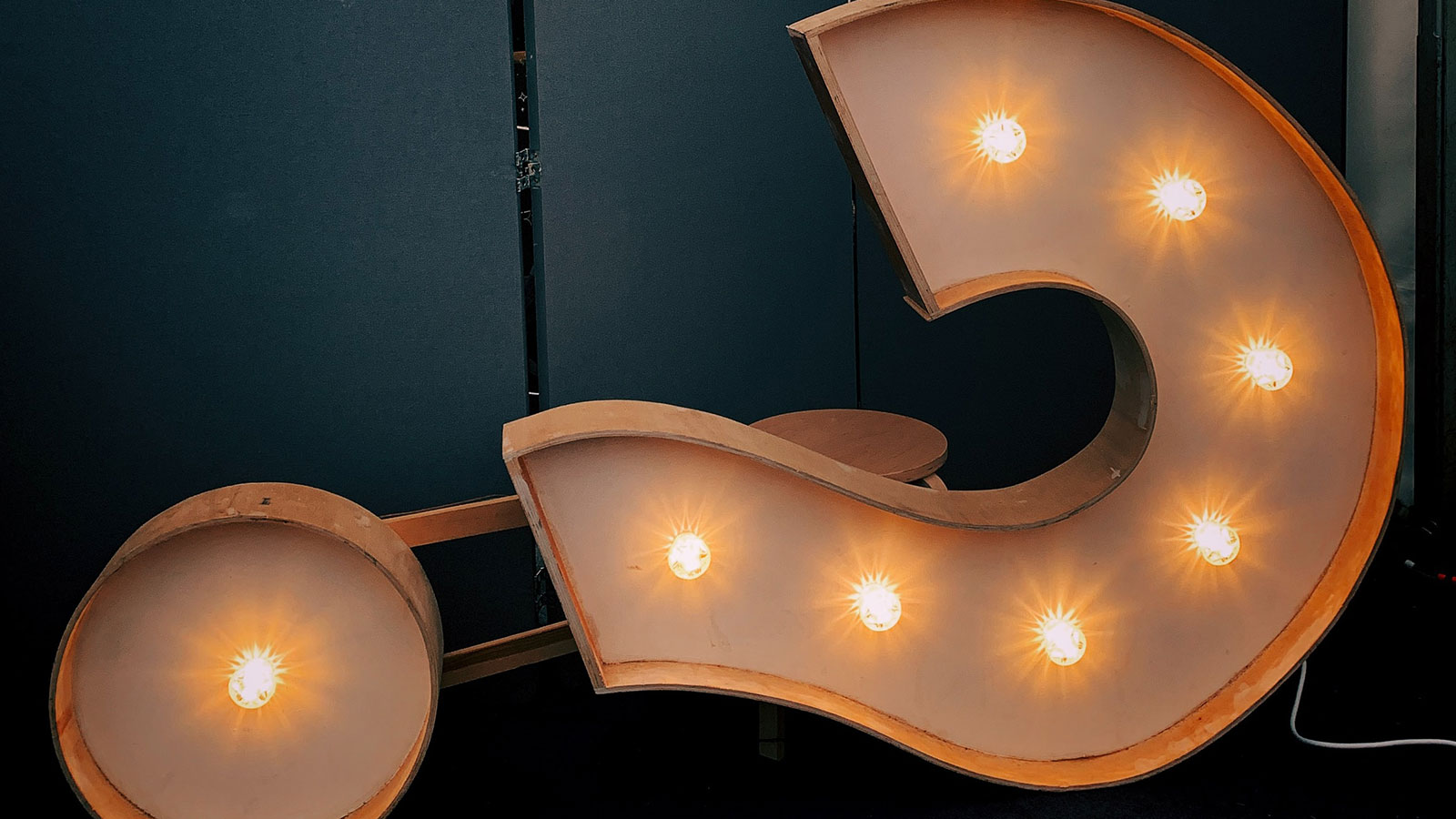 How much do you know about Islam?

By Martin La Monica, Emily Costello and Thalia Plata, The Conversation — If you’ve read the six-article series on Understanding Islam, test your knowledge with this quiz.