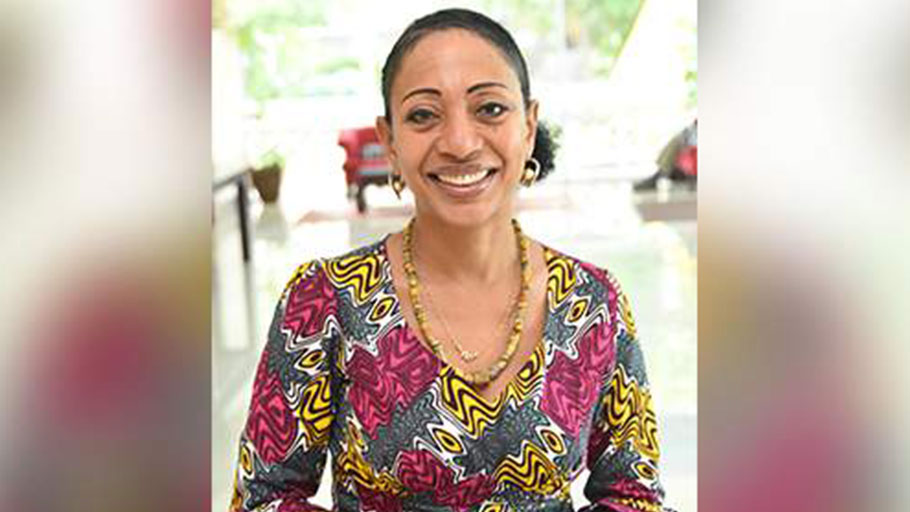 SHE has been called a new Mandela because of her passion, vision and mission to revive the ideologies and teachings of her father Kwame Nkrumah, the first prime minister and president of Ghana.

When All Woman caught up with Samia Nkrumah, a 57-year-old Ghanian politician, during her visit to Jamaica to launch the Centre for Reparation Research at the University of the West Indies, Mona, she spoke openly about her wish to see the unification and integration of Africans – something her father fought for.

“This is the most comprehensive strategy to enable us as Africans to reverse the consequences of those 500 years of enslavement, colonialism and now economic marginalisation and exploitation,” she said.

Nkrumah, who was born at Aburi in the Eastern Region of Ghana in 1960, was forced to leave Ghana with her mother and brothers on the day of the 1966 military coup that overthrew Kwame Nkrumah. The family was resettled in Egypt by the Egyptian government. She returned with her family in 1975 at the invitation of General Acheampong’s National Redemption Council government, and attended Achimota School. However, she left the country again when her mother decided to return to Egypt in the early 1980s.

From there Nkrumah also lived in England, where she completed her studies at the master’s level at the School of Oriental and African Studies at the University of London, before settling in Italy.

In 2008 she returned to Ghana after being away for 30 years, and won the Jomoro constituency seat in her first attempt to run for the Convention People’s Party (CPP).

She later became the first woman to ever head a major political party in Ghana and the first woman chairperson of the CPP in 2011. Her victory, along with three other female members of the party, is hailed as marking the renaissance of the ailing CPP, and an affirmation of the party’s long-held tradition of promoting women’s rights.

“I was out of Ghana for a few decades and [I kept] reading Kwame Nkrumah’s books. He was my biological father but more of a mentor, teacher, leader; and reading him, I realised those ideologies needed to be demonstrated. It’s not enough to talk about it on the intellectual level or at conferences, but we have to live it because it is for the people, and all of us have to improve the quality of life. We must live it and become actors in many ways in our different professions. I chose politics because I come from a political tradition. It is a hard road if you’re seeking genuine change. The challenges are big, but the greater the challenge the greater our love and appreciation for what we are doing,” she said.

She added: “Before I die I want to see one billion Africans living under one political direction, a united government of Africa to implement policies that will benefit all Africans, and help repatriate all Africans that want to come where they belong, their true home. For Africans to reach that development level to which we aspire, you will need all Africans to work together. Kwame Nkrumah himself said he was inspired to contribute to the development of Africans outside the country. Pan Africanists’ unity project began outside Africa before it returned to their home on the continent. Therefore Africa must unite.”

She shared that her father was inspired by the works of Marcus Garvey and as a result, Jamaica is very special to her.

“This was not just an ordinary visit. It’s very important for me, my growth and future contributions in my activities. Coming here to help launch the Reparations Research Centre was very fitting. It fits in nicely with our Pan Africanist agenda and unity of Caribbean countries,” she said.

Nkrumah is also heavily involved in a non-profit organisation which is part of the Kwame Nkrumah Pan African Centre, mainly engaged in revising her father’s ideologies and philosophy in addition to conducting social intervention projects such as providing clean drinking water and helping education of young African people and providing opportunities to lessen the migration of African youth to Europe.

Despite all her accolades, Nkrumah said her greatest accomplishment is returning home and picking up where her father left off, challenging a development paradigm, reparations, and relying on their own development ideas and ideologies.