The Intersection of Race, Politics, and Sports Today

You Are Here: Home » Blog » Editors' Choice » The Intersection of Race, Politics, and Sports Today 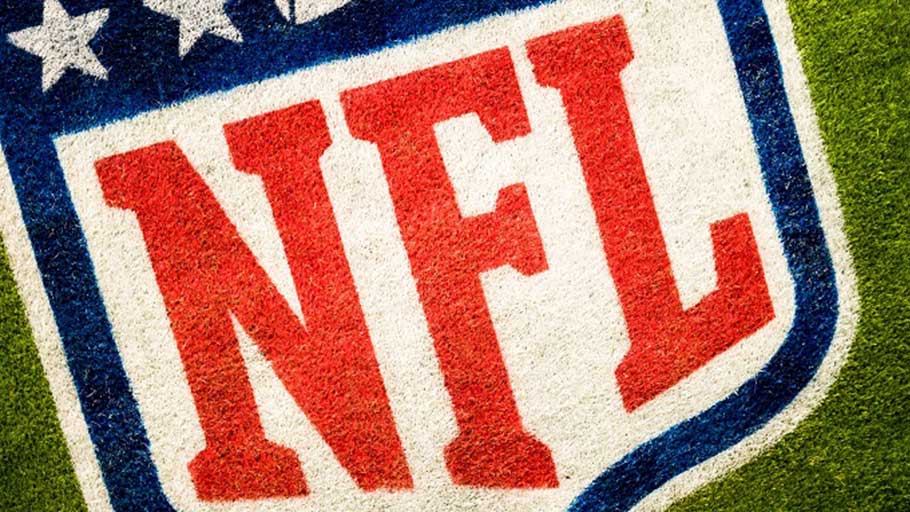 Today’s intersection of race, politics and sports harks back to the 1960’s. That time’s images live in our imagination: Muhammad Ali, loudly defiant, and sprinters Tommie Smith and John Carlos at the 1968 Mexico City Olympics, fists thrust overhead in protest. The undeniable power of those moments has obscured a truth that today’s athletes might want to consider: there can be a cost to ignoring the calls of conscience. They could be setting themselves up for years of regret, knowing that when the times called for action they did nothing.

In the past 2 ½ seasons, following the lead of former San Francisco quarterback Colin Kaepernick, several dozen of the National Football League’s African-American players have protested police brutality and racial injustice by taking a knee during the national anthem, raising a fist, or remaining in the locker room until the anthem is done. Meanwhile, few white players have spoken out publicly in support.

Today’s NFL players have their reasons for engaging in the protests, or not. Those who are quietly sympathetic to the cause, but aren’t saying or doing anything about it, should take heed of Bob Cousy, a man from a different time and sport.

Cousy, now 90 years old, is a celebrated Hall of Fame point guard. As the theatrical passer and dribbler known as the Houdini of the Hardwood, he captained the storied Boston Celtics dynasty of the 1950’s and early Sixties. Today Cousy is sorry that he didn’t help his greatest teammate, Bill Russell, against the prejudice Russell faced as an African-American in Boston and across the NBA, including at St. Louis’s Kiel Auditorium where fans screamed at him “BABOON!” and “BLACK GORILLA!”

When conscience comes into conflict with the wallet, conscience rarely wins.

It’s rare in America for a 90-year old white man to reconsider race and how it played out in his life. But that’s what Cousy is doing. In answer to his conscience, Cousy wishes that, as team captain, he had privately pulled aside Russell during those seasons between 1957 and 1963 and said, “Russ, I’ve got your back.” He also wishes he had spoken out, even telling Boston’s white sportswriters, “I understand Russ’s feelings. If I were black, I would be a bomb thrower.” But he said none of that. He kept his head down, and focused on being Bob Cousy.

When conscience comes into conflict with the wallet, conscience rarely wins – perhaps especially so in the NFL. Roughly 70 percent of the league’s players are black, the average career lasts not even four seasons, and many contracts aren’t guaranteed. Every player’s livelihood is at near-daily risk, certainly from injury, perhaps from a team owner’s politics. Time is not on their side. Small wonder, then, that many players avoid the controversy of political dissent. But Cousy’s example shows that, in the end, conscience matters.

San Francisco cornerback Richard Sherman, an African-American, says it “would mean a great deal” if more white players took part in the protests or spoke out in support of them. “More white people in general would look at it differently if you saw Tom Brady saying something about it in a positive manner,” Sherman tells me. He adds that he understands the silence: “It’s not an issue that hits close to home for a lot of [white players]. It’s different relating to a teammate and really embracing their struggle.”

Sherman, a vice president of the NFL players union, hasn’t participated in the protests, though he endorses them. He is among the NFL players actively engaged in conversations (“Tons of them,” he says) about what to do next, their focus turning to how to prompt constructive societal changes, including the creation of new legislation, and improved police relations with people of color.

Sherman understands an NFL player’s need to protect his job: “This is your livelihood. You’ve got to feed your family,” he says. But Sherman also believes a player who doesn’t act on his support of the protests is apt to suffer a Cousy-like regret:  “I think that this moment we are in – with all of this turmoil and sensationalizing headlines, really starting to segregate our society again – I think they will understand that they missed the moment where they could have brought people together. They could have helped to do something that was bigger than themselves. It’s not selfish to say nothing because it’s not their obligation.  But they possess the ability to go beyond the sport, and to really make an impact that is greater than just throwing a football.”

As part of his End-of-Life To-Do list, Cousy, in 2016, hand-wrote a letter of apology to Russell, now 84. It was a mea culpa for those years he stood silent, Cousy wrote that he was sorry he hadn’t reached out to Russell when they were teammates, and that they hadn’t shared a more meaningful relationship through the decades. He accepted full responsibility for that. At long last, Cousy had answered to his conscience. Today’s NFL players who are quietly sympathetic of the protests shouldn’t wait that long to answer to theirs.