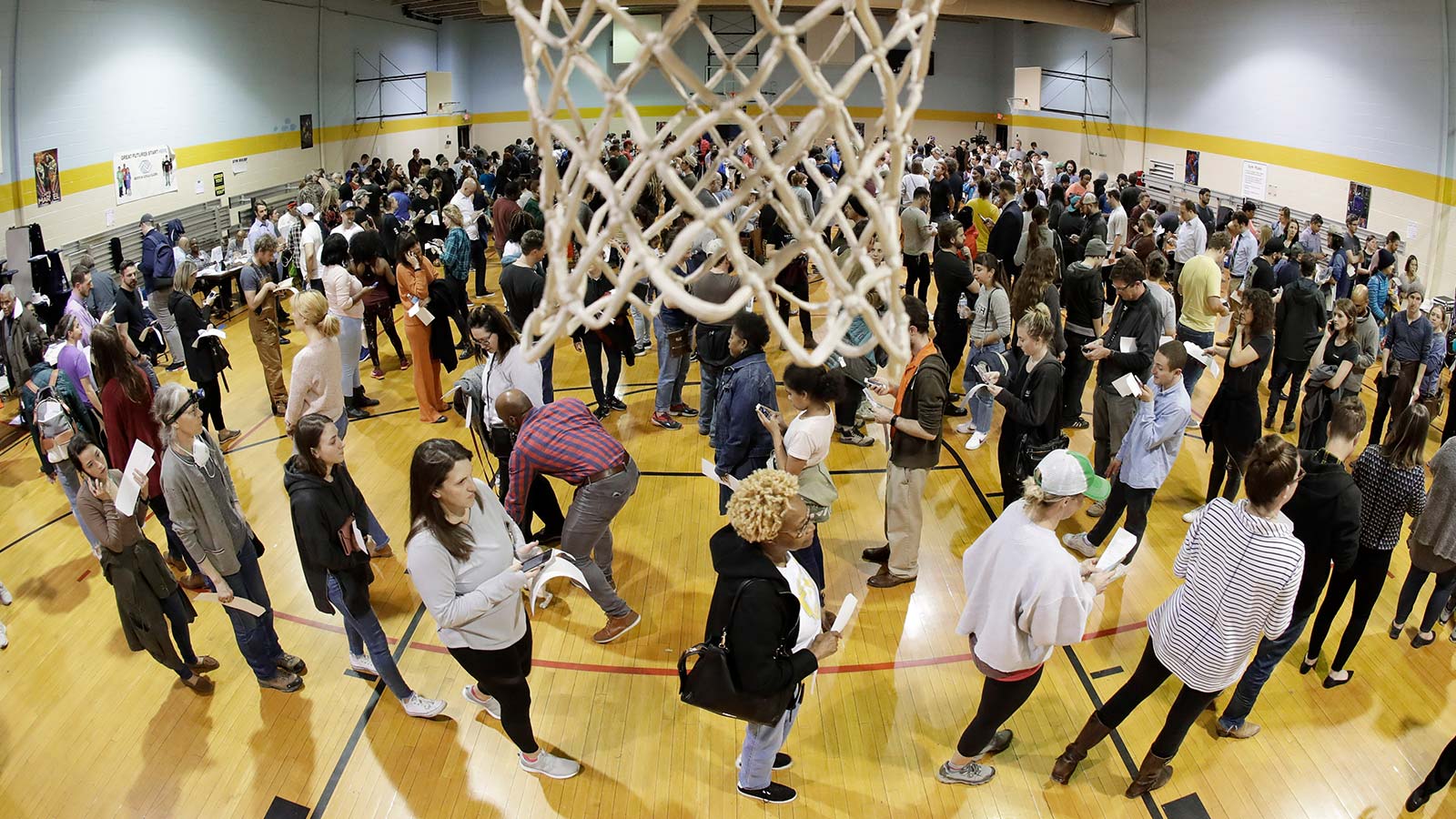 The right to vote is not in the Constitution

You Are Here: Home » Blog » Editors' Choice » The right to vote is not in the Constitution

The framers of the Constitution never mentioned a right to vote. They didn’t forget. They intentionally left it out.

By Morgan Marietta, The Conversation —

If you’re looking for the right to vote, you won’t find it in the United States Constitution or the Bill of Rights.

Two of the most important cases at the Supreme Court this year address voting rights, and both legal controversies focus on the right to vote. But rather than denials of the right to cast a ballot, they address the more subtle forms of manipulation grounded in how votes are counted. Underlying the public discussion of these election law controversies, and many others, is a misunderstanding about the Constitution: the assumption that the right to vote is clearly protected.

The Bill of Rights recognizes the core rights of citizens in a democracy, including freedom of religion, speech, press and assembly. It then recognizes several insurance policies against an abusive government that would attempt to limit these liberties: weapons; the privacy of houses and personal information; protections against false criminal prosecution or repressive civil trials; and limits on excessive punishments by the government.

But the framers of the Constitution never mentioned a right to vote. They didn’t forget – they intentionally left it out. To put it most simply, the founders didn’t trust ordinary citizens to endorse the rights of others.

They were creating a radical experiment in self-government paired with the protection of individual rights that are often resented by the majority. As a result, they did not lay out an inherent right to vote because they feared rule by the masses would mean the destruction of – not better protection for – all the other rights the Constitution and Bill of Rights uphold. Instead, they highlighted other core rights over the vote, creating a tension that remains today. 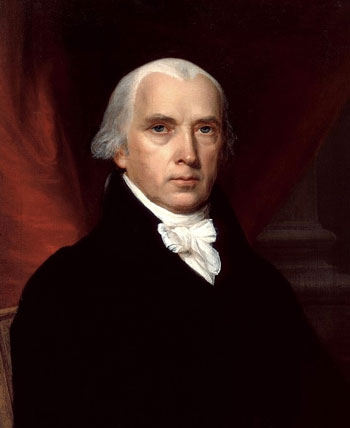 Relying on the elite to protect minority rights

Many of the rights the founders enumerated protect small groups from the power of the majority – for instance, those who would say or publish unpopular statements, or practice unpopular religions, or hold more property than others. James Madison, a principal architect of the U.S. Constitution and the drafter of the Bill of Rights, was an intellectual and landowner who saw the two as strongly linked.

At the Constitutional Convention in 1787, Madison expressed the prevailing view that “the freeholders of the country would be the safest depositories of republican liberty,” meaning only people who owned land debt-free, without mortgages, would be able to vote. The Constitution left voting rules to individual states, which had long-standing laws limiting the vote to those freeholders.

In the debates over the ratification of the Constitution, Madison trumpeted a benefit of the new system: the “total exclusion of the people in their collective capacity.” Even as the nation shifted toward broader inclusion in politics, Madison maintained his view that rights were fragile and ordinary people untrustworthy. In his 70s, he opposed the expansion of the franchise to nonlanded citizens when it was considered at Virginia’s Constitutional Convention in 1829, emphasizing that “the great danger is that the majority may not sufficiently respect the rights of the Minority.”

The founders believed that freedoms and rights would require the protection of an educated elite group of citizens, against an intolerant majority. They understood that protected rights and mass voting could be contradictory.

Scholarship in political science backs up many of the founders’ assessments. One of the field’s clear findings is that elites support the protection of minority rights far more than ordinary citizens do. Research has also shown that ordinary Americans are remarkably ignorant of public policies and politicians, lacking even basic political knowledge. 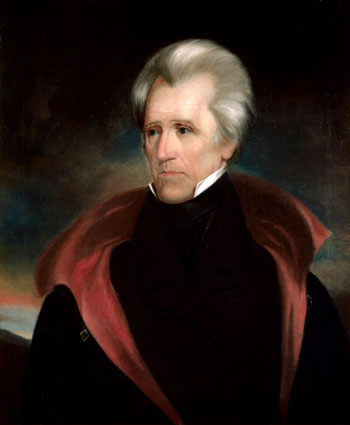 Is there a right to vote?

What Americans think of as the right to vote doesn’t reside in the Constitution, but results from broad shifts in American public beliefs during the early 1800s. The new states that entered the union after the original 13 – beginning with Vermont, Kentucky and Tennessee – did not limit voting to property owners. Many of the new state constitutions also explicitly recognized voting rights.

As the nation grew, the idea of universal white male suffrage – championed by the commoner-President Andrew Jackson – became an article of popular faith, if not a constitutional right. 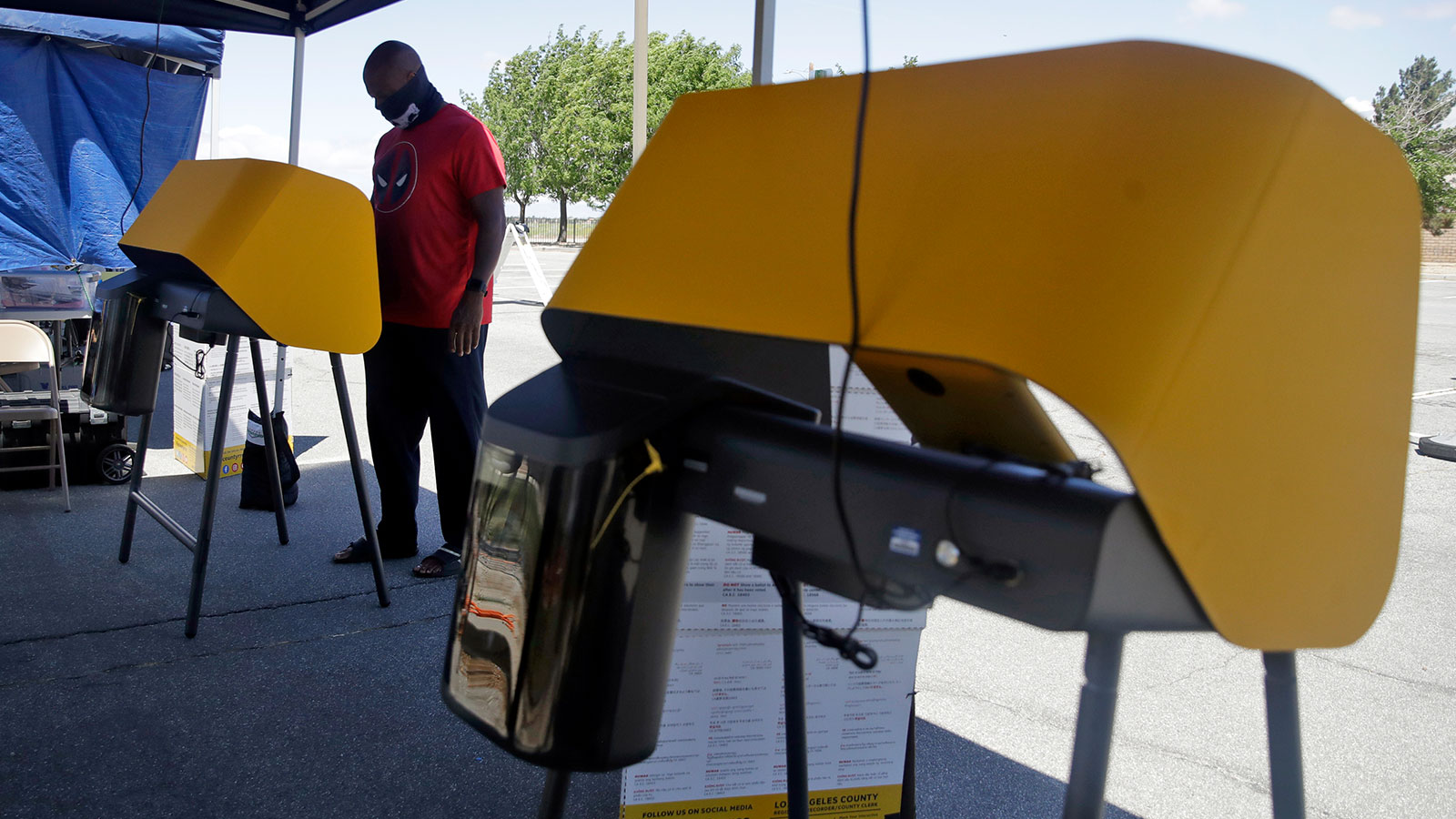 A voter casts a ballot at a mobile voting station in California in May 2020. AP Photo/Marcio Jose Sanchez

Today, the country remains engaged in a long-running debate about what counts as voter suppression versus what are legitimate limits or regulations on voting – like requiring voters to provide identification, barring felons from voting or removing infrequent voters from the rolls.

These disputes often invoke an incorrect assumption – that voting is a constitutional right protected from the nation’s birth. The national debate over representation and rights is the product of a long-run movement toward mass voting paired with the long-standing fear of its results.

The nation has evolved from being led by an elitist set of beliefs toward a much more universal and inclusive set of assumptions. But the founders’ fears are still coming true: Levels of support for the rights of opposing parties or people of other religions are strikingly weak in the U.S. as well as around the world. Many Americans support their own rights to free speech but want to suppress the speech of those with whom they disagree. Americans may have come to believe in a universal vote, but that value does not come from the Constitution, which saw a different path to the protection of rights.

Editor’s note: This is an updated version of an article originally published Aug. 26, 2020.