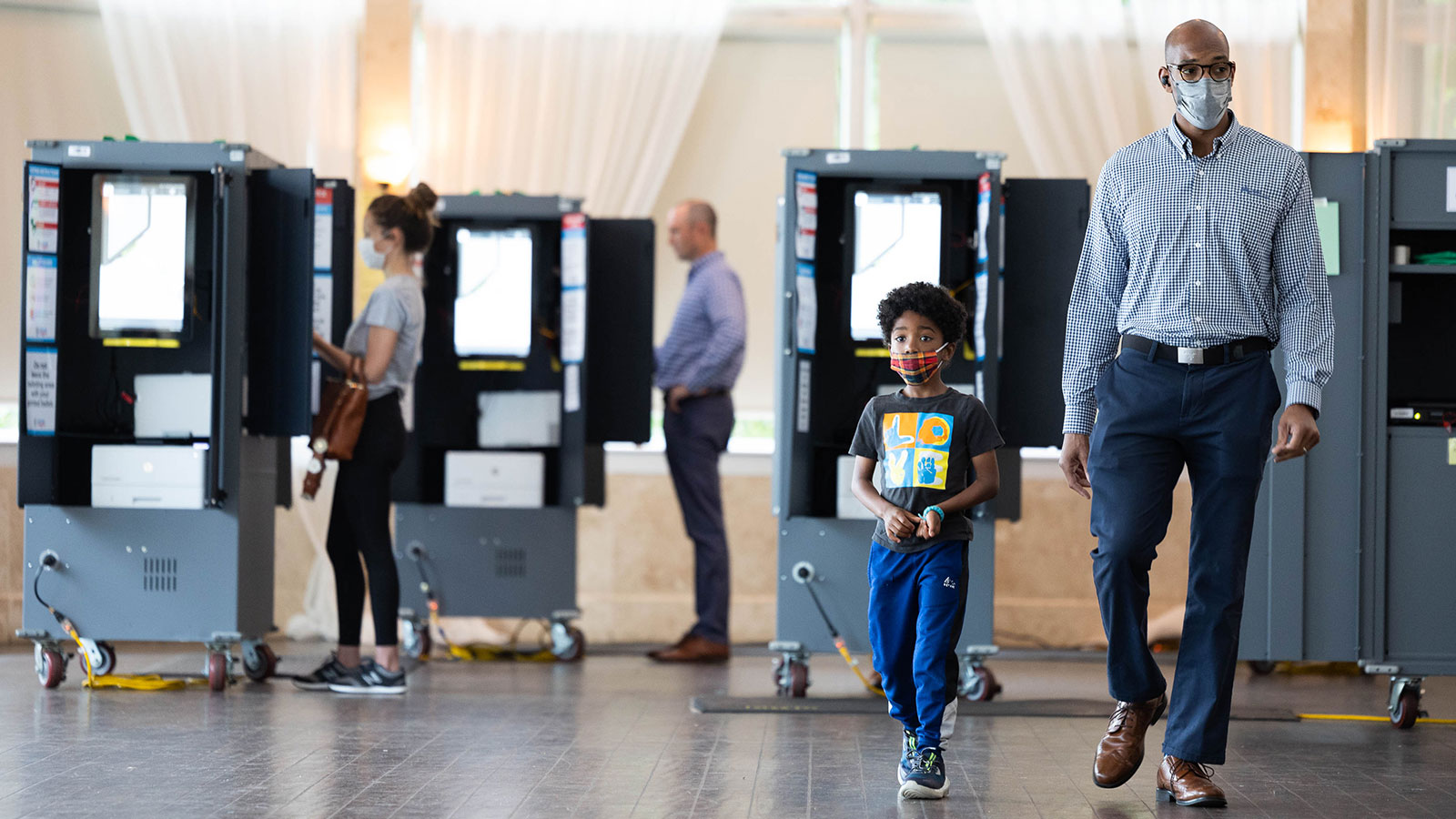 Georgia’s GOP overhauled the state’s election laws in 2021 – and critics argue the target was Black voter turnout, not election fraud

In a state where elections have turned on Black voters, the recent GOP overhaul of Georgia election laws has many voting rights activists and Democrats concerned that turnout may be affected.

By Richard F. Doner, The Conversation —

In the rash of election reform laws enacted after former President Donald Trump’s false claims of fraud during the 2020 presidential election, few were tougher than SB 202 – the Election Integrity Act – passed in 2021 in Georgia, a state long known for its history of suppressing  the Black vote, especially in response to growth in Black political influence.

Media attention focused on SB 202’s shortened runoff periods from nine to four weeks, limits on who can turn in absentee ballots and a partial ban on offering food or water while waiting in line to vote.

But other parts of SB 202 have drawn especially strong charges of racism from Black voters, Democrats and voting rights activists.

Details of the new Georgia law

One part of the law restricts the use of drop boxes, used most extensively by voters of color.

A second involves the State Elections Board, the state agency charged with administering elections in a nonpartisan way. The Board, now composed of four Republicans and one Democrat, is subject to review by the GOP-controlled state legislature and has the authority to take over election boards, including in counties with Democratic majorities and large populations of Black and other voters of color.

Finally, the new law allows any Georgia voter to challenge an unlimited number of other voters in their county. That provision already led to consequences after the state’s May 24, 2022, primary and foreshadows potential problems after the upcoming midterm elections.

According to the New Georgia Project, a voting rights group that is tracking the impact of the new law, about 64,000 challenges were filed statewide – with about 37,000 of them in the Atlanta area alone – and at least 1,800 mostly Black or Democratic voters’ names already have been removed from the voter rolls.

While the state Board of Registrars upheld the voting rights of the vast majority of challenged voters, voting experts disagree on how voting rules impact voter turnout or erode public trust, especially in a state with a history of discriminatory voting laws that affect people of color.

SB 202’s supporters argue that the overhaul expands voting hours and does not suppress Black voting.

Critics counter that the 98-page bill, similar to others across the country, was a thinly disguised effort to target voters of color because it restricts voting mechanisms used most extensively by Black voters, especially in reaction to the recent growth in political power by Black Georgians.

For the last 20 years, Georgia has seen a shift in its state politics, largely the result of an influx of Black Americans who have moved back to the South since 2000 and tend to vote Democratic.

Black voters accounted for half of the state’s 1.9 million increase in eligible voters between 2000 and 2019.

With close to 700,000 more voting-age Black Americans moving to the Atlanta area of Fulton County since 2000 – and another 200,000 to nearby Cobb and Gwinnett counties – Black voters in 2018 helped Democrat Stacey Abrams come within about 55,000 votes – 50.2% to 48.8% – of becoming the first Black person and first woman of any race to become Georgia governor. 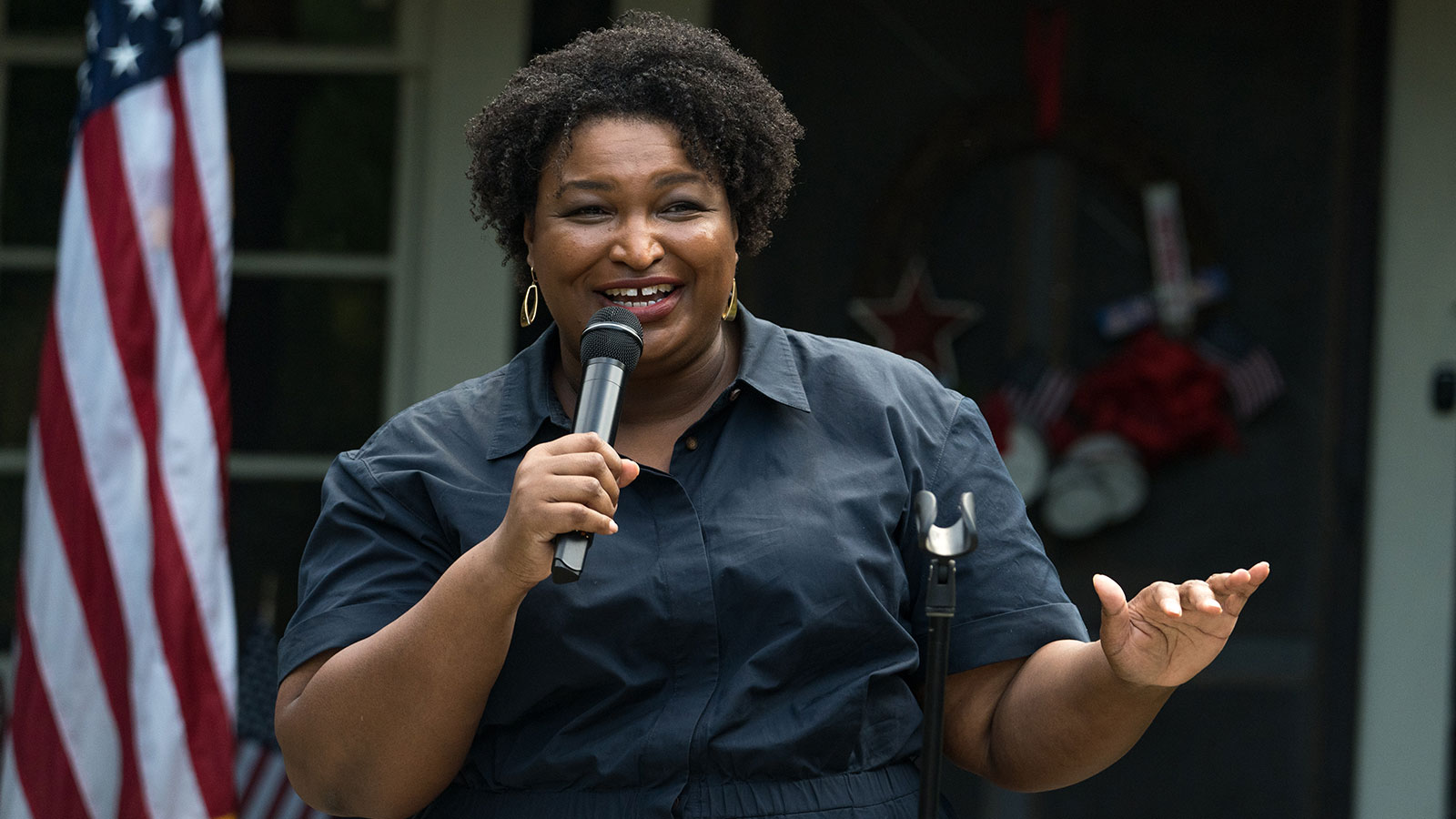 Critics suggest that SB 202’s passage following this rise in 2020 Black turnout mirrors a historical pattern of voter disenfranchisement after a rise of Black voter strength. This pattern, which began right after the Civil War, contributed to historian Laughlin McDonald’s conclusion in his “A Voting Rights Odyssey: Black Enfranchisement in Georgia” that “no state was more systematic and thorough in its efforts to deny or limit voting and officeholdings by African-Americans after the Civil War.”

Backlash after the Civil War

In 1868, Black citizens were 44% of the state’s population, and voting-age Black men outnumbered white men in 65 of Georgia’s 137 counties.

Along with the power of growing Black political organizations such as the Loyal Leagues, Reconstruction led to an influx of Black Georgians to elected office in the late 1860s and early 1870s, including the “original 33” Black members of the Georgia General Assembly and members of elected boards of education.

The white-dominated Democratic party responded to these seismic shifts in political power by not only forcibly replacing Black elected school board members with white Georgians selected by all-white grand juries, but also imposing strict vagrancy laws.

These not only restricted the mobility of Black men – and thus their ability to organize – but they also led to convictions of Black men on charges of vagrancy, thus depriving them of the right to vote.

In his book, McDonald describes the reality for Black Georgians trying to vote. At the polls, McDonald writes, Black voters were required to prove that they had paid poll taxes at a time when political violence by white supremacists was a constant.

From 1867 to 1872, McDonald reveals, “at least a quarter of the state’s Black legislators were jailed, threatened, bribed, beaten, or killed.”

The pattern of violence against Black elected officials continued throughout the early 20th century. From 1908 to 1962, no Black Georgian held a seat in the state legislature.

Despite those obstacles, Black political power continued to grow.

The movement of Black people to jobs in Georgia’s industrializing cities resulted in the growth of strikes and boycotts. In some cases, as in the Georgia Railroad strike of 1909, white union members resented the employment of Black, nonunion firefighters and staged numerous strikes that ultimately led to federal mediation.

But urban-based industrialization also led to the multiracial, class-based Populist Party in the early 1890s that appealed to Black voters who made up almost half of the state’s population.

The response was Jim Crow, a systematic set of restrictions that historians Suzanne Mettler and Robert Lieberman described as “changing the rules for how elections were run, in ways that would cripple the political opposition once and for all.”

Jim Crow laws included a strengthened poll tax and literacy tests, both of which aimed to block voting by Black voters,, reestablishment of the “white primary” where only whites could vote in the key Democratic Party races, and stricter residency requirements that limited Black people’s ability to organize.

White supremacy in the 1940s

A further example of white conservative reaction to expanded Black political activity took place right after World War II. In Georgia’s 1946 gubernatorial election, the candidacy of Democratic incumbent Eugene Talmadge was threatened by a significant rise in Black registrations, from about 20,000 in 1940 to more than 125,000 in 1946.

In addition, the U.S. Supreme Court had outlawed the white primary and the poll tax. More importantly, Black-led organizations, often involving Black veterans, such as the All-Citizen Registration Committee and the Atlanta Negro Voters League, continued to expand throughout the state. 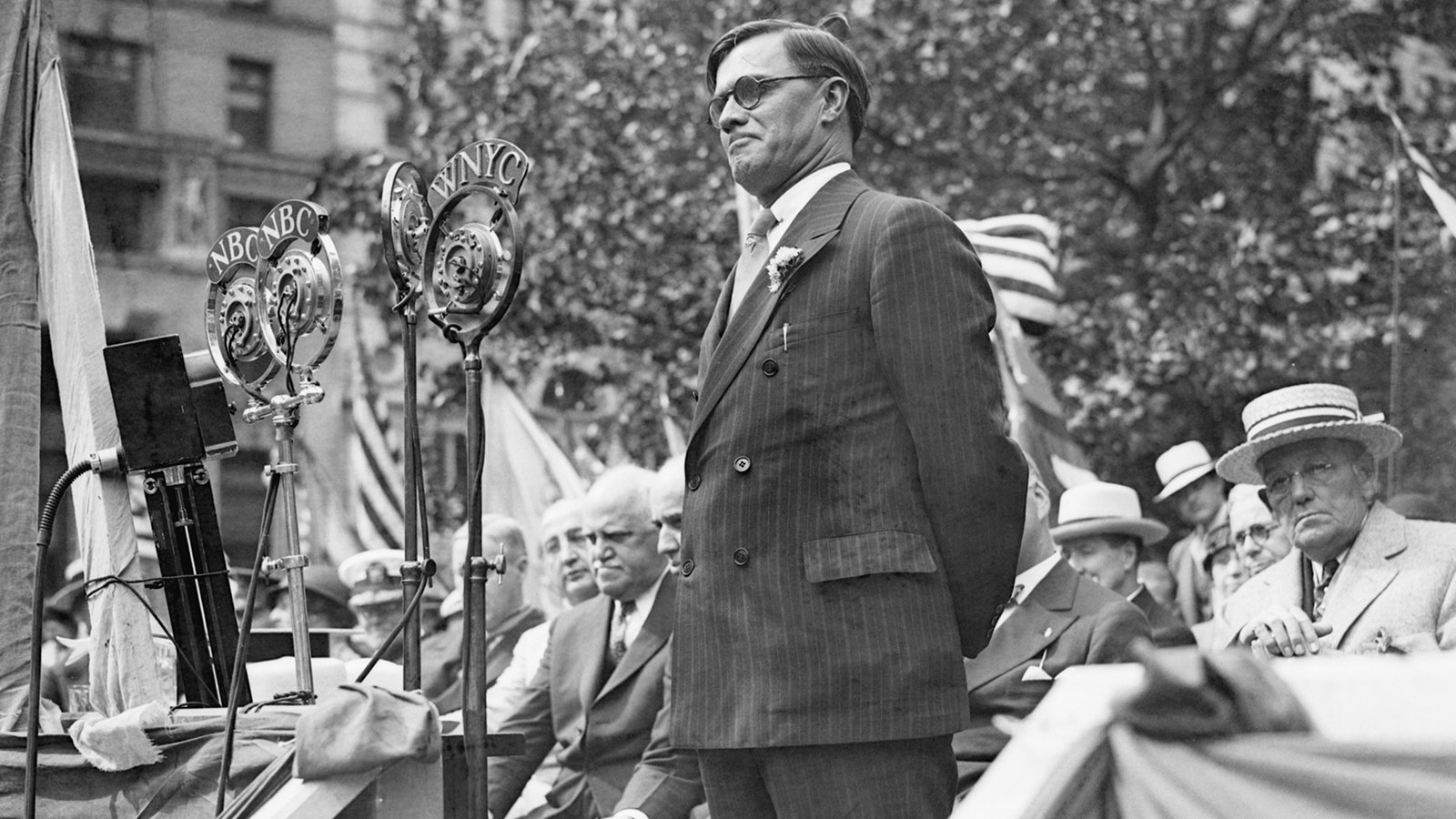 In response to the increase in Black voter registrations, Talmadge-led white supremacy forces mailed thousands of mimeographed forms to challenge and disqualify Black voters across the state.

The result was a Talmadge victory despite the fact that his opponent – James Carmichael – won 16,000 more popular votes.

Of course, much has changed in Georgia since the days of Talmadge.

But the almost immediate passage of new election laws at a time of growing Black political strength suggests the persistence of a white backlash in Georgia.

In a politically divided state such as Georgia, voter turnout is crucial.

Out of nearly 5 million ballots cast in the 2020 presidential campaign, for instance, Joe Biden beat Donald Trump by only 11,779 votes.

The balance of power in the U.S. Senate may rest on the outcome of the race between Warnock and GOP candidate Herschel Walker.

Though the race is still too close to call, one thing is clear: If the record turnout at May’s primaries was any indication, Georgia election officials will be swamped sorting out challenges in a replay of the state’s 1946 governor’s race.

Featured image: A Black man and his son leave a polling location in Atlanta after casting a vote in the Georgia primary election on May 24, 2022. Jessica McGowan/Getty Images