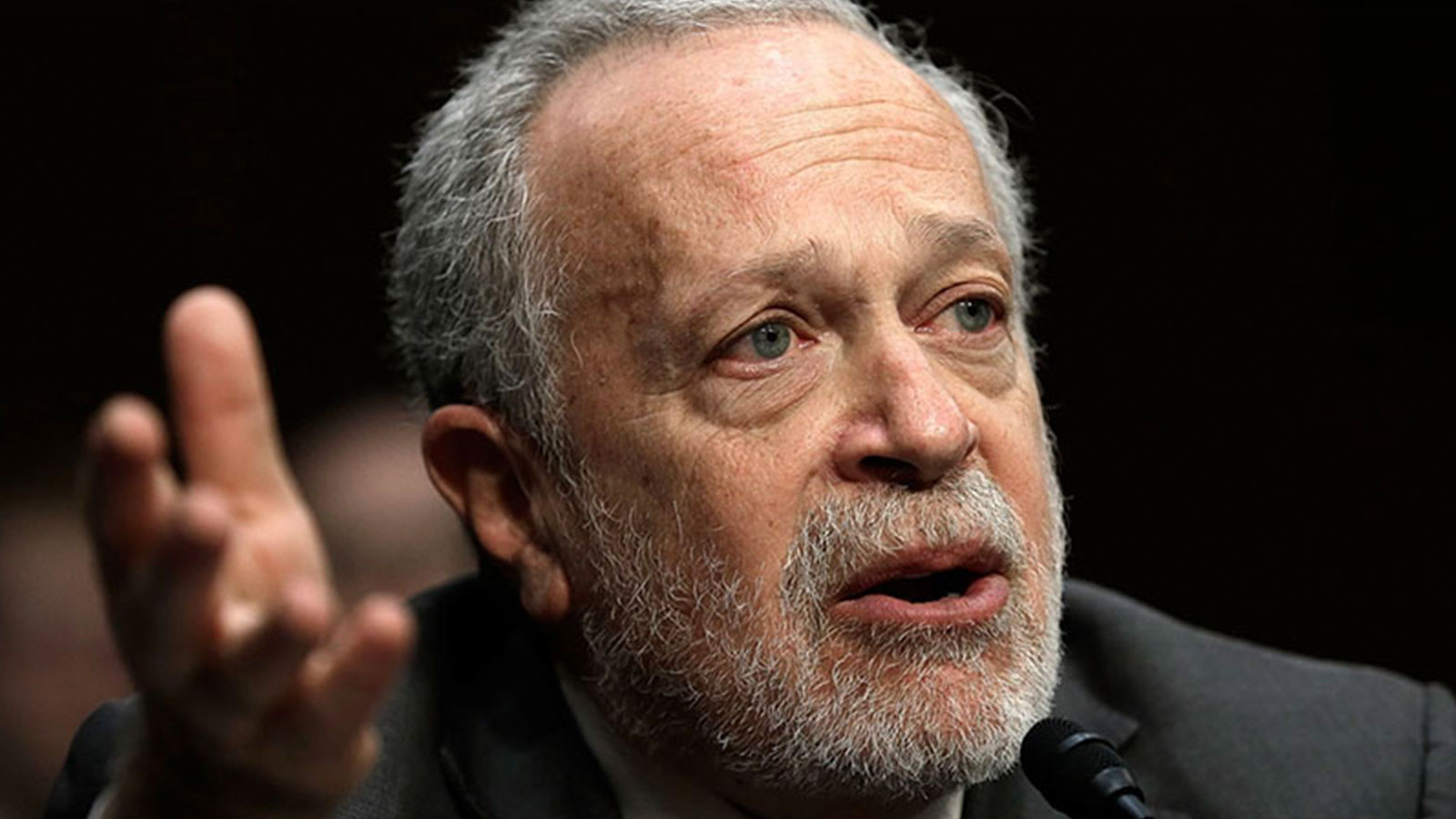 Until Democrats tell it like it is, their electoral majorities will continue to be fragile.

By Robert Reich, The Guardian —

A milder version of Liz Truss’s economically induced vanishing act may be occurring on this side of the Atlantic.

Despite the Federal Reserve’s most aggressive campaign in generations to slow the economy and bring price increases under control, prices continue to climb.

This could have severe political consequences for Democrats in the midterm elections in a little over two weeks. The economy is the most important issue on voters’ minds.

Prices rose at a brutally rapid pace in September, with a key inflation index increasing at the fastest rate in 40 years. For this reason, investors expect the Fed to announce another rate increase at the end of its next meeting on 2 November, just six days before election day.

Republicans are focusing on inflation because voters see it as their biggest immediate problem, and it’s easy to pin blame on the Democrats because they’re in charge.

But the Biden administration and the Democrats aren’t responsible.

Inflation is worldwide. It’s being propelled by continuing global supply shocks – including Putin’s war in Ukraine and China’s Covid lockdowns – which are contributing to shortages of energy, food and hi-tech components.

The shortages are coming just at a time when consumer demand is soaring in the wake of what is hopefully the end of the worst of Covid.

Inflation in the United States is also being caused by corporations raising their prices faster than their costs to fatten their profit margins.

The evidence of this is now all around us. Corporate profit margins are at record highs.

“The companies who set prices are really reluctant to stop increasing them,” says Jeanna Smialek, who writes about the Fed for the New York Times. “What we saw was that corporations were actually pocketing quite a bit more profit off this …. They’re still putting up prices very rapidly, even in instances where their own costs are starting to fall.”

Corporate profits continue to climb even as consumers are taking it on the chin. It’s a giant redistribution from consumers to corporations.

This would seem to be a natural issue for Democrats to be sounding off about.

The Fed’s rate hikes aren’t working because they’re based on the anachronistic idea that slowing consumer demand automatically causes prices to fall or to climb more slowly.

But with global shortages of supplies, and monopolistic corporations raising prices to preserve or enlarge their profits, the Fed would have to raise interest rates far higher before having the desired effect. The Fed would very likely bring the economy to a crawl, by which time the human cost will be overwhelming.

Better to wait out the global supply shocks and deal with corporate power with a temporary windfall profits tax and more vigorous antitrust enforcement.

Why aren’t Biden and the Democrats hammering away with this message?

Nine months ago, the White House’s National Economic Council was putting out research papers on the relationship between corporate power and inflation, but then abruptly stopped.

The reason was conventional economists claimed the theory didn’t hold water. They argued that monopolistic corporations would have exercised their pricing power all along, not just during this burst of inflation.

That conventional view is being proven wrong. Corporations have been more willing to exercise monopoly power over the past year because inflation has given them cover to do so. While telling retailers and consumers they have no choice but to raise prices because their own costs are rising, they’ve been raising prices higher than their rising costs in order to expand their profit margins.

That’s a pity, because until Democrats tell it like it is – and talk accurately and clearly about such abuses of corporate power – their electoral majorities will continue to be fragile. And they’ll never get the political mandate they need to take on corporate power as directly and forcefully as it must be taken on.

And in two weeks, they may lose control over Congress.

Robert Reich, a former US secretary of labor, is professor of public policy at the University of California, Berkeley, and the author of Saving Capitalism: For the Many, Not the Few and The Common Good. His new book, The System: Who Rigged It, How We Fix It, is out now. He is a Guardian US columnist. His newsletter is at robertreich.substack.com