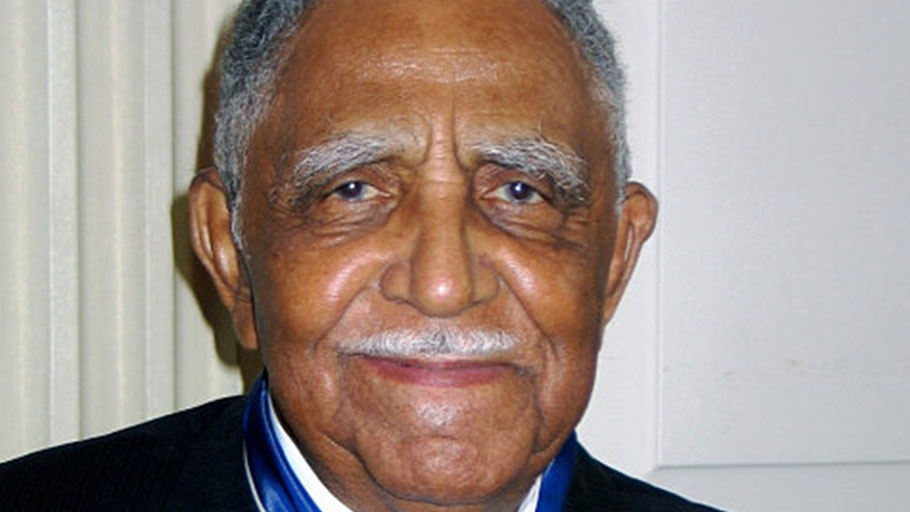 The SDPC Mourns the Loss of a Great Leader

You Are Here: Home » Blog » Editors' Choice » The SDPC Mourns the Loss of a Great Leader

Samuel DeWitt Proctor Conference, Inc. General Secretary, the Rev. Dr. Iva Carruthers, the Board of Trustees and the entire SDPC network of congregations across the nation mourn the loss of the Rev. Joseph E. Lowery, a soldier for justice, human and civil rights. 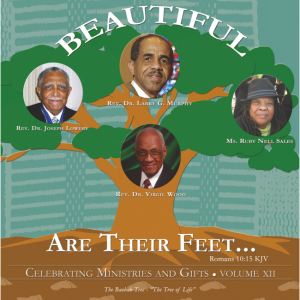 Rev. Lowery, who received Samuel DeWitt Proctor’s “Beautiful Are Their Feet” award in 2015, transitioned from natural causes on Friday, March 27, 2020, in Atlanta, Georgia. He was 98 years old. The award is given annually to trailblazers in the quest for justice and dignity for all Americans but particularly for African Americans.

“The members of the SDPC network realize that we have lost a giant,” said Dr. Carruthers. “Many of us were impacted and guided by the work and the courage of Rev. Lowery. He was a fearless and tireless leader. Part of our work is to make sure that the young people that we mentor know his name and his work, as well as other Civil Rights leaders, known and unknown. We all stand upon their shoulders, including the shoulders of Rev. Lowery.”

Rev. Lowery, who worked alongside the Rev. Dr. Martin Luther King, Jr., during the Civil Rights movement of the 1960’s, often said that injustice in all areas of life including racism, sexism, economic inequality and lack of health care, was in opposition to Christian values. He never stopped fighting for justice in the South and all over the United States.

He served as president of the Southern Christian Leadership Conference (SCLC) after Rev. Ralph David Abernathy resigned and helped rescue that organization from hard times. He also served for years as the pastor of Warren Street Methodist Church in Mobile, Alabama, and he never stopped preaching, even after retirement.

Rev. Lowery fought as hard as he did for racial justice and equity because he believed the Gospel mandated it. He often said that we on earth were to fight for the kingdom of God to exist “on earth as it is in heaven” as taught by Jesus the Christ. In a 1998 interview, he said he believed “in the final triumph of righteousness.”

In 2009, he was awarded the Presidential Medal of Freedom by then-President Barack Obama.

Rev. Lowery is survived by his three daughters. His wife of over 70 years, Evelyn Gibson Lowery, preceded him in death in 2013. No arrangements had been made as of this writing.

The entire Proctor network extends condolences to his family and to the movement for justice which has lost a mighty servant.