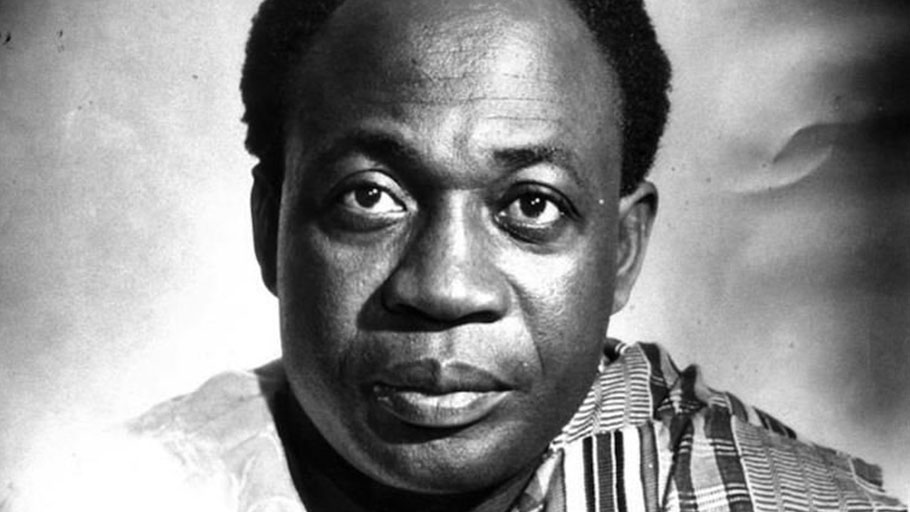 The Time for Pan-Africanism is Now!

You Are Here: Home » Blog » Editors' Choice » The Time for Pan-Africanism is Now!

Africa did not gain Independence from her erstwhile colonial masters, we regained’ it! Africa was independent before they arrived!

By Sebastiane Ebatamehi, The African Exponent —

We can never talk enough of Kwame Nkrumah when ever the African narrative is analyzed. He is the perfect martyr, a hero unappreciated and one who despite the betrayal from a people he loved with all his heart, left behind a compass that would guide the continent out of bondage in his absence.

The compass Nkrumah provided us with is the idea of Pan-Africanism – the seed which although sown many years ago and despite been only sparsely watered over time is mature enough to erupt from mother earth and blossom for all to see.

The time for Pan-Africanism in now and our approach as Africans has to be more practical than ideological. We need to ignite the African spirit towards building a formidable resistance that can help stand against racial oppression, modern day slavery and neo-colonialism.

To achieve any tangible development in Africa, Africans must realize and accept the hidden truth that we are all one people and together we can not be defeated! It was this intelligence that prompted the West to divide Africa into regions and countries, which subsequently made it possible for them to conquer the continent.

As a whole, colonialism would have been impossible!

I cannot agree more with the great South African Pan-African crusader and anti-apartheid activist, Nkosazana Dlamini-Zuma when she said:

“If you divide us into individual countries, we are not significant; you can’t ignore a billion plus people, but you can ignore five million people.

“Now Pan-Africanism is even more important, we’ve got a huge population, over a Billion”.

Nkosazana Dlamini-Zuma like Kwame Nkrumah and other great Pan-African activists are unrepentant in their belief that a borderless Africa armed with a single market, regional integration, a central capital among other things are the only facets on which the continents developmental strategy can be built.

We must know that African countries did not gain independence from the erstwhile colonial masters, rather we regained it; Professor PLO Lumumba explains this by saying, ‘Africa was free and independent before colonialism’. So, what Nkrumah and the other 52 African leaders fought for was to regain what we lost.

African leaders in the 1960s rallied by Kwame Nkrumah did their part, now it is our turn and the mantle has fallen to us to fight this evil that is upon us – this evil of neo-colonialism. We must all step forward to the front lines, armed with our black identities to once again take what is rightfully ours.

Chanting the words of Kwame Nkrumah when he said:

“The black skin is not a badge of shame, but a glorious symbol of national greatness. Not because I was born in Africa but because Africa was born in me”

We should no longer wait for what is rightfully ours to be given to us; rather, we must stand up and take it forcefully because the colonial masters will never surrender it willingly.

We must know one thing in our hearts, and it is that which was beautifully scripted by Kwame Nkrumah when he said:

“Just as strength lies in a unified policy and action for progress and development, so the strength of the imperialists lies in our disunity.”

The Time for Pan-Africanism is Now!