Three Misconceptions About the Black Vote

You Are Here: Home » Commentaries/Opinions » Three Misconceptions About the Black Vote 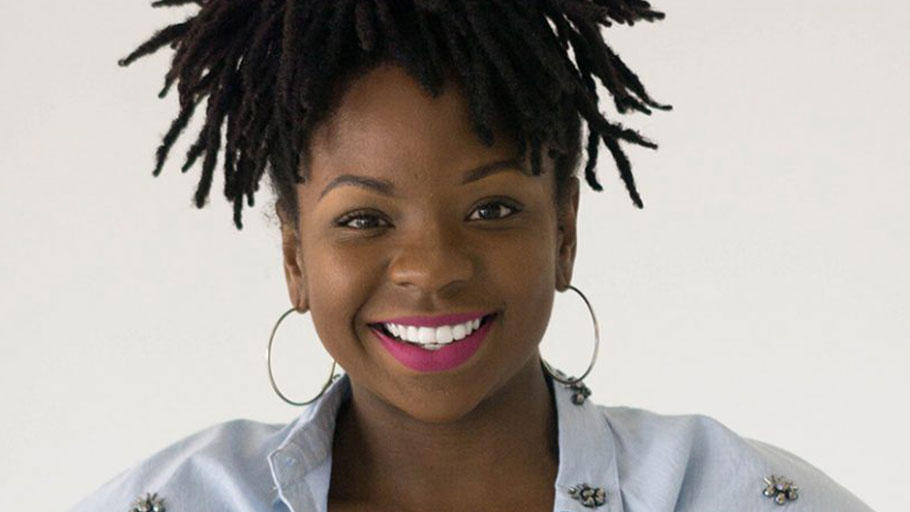 Lynette Monroe is a graduate student at Howard University. Her research area is public policy as it relates to education and conflict. You can follow her on Twitter @_monroedoctrine.

Black people do vote. Let’s stop perpetuating the myth that Black people don’t vote. Besides, emphasizing negative behavior will not yield positive results. Positive language reinforces positive behavior. While statistics related to health and wealth routinely place Blacks as dead last, when it comes to voting, this is not the case.

Black voter turnout is higher than any other minority group, but Black people still have room to increase their civic participation.

In criticism of the Black vote, American norms must be taken into context. There are a couple factors that are characteristically American.

Of the “developed, democratic nations” the U.S. ranks in the bottom 20 percent for voter participation. To publicly chastise African-Americans for low voter turnout is to diminish their acculturation into American society, perpetuating the very disproportionate affliction voting claims to diminish.

So, other than the presidential elections of 2008 and 2012, when a Black candidate was on the ballot, the White/Black voter gap averages about 5 points, improving drastically from the 11-point gap a decade ago. In fact, Black, White, and Hispanic voter participation has fallen slightly, in every election cycle since 2008, except for the increase for Black people in 2012.

Black people have been reducing the White/Black voting gap since the election of the nation’s first Black president, with less than 6 points to go.

A persistent voting gap exists between education levels. This gap is larger than the Black/White voting gap and increasing. Therefore, criticism of Black voter turnout that does not include increased access to high-quality equitable education is misguided to say the least. Demanding people vote without addressing inequities that disenfranchise them consents to the American myth of “pulling yourself up by your bootstraps.”

A democracy requires informed voters. Education is responsible for producing informed productive citizens. Therefore, a 26-point achievement gap in both reading and math between White and Black students must be given equal attention as a 5-point voting gap.

Millennials will soon be the nation’s largest electorate.

They could also become the largest voting bloc, impacting the decisions they care about most, if they increase their voter turnout.

To characterize low Black voter turn-out as laziness or ignorance of the process is to reduce our humanity, suggesting us incapable of rationale thought and ignoring valid feelings of apathy towards a system that continues to disappoint. While getting out the vote, it is imperative that the frustrations of a generation are acknowledged. Millennials came of age with a Black president, they were politically ignited by the racist repercussions of that presidency and police killing of unarmed Black children, and they are armed with a century of similar examples of backlash to Black progress. Their voices must be heard if we are to create a more perfect union.

Lynette Monroe is a graduate student at Howard University. Her research area is public policy as it relates to education and conflict. You can follow her on Twitter @_monroedoctrine.

How African courts glorify colonialism with wigs and gowns

How African courts glorify colonialism with wigs and gowns
We Need Your Support — Donate, Share, Sign-Up Ways to Support