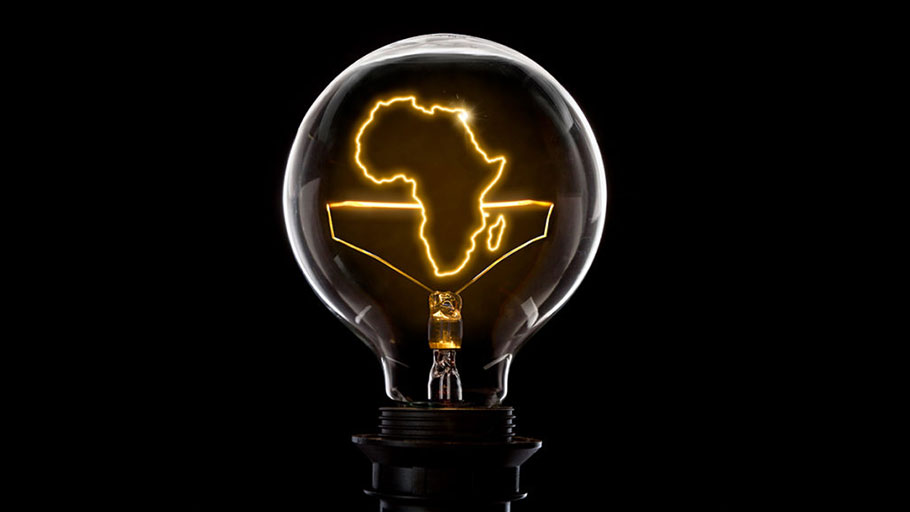 It won’t be able to rely on low-wage manufacturing.

China designed and executed a policy that shrank the industrialization process in a mere 25 years — something that many economies took at least a century to do. That redesign has brought immense dislocation in global commerce and industry, enabling China to become one of the world’s leading economies.

China’s success has led many African capitals to pursue the country’s same industrialization trajectory. Over the last few years, African leaders have been pursuing policies designed to mimic the path China took. Some of these policies include creating special economic zones after China’s Shenzhen and positioning the manufacturing sector as a fulcrum to attract investments and create new jobs. Despite these efforts, Africa has yet to advance in its industrialization at the same speed China did.

Put simply, the things that worked for China will not work for Africa.

China had already won sizable global manufacturing, accounting for more than 32% of the world’s industrial production as of May 2019. It became the world’s manufacturing capital through a combination of factors, including optimal infrastructure and price-competitive local manufacturing talent. In doing so, China created a well-differentiated comparative advantage that made companies from the U.S. and Europe — and later, other parts of the world — outsource manufacturing activities to China.

For more than three dozen years, a virtuous circle was created: The availability of demand from the U.S. and Europe provided China the opportunity to invest to meet its needs. And over time, China moved from basic manufacturing into advanced manufacturing domains, where state-of-the-art technologies are used to improve processes and many lower-skill processes are automated. Consequently, China has improved its capabilities in robotics and broad emerging technologies like virtual reality, augmented reality, and artificial intelligence. Today China is recognized as a leading AI player.

It is in these technological advancements that China can continue to dominate while Africa may struggle. AI is expected to distort the equilibrium of the global labor market, eliminating many factory jobs. Most Western companies will use AI to do most of the manufacturing jobs that they are currently outsourcing to China. Indeed, AI will create a massive shift in how products and services of the 21st century are developed, manufactured, and distributed.

If the manufacturing jobs by global entities like Dell, HP, and Siemens do not need to be outsourced, the expected opportunity Africa is banking on may not materialize. African leaders have expected that as China rises further, its wage levels will create disincentives for global manufacturers to continue sending work there. As that happens, they hope countries like Ethiopia, Rwanda, and Kenya can be seen as reliable alternatives that provide affordable labor with enough infrastructures for basic manufacturing. But with AI advancements decreasing outsourcing, the availability of cheap wage becomes irrelevant. China understands that, and is investing heavily to win the race of advanced manufacturing, tapping into the capabilities it acquired by making things for the world. If any outsourced manufacturing will remain, it is the advanced manufacturing. Based on available reports, Africa is not preparing for that level yet, as it continues to struggle with basic enablers like electricity, challenges that many countries solved many decades ago.

Africa can find the paths to industrialization, but in ways that do not mimic China’s. Here are some of the paths for the continent; some are already in progress and need to be deepened:

Encourage internal consumption and intra-trade. Africa should build processes to improve internal consumption, rather than focusing on using cheap labor as a comparative advantage for global manufacturing. If Africa expands internal consumption by trading more among member states, decoupling from old colonial trade routes, it can industrialize, as it has sizable markets to support the growth of companies. Today, the share of intra-African exports as a percentage of total African exports is about 17%, well below the 69% recorded for Europe and 59% for Asia. Improving intra-African commerce will advance the continent.

Push forward the Free Trade Agreement. The African Continental Free Trade Agreement, which entered its operational phase on July 7, will remove some inherent barriers for intra-continental trade that have caused most African countries to favor trade with European countries and other global counterparts, rather than with African nations. The agreement has been designed to make goods produced in Africa move within the continent at negligible tariffs. The expectation is that manufacturers will be incentivized to invest in Africa in order to have access to the integrated market. If it works as planned, the trade agreement will be a catalyst to African industrialization.

Create a single African currency. The planned currency got a boost when a regional economy, the Economic Community of West African States, announced plans to launch the ECO as a regional currency in 2020. The expectation is that once regional economies have monetary union convergence, a continental-level monetary union will be formed. A single currency will reduce barriers in trade by eliminating multiple exchanges, wherein currencies have to be converted to one of the leading global currencies, like the U.S. dollar, euro, or British pound sterling, before trading in Africa. This drastic reduction on trade frictions will boost industrialization.

There are risks to these structural redesigns, however, which must be managed. A union arising out of the single currency will require a supranational bank to coordinate monetary policies, depriving member countries of individual flexibility on areas of monetary policies. The implication is that some bigger economies will have undue influence on the performance of the union. Without careful management, the smaller economies affected could experience welfare losses, making them worse off than before the integration.

Improve infrastructure. In its 2019 African Economic Outlook, the African Development Bank wrote that “trade costs due to poorly functioning logistics markets may be a greater barrier to trade than tariffs and nontariff barriers.” Africa needs more deep seaports, railway lines, airports, and other critical enablers of modern commerce in order to advance. It remains more expensive for an operating factory in Accra, Ghana, to import coffee from Rwanda than from a Paris-based company, for instance. And most exports outside Africa are unprocessed raw materials that, because of supply chains and the disparate natures of the markets, have not stimulated local processing. Investment in infrastructures will close the gaps.

Invest in education. Africa also needs to invest in education to compete and advance its citizens so that it can boost internal consumption. The continent must make primary and secondary education compulsory — and free — while boosting quality by committing more resources to education. Unless Africa can educate its citizens to compete with the best in the world, it will struggle to rise.

As robotics and AI advance, most countries will keep their production processes at home, eliminating the need for cheaper labor abroad. In this redesign, Africa’s competitor is not China; robots and AI are the real competitors. Africa can no longer depend on global manufacturing to become industrialized, nor can it simply mimic China’s policies. But if Africa educates its citizens, integrates effectively on trade and currency, and improves intra-African trade, its industries can compete at least to serve its local markets. Where that happens, Africa can attain industrialization faster by scaling indigenous innovations and utilizing AI as enablers.

This article was originally published by Harvard Business Review.

Ndubuisi Ekekwe is a founder of the non-profit African Institution of Technology and Chairman of Fasmicro Group with interests in technology, finance, and real estate.