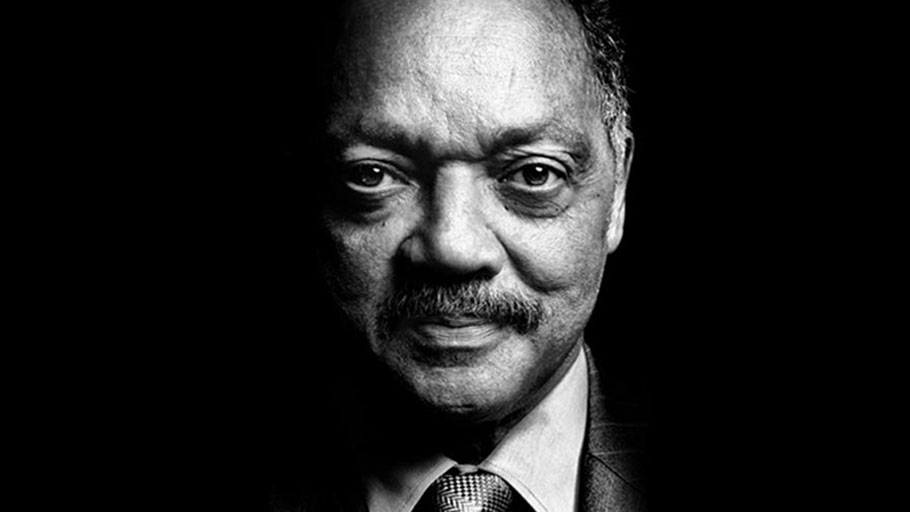 After the Nevada caucuses, Bernie Sanders is now the front-runner in the Democratic presidential race.

In South Carolina, the next primary, former Vice President Joe Biden is the favorite, buoyed by his support among African American voters. But Sanders will come into the state with real momentum, having won the popular vote in each of the first three contests.

More importantly, in Nevada, Sanders revealed the breadth of his growing coalition: he led the field among men and women, among whites and Latinos, among union households and non-union households, among voters of all ages, except those over 65, among Democrats who called themselves liberals, moderates and conservatives.

Equally important, Sanders and Elizabeth Warren have offered Americans a new direction, not simply another candidate. Both have called for a modern version of what Franklin D. Roosevelt called the Economic Bill of Rights: Medicare for all, tuition-free public education, universal day care, a Green New Deal to generate jobs while addressing climate change. Both would tax the wealthy and corporations to make vital public investments in the common good.

The other candidates — particularly Biden, Amy Klobuchar, Pete Buttigieg and Mike Bloomberg — have scoffed at these ideas as too radical, too bold, too costly, too ambitious. They offer mostly a continuation of the politics that existed before Donald Trump disrupted the country. The problem with that, of course, is that it doesn’t offer much hope for most Americans.

Sanders calls himself a “democratic socialist.” Warren objects to that label and says she’s for making markets work. But this is a difference in labels, not in substance. Their agendas are remarkably similar. The direction they would set is the same.

Some already have started to frighten people about the label “democratic socialist.” Trump paints it as Venezuela or Cuba. Mike Bloomberg has called Sanders (and presumably Warren’s) views on taxing wealth “communist.” Voters are going to hear a lot more of this nonsense, if Sanders continues to build momentum or Warren catches fire.

Sanders is seeking a popular mandate from voters to move in this direction.

When you think of democratic socialism, remember the programs that Republicans and conservatives and the corporate lobbies denounced as socialistic when they were first considered: Social Security, Medicare, Medicaid, environmental and consumer protection, banking regulation to protect consumers.

Our problem has been that we have too much socialism for the rich and the powerful — subsidies for corporations, get out of jail free cards for crooked bankers, tax breaks for the rich that leaves them paying a lower tax rate than their secretaries, monopoly power for corporations that allows them to gouge customers and more.

When I ran for the presidency, I didn’t use the label, although some tried to slur me as a socialist or a communist, but I don’t think the label makes any difference. The question is one of direction, not name-calling; of program, not posturing.

And on this, Dr. Martin Luther King — often smeared as a “red” or a communist — was very clear. In 1966, he confided to his staff:

“You can’t talk about solving the economic problem of the Negro without talking about billions of dollars. You can’t talk about ending the slums without first saying profit must be taken out of the slums. You’re really tampering and getting on dangerous ground because you are messing with folk then. You are messing with captains of industry. Now this means that we are treading in difficult water, because it really means that we are saying that something is wrong with capitalism. There must be a better distribution of wealth, and maybe America must move toward a democratic socialism.”

So, put aside the fearmongering and the red-baiting; take a look instead at the substance. There’s no question we need big structural change, as Elizabeth Warren puts it. We need a better distribution of wealth, and a greater protection of basic human rights like the right to affordable health care, as Sanders argues.

Call it capitalism with a conscience, democratic socialism, call it lemonade. It’s the substance, not the label that counts.