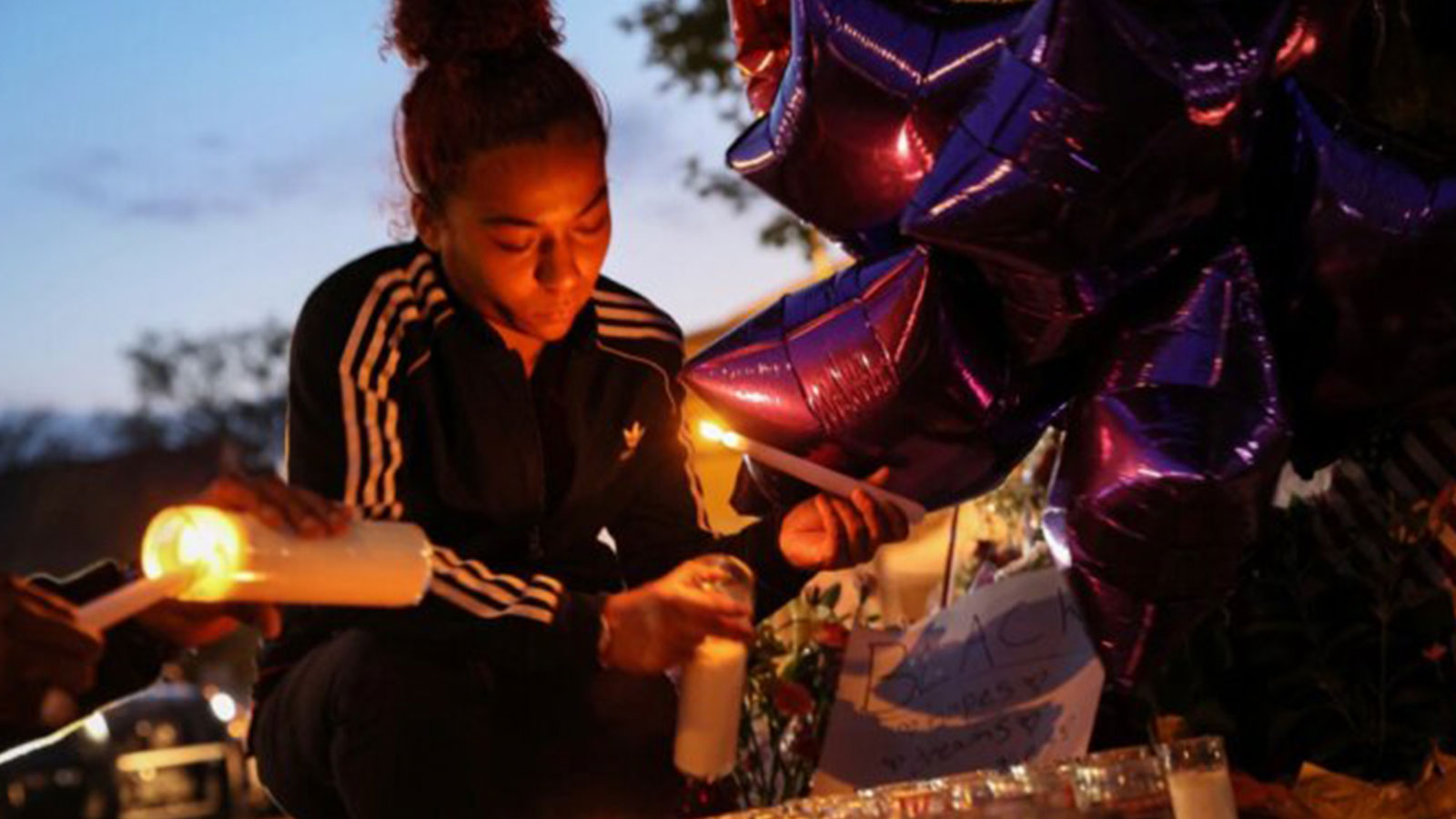 Why do white supremacists want to kill Black people?

You Are Here: Home » Blog » Editors' Choice » Why do white supremacists want to kill Black people?

What are the roots of this violence and how do we fight it?

By Derecka Purnell, The Guardian —

After a century of attempts by Black activists and lawmakers, President Joe Biden signed the Emmett Till Anti-Lynching Act on the White House lawn, surrounded by Black politicians, clergy, and nonprofit leaders. The new federal law makes lynching a hate crime. Representative Bobby Rush, the bill’s sponsor in the House of Representatives, called the moment “a day of enormous consequence for our nation.” But I had questions. Doubts really. Do white supremacists kill Black people because we did not have a federal anti-lynching law? If not, then does Congress think that such a law will be a deterrent? Will federal prosecutors listen to Black families who say their children were lynched – or to police and coroners who call suspicious deaths “suicides”? Will this law punish civilians for violence but reward them if they join police departments?

I sent my editor a draft of an essay questioning the Emmett Till Anti-Lynching Act. I did not have the energy to respond to the potential backlash from readers, so I sat on my criticisms, reflected on my arguments and prayed that I would be wrong. Then last week, an 18 year old white supremacist drove to a grocery store in Buffalo, New York and murdered 10 Black people. He published a manifesto espousing his horrific views and penciled a racial slur on his gun. Maybe he hadn’t heard about the consequences listed in the Emmett Till Anti-Lynching Act. Or, maybe he was willing to accept them in exchange for the lives he took. Cops arrested him like they arrested white supremacist shooter Dylann Roof– alive and with care.

I can only imagine the power and affirmation that elders and ancestors would feel to witness a federal anti-lynching act finally become law in the United States, and then a couple of months later, another mass lynching happens. It pains me to picture what they endured: the bodies that Black people pulled down from ropes, the ashes they swept into sacred canisters, the swollen babies they recovered from riverbanks. It blesses me to think of their resistance, too. Black activists formed anti-lynching organizations, created self-defense teams, wrote newspaper articles, boycotted white establishments, ran for office, sued in courts, demanded legislation, and much more. They fought white mobs, escaped, and turned potential victims into survivors.

These anti-lynching crusaders used so many different tactics to not only try to end lynching, but to try to end the kind of society where Black people could be vulnerable to the rope. Throughout US history, Black and multiracial social movements demanded economic, educational, and medical justice to increase their agency to live the kinds of lives that they deserved. Others pushed these measures for over a 100 years because they probably believed that criminalization might deter Ku Klux Klan members, cops, and white communities from murdering Black people. However, it is the duty of the living to learn the contexts for the particular demands that activists agitated for throughout history, and determine the utility of their tactics today. People who care about justice, and those of us who are courageous enough to fight for it, must refuse to solely accept symbolic civil rights acts if we truly want to save lives.

For example, decriminalization activists and scholars have demonstrated that calls for criminalization are not the deterrent to crime that many of us assume, especially since the US often perpetuates the violence that it seeks to punish. Instead, criminalization fuels surveillance, policing, incarceration, poverty, and communal violence that makes society less safe for us all. Anti-criminalization organizers argue that these consequences also bear down on the people that the law was theoretically intended to protect. In 2015, prosecutors charged and a judge convicted a Black person under an anti-lynching law for attempting to protect a Black Lives Matter protestor from being arrested.

If Congress wanted to actually fight white supremacist violence, it could fund grants for schools to teach racial justice education. Biden signed the Emmett Till Anti-Lynching Act at a time when states are making it illegal to teach about Emmett Till. If the federal government wants to stop or at least slow down a new generation of potential white supremacists, it must make vigorous, affirmative efforts to openly and financially support schools and community organizations doing this work.

Instead of giving more money to the police departments that often hire white supremacists, the federal government could give money to organizations that help white people leave white supremacist organizations and discourage them from joining. Additionally, the US president should stop promising to give more money to the police after a cop kills a Black person. It is a perverse payday that affirms the actions of police to the white supremacist spectators who emulate cops. What’s terrifying is that the Buffalo shooter did not have to commit a mass killing; he literally could have just joined any of the thousands of police departments and killed Black people over time. The prevalence of explicit white supremacists joining law enforcement agencies is so high that the country’s top law enforcement agency- the FBI– has been sounding the alarm to raise awareness for more than two decades. And despite the rise in killings by police, Republicans and Democrats largely compete to give cops more funding, credibility, and protection.

Congress must also commit to ending wars and militarism. Major violent institutions like prisons, police departments, and the military are bastions for white supremacist recruiters who grab isolated and alienated working-class white people to build their ranks. War additionally inspires civilians in the US to violently attack people who descend from places where our drones drop. Or, they join rightwing militia groups like the Oathkeepers, Sheepdogs, and Proud Boys to cement a war-like mentality often replete with martial gear and training. Thus, it is no surprise that the Buffalo shooter dressed in the similar military fashion that many other white, male mass shooters wear during their violence.

Demilitarization, decriminalization, decarceration, and defunding the police all help to shrink the sites of armed, white supremacist organizing. As we continue to build an abolitionist society, let us never forget that the same state that has passed this anti-lynching legislation is at the root of what conditioned the Buffalo shooter to target Black people.

Derecka Purnell is a Guardian US columnist. She is also a social movement lawyer and writer based in Washington, DC. She is the author of Becoming Abolitionists: Police, Protests, and the Pursuit of Freedom