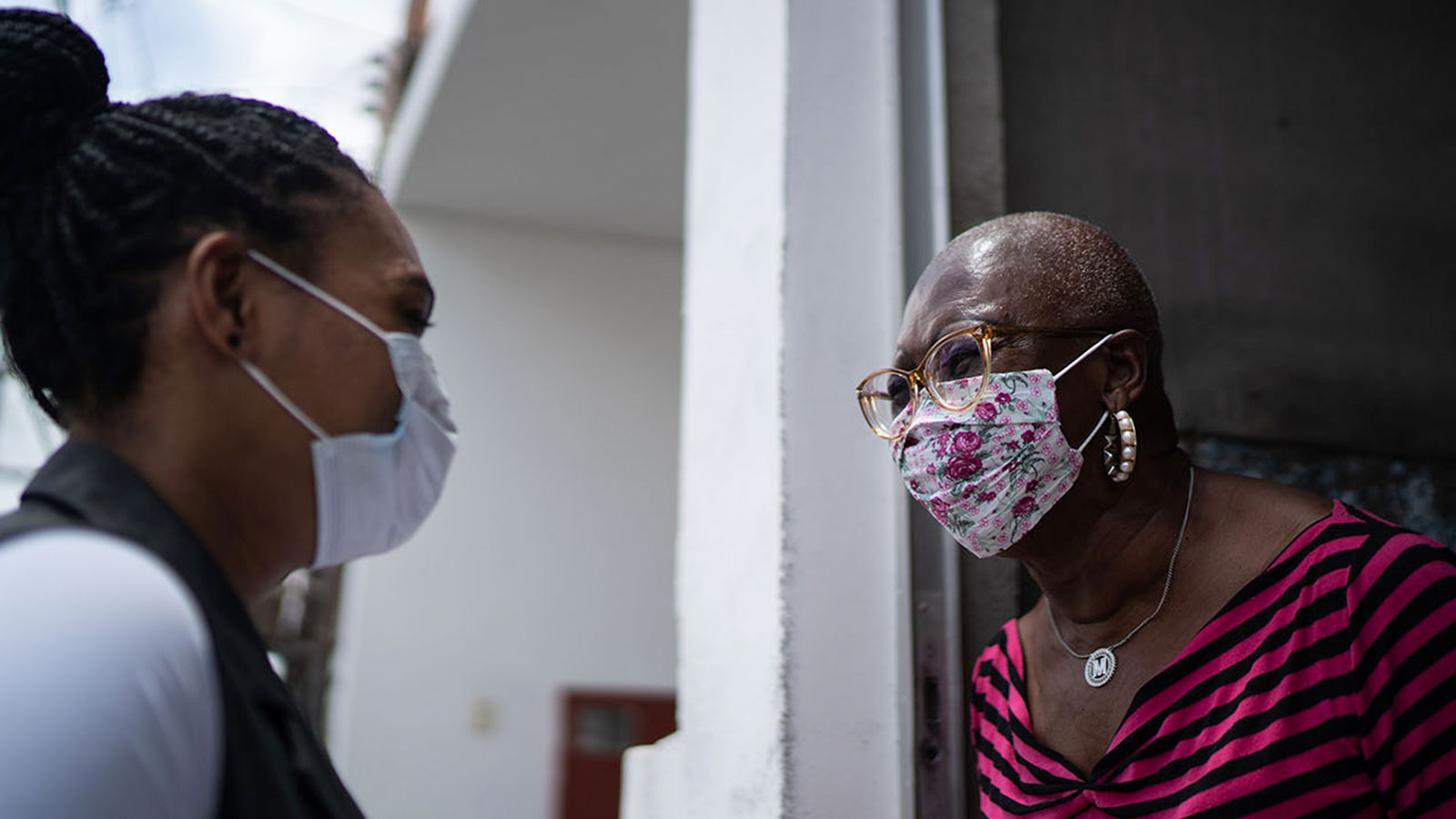 The bureau estimated that the 2020 census incorrectly counted 18.8 million residents, double-counting some, wrongly including others, and missing others entirely, even as it came extremely close to reaching an accurate count of the overall population.

According to many experts, the COVID-19 pandemic and an administration that displayed a complete disregard for ensuring accuracy led to a consequential undercount in the number of Black, Hispanic, and Native American residents during the 2020 U.S. Census.

The bureau reported the overall population as 323.2 million.

“The undercounting of Black, Latino, Indigenous and other communities of color rob us of the opportunity to be the directors of our fate, reducing our representation and limiting our power while depriving policymakers of the information they need to make informed decisions about where the next hospital will be built or where the next school should be located,” said Damon Hewitt, the president and executive director of the Lawyers Committee for Civil Rights Under Law.

“In addition, the undercount exacerbates underfunding of our communities because Census data is used as the basis for hundreds of billions of dollars of federal, state, and local appropriations each year,” Hewitt said.

The Census population count determines how many representatives each state has in Congress for the next decade.

It also decides how much federal funding communities receive for roads, schools, housing, and social programs. Hundreds of billions of dollars are at stake each time the census occurs.

Robert L. Santos, the bureau’s director, displayed little regard for the undercount of minorities. He said the 2020 results were consistent with recent censuses.

“This is notable, given the unprecedented challenges of 2020,” Santos said in a statement. “But the results also include some limitations — the 2020 census undercounted many of the same population groups we have historically undercounted, and it overcounted others.”

“We remain proud of the job we accomplished in the face of immense challenges,” Mr. Santos said. “And we are ready to work with the stakeholders and the public to leverage this enormously valuable resource fully.”

Terri Ann Lowenthal, a leading expert on the census and consultant to governments and others with a stake in the count, told the New York Times that the results were “troubling but not entirely surprising.”

“Overall, the results are less accurate than in 2010,” she said.

The bureau estimated that the 2020 census incorrectly counted 18.8 million residents, double-counting some, wrongly including others, and missing others entirely, even as it came extremely close to reaching an accurate count of the overall population.

The Times reported that the “estimates released on Thursday — in essence, a statistical adjustment of totals made public last year — are based on an examination of federal records and an extensive survey in which the bureau interviewed residents in some 10,000 census blocks — the smallest unit used in census tabulations. Bureau experts then compared their answers to the actual census results for those blocks.”

Officials began the count after the pandemic shut down operations in April 2020. After other starts and stops, the Trump administration pressured census takers by inexplicably moving up the deadline to finish the count.

Trump also attempted to add a citizenship question to the census, further muddying attempts at an accurate count.

Many experts complained that more time was required and called the count unreliable. Some called on the-incoming President Joe Biden to order a recount.

“This is the worst census undercount I’ve seen in my 30 years working on census issues,” Arturo Vargas, CEO of the National Association of Latino Elected Officials Education Fund, said during a news conference.

“I can’t even find the right word. I’m just upset about the extent of the undercount that has been confirmed by the post-enumeration survey,” Vargas said.

“This is a major step backward on this.”