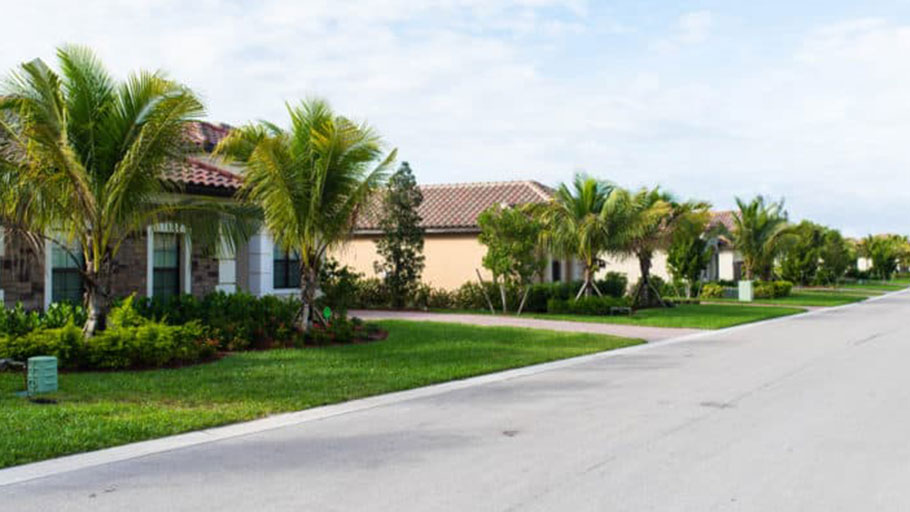 Black Americans’ homes are routinely undervalued in the real estate market, according to a report by Brookings Institution and Gallup that was released Tuesday.

In the report “The devaluation of assets in Black neighborhoods: The case of residential property,” homes in neighborhoods with a Black majority that are owner-occupied are appraised for lower prices, averaging $48,000 per home, writes Curbed. Such low appraisal prices translate to $156 billion in cumulative losses, which was called a “segregation tax.”

“We believe anti-black bias is the reason this undervaluation happens, and we hope to better understand the precise beliefs and behaviors that drive this process in future research,” the report reads.

Also according to the report, homes with similar features were valued up to 23 percent more in areas where there no or very few Black residents. Although some neighborhoods with a large number of Black homeowners showed higher crimes rates, lengthier commute times and less access to higher-ranker schools, those factors only partially explained why homes are undervalued.

Reparations for slavery are not about punishing children for parents’ sins

Reparations for slavery are not about punishing children for parents’ sins
We Need Your Support — Donate, Share, Sign-Up Ways to Support