Reparations for slavery are not about punishing children for parents’ sins 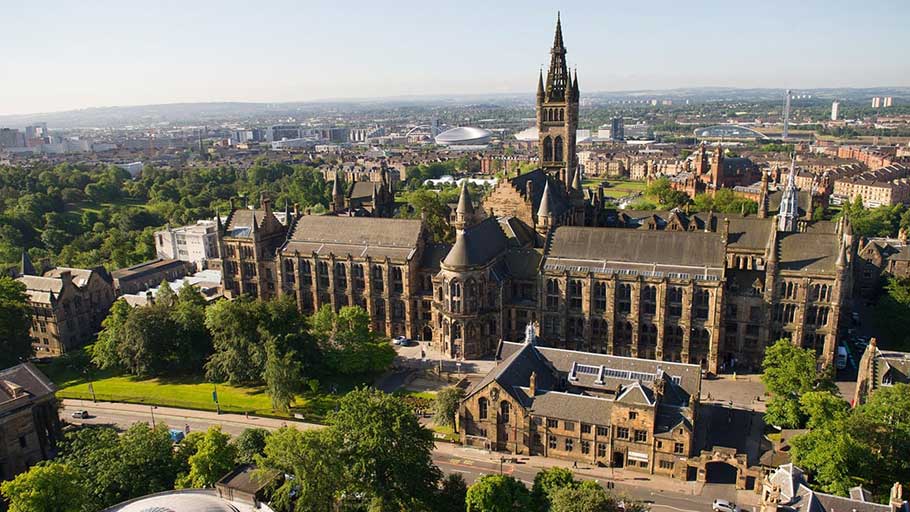 ‘A reparative justice programme’ … Glasgow University has completed a two-year review of how it grew wealthy from the slave trade. Photograph: University of Glasgow

Reparative justice, whereby communities are compensated for losses caused by the slavery or the Holocaust, is morally fair.

By Julian Baggini, The Guardian —

Justice requires a good memory, one that is both accurate and not self-servingly selective. But whether it is well-served by a long memory is more contentious. We know that many still pay the price for sins previous generations never paid for. But most agree with the Biblical principle of Ezekiel 18:20 that: “The son shall not bear the iniquity of the father, neither shall the father bear the iniquity of the son.” How does justice square the demands of redress and the innocence of the only people left who can meet them?

Recently, the trend seems to be for societies and organisations to accept more responsibility for actions done by long-gone leaders and functionaries. Glasgow University has just completed a two-year review of how it benefited from the slave trade and as a result has committed to a “reparative justice programme”. The Dutch national railway company, Nederlandse Spoorwegen (NS), has decided to pay compensation to survivors and relatives of those it transported to Nazi death camps, earning itself £2.2m in today’s money. South Korea’s supreme court has also ordered Mitsubishi to compensate its citizens forced to work in the Japanese company’s factories during the second world war.

No one could deny that in each case what initially happened was very wrong indeed. But many do think that punishing people today for something they didn’t do contravenes the basic principle of not placing the sins of the parents on the child. 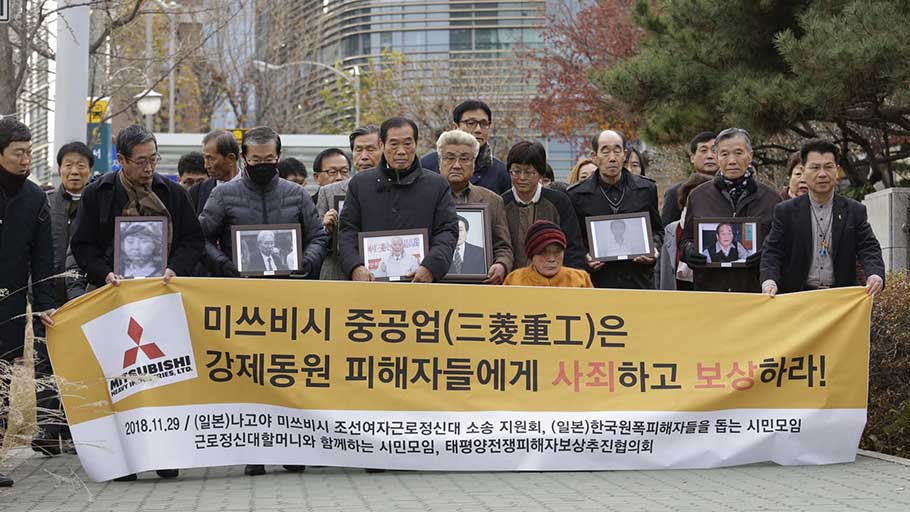 Victims of Japan’s forced labour and their family members at the supreme court in Seoul. Photograph: Ahn Young-joon/AP

But this is not what most reparative justice requires. The point is not that the current custodians of the fruits of exploitation are wicked and need to be punished. They simply need to acknowledge that they do not have the rights of ownership they assumed they had. For example, if you buy stolen goods believing they are legitimate, you would not expect to be able to keep them if their true ownership were discovered. Similarly, Mitsubishi, NS and Glasgow University all find themselves owning riches that were ill-gotten and so are obliged to try to do something about that. Even if those who lose out in this transfer of resources are blameless, their loss is arguably a lesser injustice than giving the victim nothing.

In seeking to remedy that, you need not take on any individual responsibility for the original action, only for what should now be done about it. For example, if I inherit a painting stolen by the Nazis, I am not responsible for the initial crime but I am responsible for now making sure it is returned to its rightful owner. It’s no good protesting that we cannot judge previous generations by today’s standards. We’re not. All we’re doing is making sure that people today do not suffer for actions that fail to meet moral standards we now see are important.

Another point of contention is who should be compensated. In the cases of Mitsubishi and NS, there are still survivors who could be paid. But to whom should any reparations of slavery be given?

If the descendants of slaves were now on average as well-off as anyone else, this would be a good question. But they are evidently not. There are plenty of good uses that could be made of reparations to further the cause of equal opportunities for people of African and Caribbean descent. This would not require handing over money to individuals. Just as collective guilt does not entail individual guilt, collective suffering does not always require alleviation of individual suffering.

The specific cases of Glasgow University, Mitsubishi and NS are, however, only the tip of this moral iceberg. We know that they are far from exceptional cases. A lot of societal inequality and injustice is inherited from those whose gains were to various degrees ill-earned. As a society we have barely begun to address this seriously.

Not so long ago, socialists who kept the issue on the agenda were dismissed as promoting the politics of envy. The distorted property market, in which only the old or the rich can afford homes, has put intergenerational justice back in the spotlight. It’s time we realised that housing is just one small part of a much larger problem.