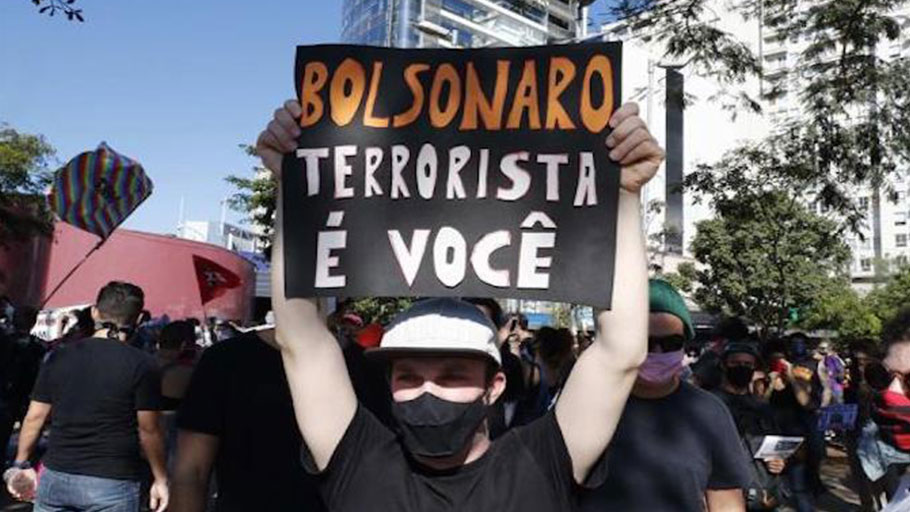 Brazil’s government stopped publishing the total accumulated COVID-19 deaths and infections, in an attempt to hide the real extent of the disease in Latin America’s largest country.

After months of criticism of President Jair Bolsonaro’s handling of the pandemic, the government decided to withdraw a Ministry of Health website, which provided daily figures on deaths and infections.

The site was launched a while later, but totals of infections by state and for the entire country no longer appeared. Now the website only shows the figures for the previous 24 hours.

The national press has claimed that Brazilian statistics have been manipulated at times, so it may be impossible to ever know the real extent of the pandemic in the country.

As coronavirus deaths in Brazil surge, Bolsonaro limits the release of data https://t.co/msO6Zrbj2I

The latest official data recorded over 34,000 deaths, the third highest figure in the world and surpassing Italy.

Nearly 615,000 infections were also counted, putting them in second place behind the United States.

Brazil, with some 210 million inhabitants, is the seventh most populous country in the world.

Robin DiAngelo: How ‘white fragility’ supports racism and how whites can stop it

Robin DiAngelo: How ‘white fragility’ supports racism and how whites can stop it
We Need Your Support — Donate, Share, Sign-Up Ways to Support