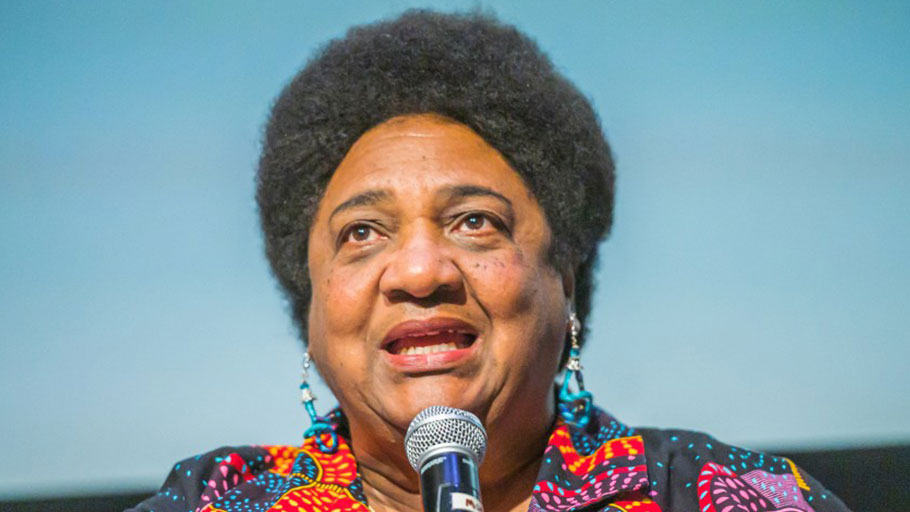 In California, Ethnic Studies Could Soon Be Required by Law. A Former Professor is Behind It.

You Are Here: Home » Blog » News & Current Affairs » In California, Ethnic Studies Could Soon Be Required by Law. A Former Professor is Behind It.

By Marc Parry, The Chronicle of Higher Education —

As Shirley N. Weber built the Africana-studies department at San Diego State University in the 1970s, she spent lots of time defending its existence.

Eventually, shaped by her studies of Black social movements, the professor and longtime department chair realized that her defensive posture was self-defeating. She decided to stop answering questions from, as she put it, “old white men.”

“The smart thing,” Weber said recently in a Zoom interview, “is to be on offense — is to ask the question, not to answer the question.”

Weber, now a Democratic member of the California State Assembly, is taking that offensive strategy to unprecedented territory this week as she campaigns for the governor to sign into law a measure that would make ethnic studies a requirement for undergraduates in the country’s biggest public-university system.

Weber’s proposal, which if enacted would apparently be the first law of its kind, is embroiling the California State University system in a conflict between the competing values of racial justice and academic freedom. Supporters of the bill, including ethnic-studies faculty leaders, student activists, and Black Lives Matter organizers, view it as a key lever in the national uprising against racism. Opponents, including Cal State administrators, system trustees, and the systemwide Academic Senate, portray it as a legislative intrusion into teaching.

The conflict could be a taste of what’s to come on other campuses, as student activists nationwide intensify their fight to diversify curricula. Already this year, Emory University, responding to a longstanding demand by Black students, adopted a race and ethnicity graduation requirement. Meanwhile, the nine-campus Los Angeles Community College District is considering an ethnic-studies requirement, and students at the University of Massachusetts at Amherst are calling for a social-justice course requirement.

Under Weber’s bill, AB 1460, students in the California State system would have to take a course concerning one of four groups at the core of the ethnic-studies field: Native Americans, African Americans, Asian Americans, and Latina/o Americans. Ethnic studies uses interdisciplinary methods to examine racism and its intersection with various types of oppression, such as nativism and patriarchy, said Tracy Lachica Buenavista, a professor of Asian American studies at California State University at Northridge.

Weber acknowledged that wielding a state law to change curricula defies campus traditions of self-governance. But the ethnic-studies community, she noted, has often challenged traditions in its half-century struggle to secure an institutional foothold.

Roots of a Discipline

Ethnic-studies programs grew out of protests by students of color in the 1960s and 1970s to reform colleges and universities that were failing to offer classes relevant to their lives. Weber, who earned a doctorate in speech communications from the University of California at Los Angeles, was hired to help develop Black studies at San Diego State after demonstrators there burned trash cans in front of the president’s office.

The roots of Weber’s AB 1460 fight date in part to a 2013 attempt by administrators at Cal State’s Long Beach campus to downgrade Africana studies from a department to a program.

Source: The Chronicle of Higher Education

Shirley Weber, a member of the California Assembly