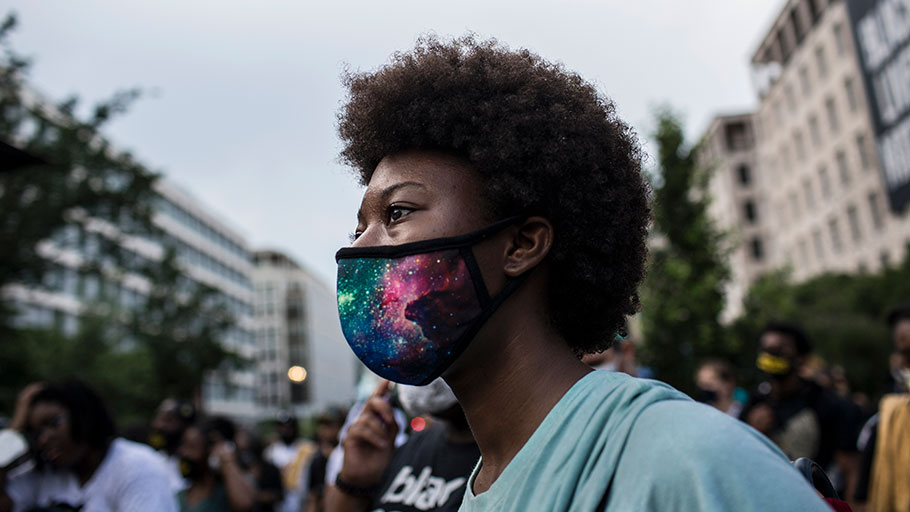 Young Black Americans not sold on Biden, the Democrats or voting

You Are Here: Home » Blog » News & Current Affairs » Young Black Americans not sold on Biden, the Democrats or voting

Will young, Black Americans turn out to vote in November?

Most political analysts define “swing voters” as those who swing their support from one party to the other between election cycles – determining winners and losers in the process.

According to this conventional wisdom, the “swingiest” voters are working-class whites in the Midwest, who supposedly hold the keys to the White House.

Meanwhile, by contrast, pundits often portray Black Americans as an undifferentiated mass – loyal Democrat-supporting foot soldiers who will execute their mission for The Team on Tuesday as long as some preacher provides the right marching orders on Sunday.

If these depictions have not already expired, they are certainly growing stale. Having studied electoral trends for decades, we can tell you that those undecided voters of the past are an endangered species – in the Midwest and elsewhere. These days, the only choice that most Americans make – indeed, the choice that typically “swings” the election outcome — is whether to vote at all.

That brings us to the characterization of Black Americans as Democratic loyalists.

Our new survey of 1,215 African Americans in battleground states – Wisconsin, Pennsylvania, Michigan, Florida, North Carolina and Georgia – reveals that while those over 60 remain among the most reliable of Democratic voters, and those between 40-59 are still pretty locked in as well, those under 30 (whom we oversampled to comprise half of our sample) are anything but. 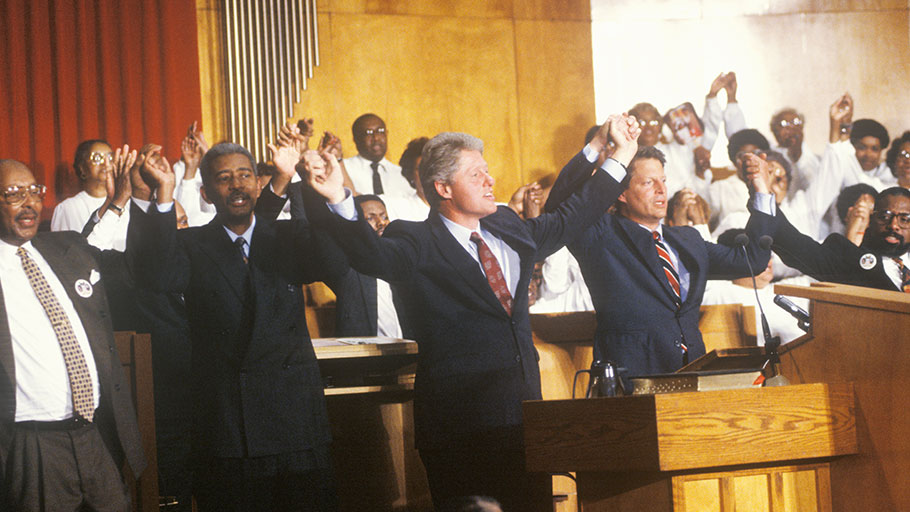 Not sold on Biden

Only 47% of those Black Americans under 30 years old that we surveyed plan to vote for the presumed Democratic presidential nominee, Joe Biden. That’s roughly the same percentage who have anything positive to say when asked what “one or two words come to mind” about the former vice president.

Not sold on voting

These young Black Americans may well sit things out in November, just as many of them did in 2016 when their behavior swung that election to Trump as much as anything else did.

In our poll, 31% of Black Americans under 30 say they probably won’t vote in this election. That may sound pretty good, given the average U.S. voter turnout of around 60% in recent elections.

But survey respondents of all stripes tend to wildly overestimate their intention to vote. Indeed, about half of our Black survey respondents under 30 say they don’t often vote because it “doesn’t make a difference,” providing a somewhat more realistic estimate of the percentage who will probably just stay home – and not search for a stamp to mail in their ballot, either.

And that number does not even take into account the turnout-depressing effects of voter suppression efforts taking place across the country, the pandemic or the heavy distrust of mail-in voting that young Black people tend to express. Only 64% of young people in our sample say they trust the state to report their vote accurately, and only 30% say they plan to take advantage of mail-in voting. 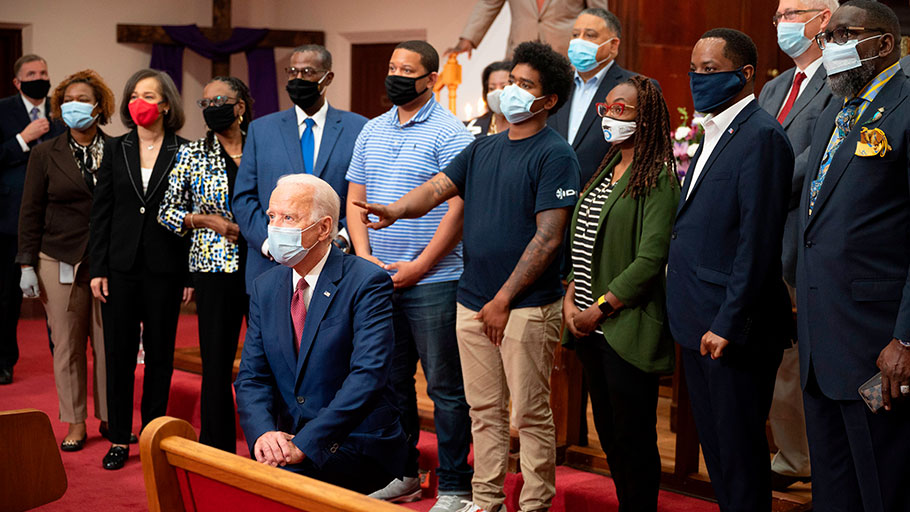 Biden is courting the Black vote – here, he’s at the Bethel AME Church in Wilmington, Delaware on June 1, 2020 – but fewer than half of young Black Americans surveyed in battleground states say they will vote for him. Jim Watson/AFP via Getty Images

Not sold on the Democratic Party

Such cynicism on the part of young Black Americans is reflected in the lukewarm feelings they tend to have toward the Democratic Party more generally.

Only 47% of them say that the party is welcoming to Black Americans, and only 43% say they trust Democrats in Congress to do what’s best for the Black community. Perhaps most strikingly, unlike their older counterparts, only half of those under 30 view the Democrats as any better than the Republicans on these scores.

In both the survey responses and in the focus groups we conducted of young Black Americans in these same states, we heard repeated frustration toward what they view as a Democratic Party that expects their vote but doesn’t really do anything to deserve it other than claim to be “less racist” than the alternative.

As one of our focus group respondents put it, “I think at the end of the day, they all have the same agenda.”

The article is republished from The Conversation under a Creative Commons license.