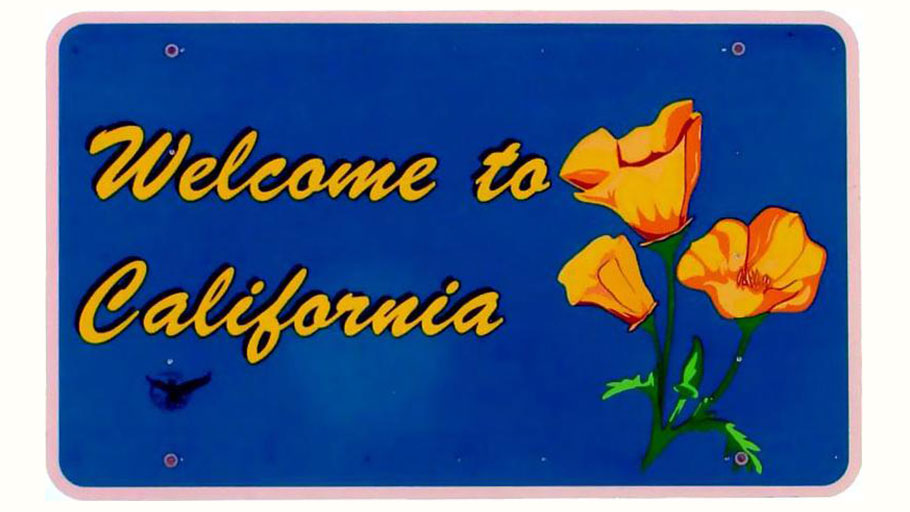 California Just Might Declare Itself a ‘Sanctuary State’ for Legal Weed

You Are Here: Home » Blog » News & Current Affairs » California Just Might Declare Itself a ‘Sanctuary State’ for Legal Weed

A bill in Sacramento would bar state and local law enforcement agencies from cooperating with the feds on pot busts.

Assemblyman Reggie Jones-Sawyer, D-Los Angeles, says his bill “protects the will of California voters,” who overwhelmingly legalized marijuana in 2016.

His proposal, which would create a so-called sanctuary pot state, came less than a week after recreational pot became legal in California, and was sparked by Attorney General Jeff Sessions’ announcement of a federal policy shift on enforcement of marijuana laws.

Jones-Sawyer said California voters made it clear they don’t want Sessions’ “cannabis-centric war on drugs” waged in the Golden State.

“The intent of Assembly Bill 1578 is to provide state agencies with the protection they need to uphold state laws without federal interference,” Jones-Sawyer said in a statement. “What Jeff Sessions is proposing is not a return to ‘Rule of Law’ as he claims; instead he is taking away access to cannabis for children with chronic diseases, cancer patients, seniors and veterans.”

The measure would prevent local and state law enforcement agencies from assisting federal authorities on marijuana activities that are legal under California law, without a court order. Jones-Sawyer’s bill would also bar state agencies from providing the federal government with information on licensed marijuana growers and retailers.

The bill is based on a 2017 California law that restricts state law enforcement agencies from cooperating with federal immigration agencies. Sessions has called California’s immigration sanctuary bill a “threat to public safety.”

This is the second time around for AB 1578, which stalled in the Legislature in August last year. The Assembly narrowly approved Jones-Sawyer’s pot bill 41-33 but it never made it to a vote in the Senate. The American Civil Liberties Union and a host of labor unions supported the bill, which was opposed by California law enforcement agencies.

Jones-Sawyer, a second-term assemblyman and former Los Angeles deputy mayor said the decades-long war on drugs has had a disparate impact on minority communities and that his bill will protect Californians from the federal government’s outdated drug laws.

“The last time California supported the federal government’s efforts, families were torn apart and critical state resources were used to incarcerate more black and brown people than ever before in the history of our state,” Jones-Sawyer said.

Nick Cahill is a field reporter for Courthouse News Service based in Sacramento.