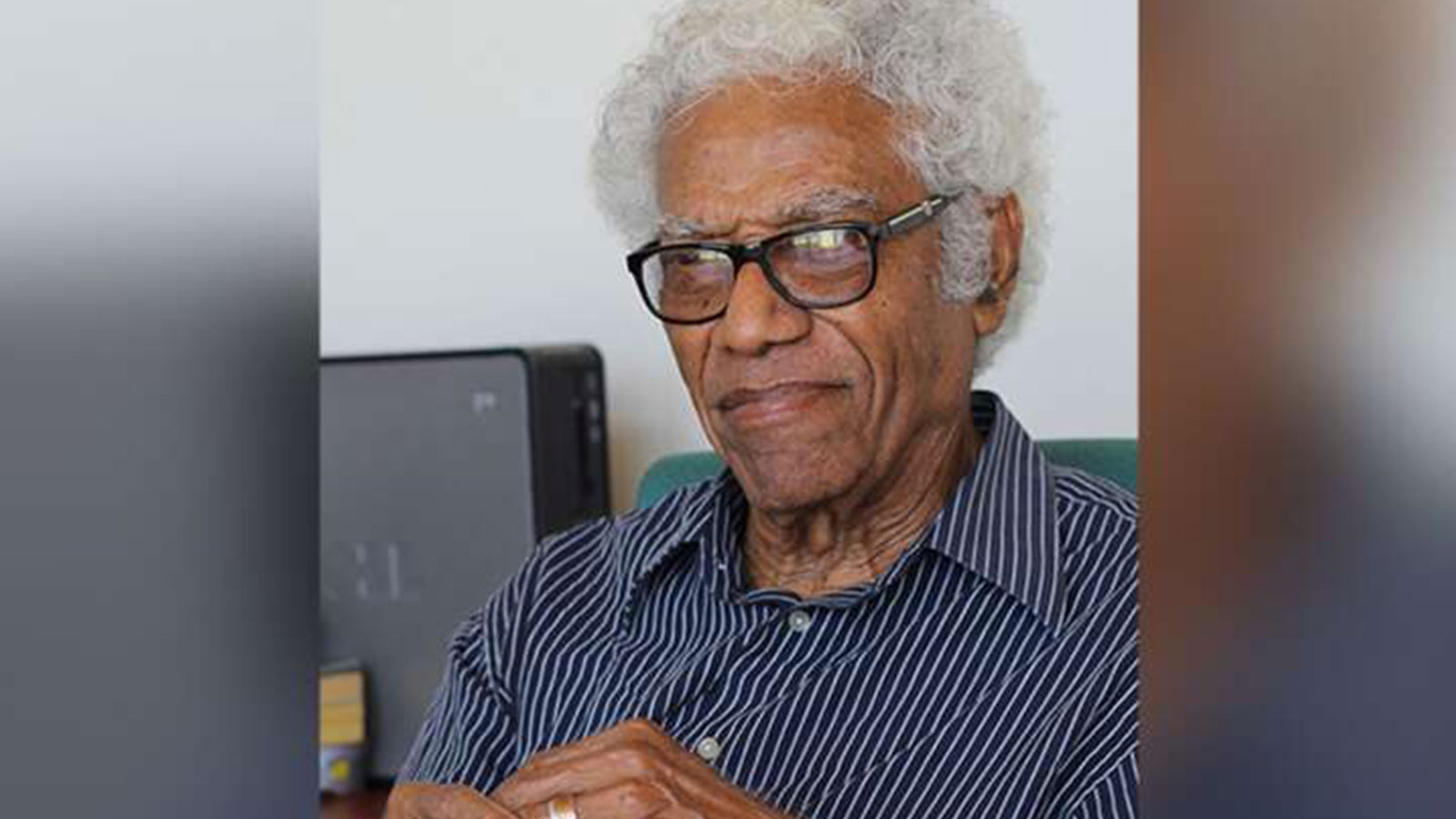 In a statement on Sunday, Dr Barnett said that Lamming was more than a literary icon.

“He was an authentic Caribbean voice. In conferring the community’s highest award, Order of the Caribbean Community, on Lamming in 2008, his citation noted that Caricom was honouring ‘fifty-five years of extraordinary engagement with the responsibility of illuminating Caribbean identities, healing the wounds of erasure and fragmentation, envisioning possibilities, transcending inherited limitations’. It also applauded his ‘intellectual energy, constancy of vision, and an unswerving dedication to the ideals of freedom and sovereignty’.

“Those words fully encapsulated his extraordinary contribution to the region he loved unreservedly and to which he dedicated his considerable skill. Our community is richer for his interventions and poorer for his loss,” Barnett said.

According to Barnett, Lamming has left a treasure trove of works which remain relevant and reflect the Caribbean condition.

“I extend deepest condolence to the family of Mr Lamming and the Government and people of Barbados on the death of this true Caribbean icon,” she said.

The celebrated literary icon was known for works such as In the Castle of My Skin, which is widely celebrated as having been the first Caribbean novel to have won worldwide acclaim, The Emigrants, and Water with Berries.

Lamming would have celebrated his 95th birthday on Wednesday.