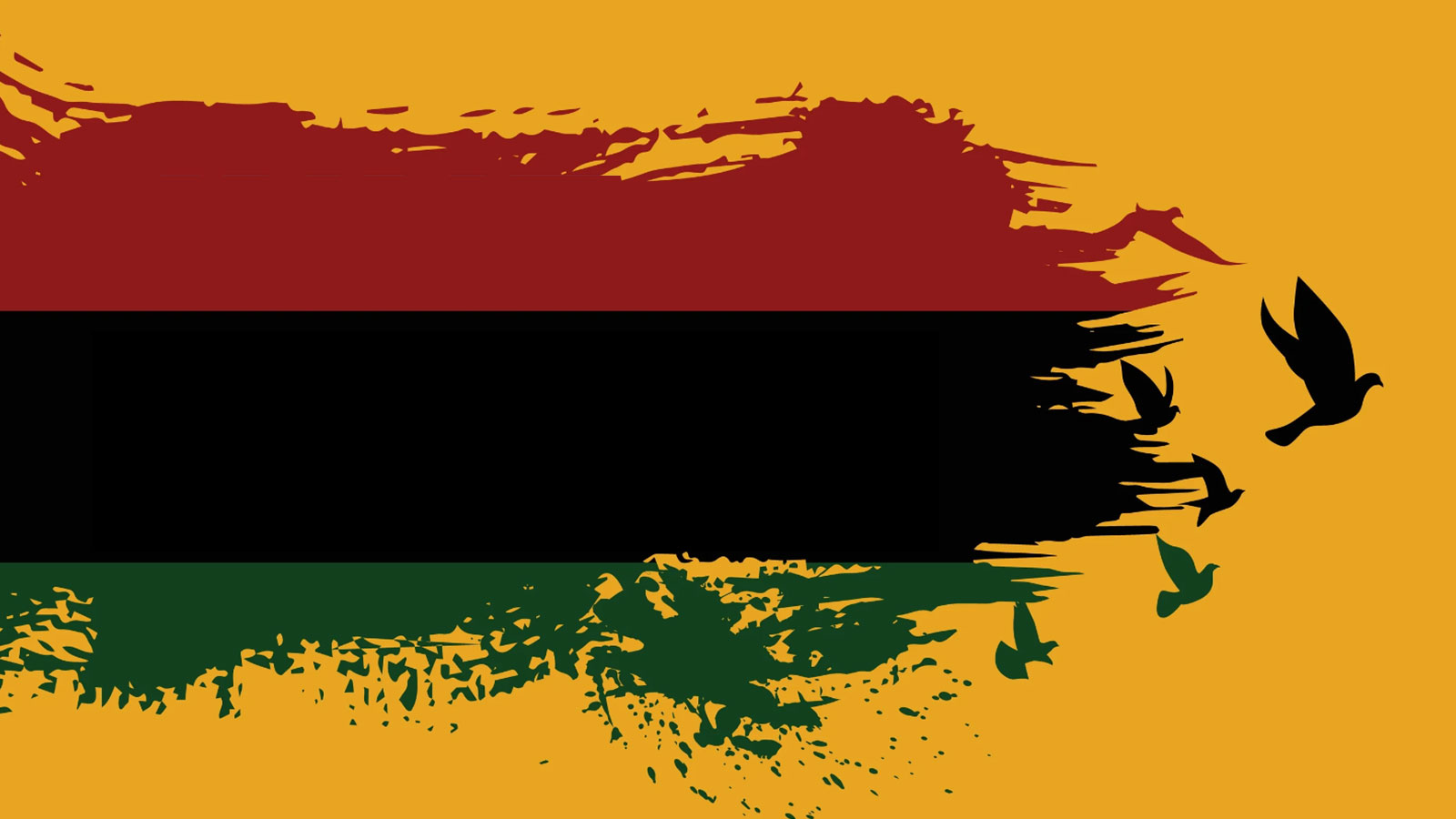 You Are Here: Home » Blog » News & Current Affairs » Why one man sees the need to trademark Juneteenth in order to protect Black culture

Holding on to our history in these days of cultural appropriation makes sense.

By Alexandra Jane, The Root —

By now, we’ve all heard of the backlash Walmart so deservingly received after stocking a Juneteenth themed ice cream. The “celebration edition” ice cream was being manufactured by the company’s own Great Value brand along with New York based company Balchem who created the flavor. While Walmart has since pulled the product from its stores and issued a public apology, what was not acknowledged by most media outlets is the fact that a trademark had been filed on the term well before major corporations had a chance to.

Mario Bowler Sr., assistant director at Lincoln University, an HBCU in Pennsylvania, filed a trademark application for “Juneteenth Joy” in the summer of 2021. He and his family frequently attend Black business conventions, and have established businesses centered around Black culture and food, like their gourmet popcorn, candy, and mint business. The Bowlers also aim to turn Juneteenth Joy into a scholarship fund that champions future Black leaders.

“We wanted to take a protective stance — establish the business, establish a brand where we could recycle dollars and also professionally develop some scholarships for students who want to attend HBCUs,” Bowler told NBC News. While he now works for Lincoln University, it is also his alma mater. Both his wife and son are also HBCU graduates.

Balchem’s trademark application had already been blocked by Bowler, despite the ice cream already having hit the market. But as trademark attorney and founder of The Creator’s Law Firm Ticora Davis explained via Instagram, companies can still display a trademark symbol on their product while it’s being processed. However, there are dozens of other filings that include the term, “Juneteenth.” Companies and organizations such as “Juneteenth Everyday,” “Big Poppa Juneteenth,” and “Juneteenth Music Entertainment,” are all a part of that cohort, though most of them do seem to be Black owned businesses.

The Black community is “often looked at by large corporations as cash cows,” Davis told NBC News. “If someone can exclusively have control over a particular product that obviously is going to be marketed primarily to the African-American community, that is going to be viewed as a huge financial incentive.”

Balchem did later abandon the trademark application as the ice cream was being pulled from shelves. Additionally, Walmart reps stated in May that they would be reviewing their product assortment, and would “remove items as appropriate.”

Davis also shared with NBC News that perhaps Walmart would not have been met with such vitriol if they had actually intended to support a related cause similar to ice cream brand, Ben and Jerry’s. The brand contributes to many charities throughout the year including their own, Ben & Jerry’s Foundation, and Colin Kaepernick’s Know Your Rights Camp.

As for Bowler, he states that “Juneteenth Joy” is in the final stages of the trademarking process, and will soon launch its website.

“To me, it’s still a big step in the right direction and we still have a long way to go,” Bowler said, “But we’re hoping that with this brand, we’re not going to forget the history, but we’re trying to commemorate and celebrate the movement forward.”