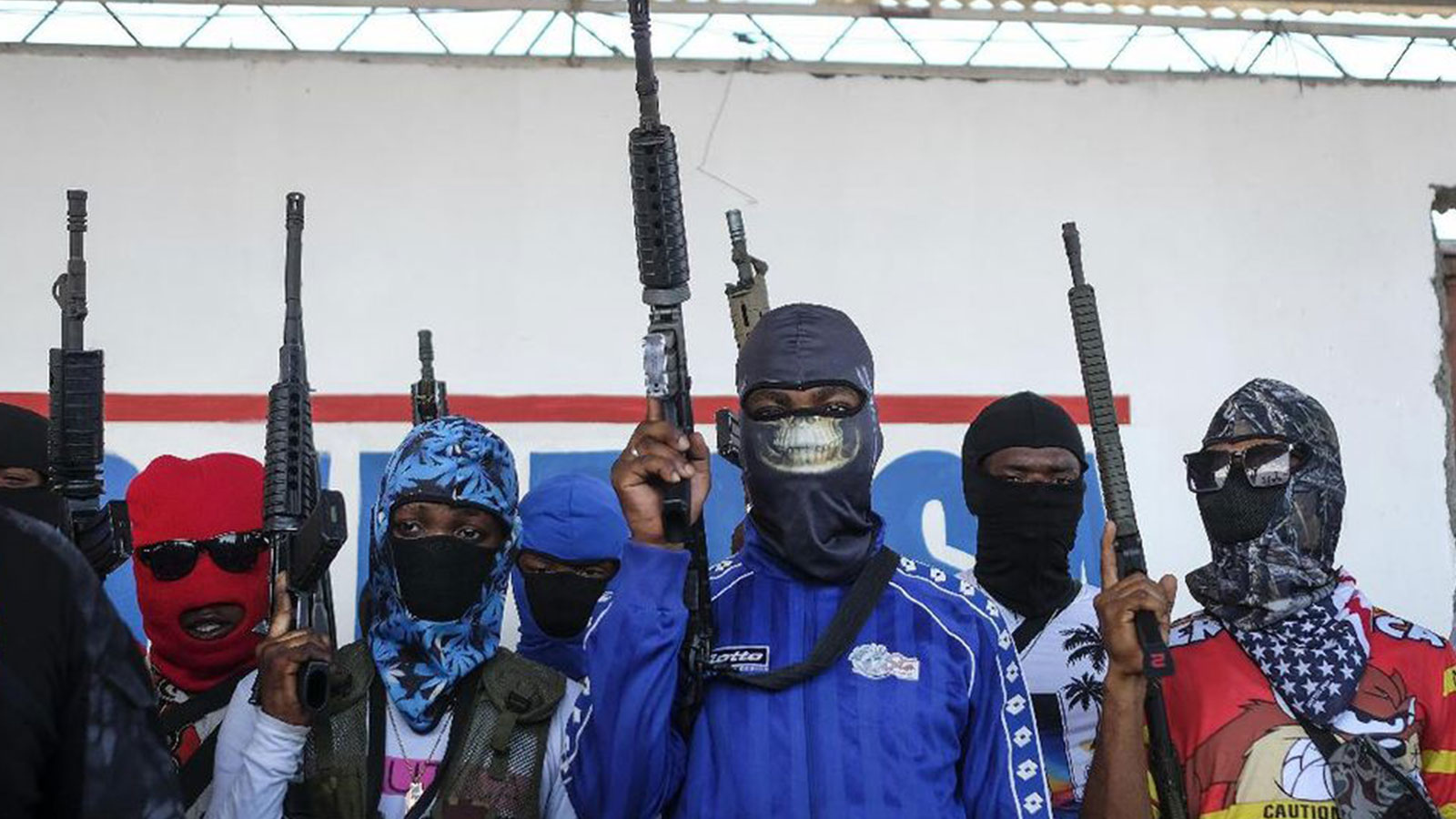 Gangs in the Haitian capital of Port-au-Prince are rounding up homeless and at-risk teens, who are increasingly being used as foot soldiers in gang wars that have forced schools to close and engulfed neighborhoods.

Homeless minors are disappearing from streets and shelters as armed groups recruit them with offers of money and security. One shelter near the National Palace was down to nearly 10 percent capacity, having been targeted by the Ti Lapli, Bougoy and 100 Jours gangs, reported Spanish news agency EFE on May 30.

The child recruitment reports come just weeks after United Nations (UN) High Commissioner for Human Rights Michelle Bachelet expressed alarm at the extreme gang violence in Port-au-Prince, which has caused thousands of families to flee. The UN noted in a news release the gangs were using minors as combatants and killing them for being informants to rivals. The gangs are also imposing control through sexual violence, including raping children as young as ten.

By early May, gang violence forced the closure of almost 1,700 schools and deprived half a million children of access to education, according to UNICEF, the UN’s children’s rights body.

“Giving children weapons to fight and using them as soldiers or spies is a violation of their child rights and condemned by both national and international laws,” Bruno Maes, UNICEF Representative in Haiti, said in the news release.

Gangs arming children in Haiti drew attention in early April, when a video circulated on social media of a boy carrying an M4 rifle. In the video, the boy proclaims his gang membership while wielding the firearm. The video was shot in the fiercely contested neighborhood of Martissant, at the capital’s southern entrance.

In Haiti – as in countries like Colombia, Argentina and Mexico – urban gangs have long used minors in supporting roles, such as lookouts and couriers for arms or drugs. But escalating gang warfare in Haiti’s capital has led youths to be press-ganged and recruited for street battles.

Child recruitment in Haiti first became visible in the early 2000s, when the country’s fledgling gangs took advantage of political and economic chaos to recruit vulnerable children. The gangs offered them food and safety, according to a 2008 report by the non-governmental organization Child Soldiers International.

In return, notes the report, the children served as messengers, watched over kidnap victims and even conducted sabotage missions against UN peacekeepers, such as one case in which very young children cut the brake cables of UN tanks during an operation to arrest gang leaders.

Child combatants existed, but they were relatively rare. Previously, many gang leaders in Martissant would not even allow young children to hang around their soldiers, said Eric Calpas, a researcher who has studied gangs in Haiti. Around 2018, when sporadic gang violence escalated into a criminal war in Port-au-Prince, Haiti began to see a significant increase in minors equipped with firearms.

“Today, because of the war situation … they are forced to recruit really broadly: adults and teenagers and children as young as 10 to 12 years old,” Calpas said.

Two hotspots for child recruitment have been the battleground districts of Martissant and Croix-des-Bouquets, where conflicts have raged since mid-2021. According to Calpas, Haiti’s most notorious gang, 400 Mawozo, is the worst offender, relying on intimidation to force minors into its ranks as it wages an expansionist campaign across the capital’s northern areas.

However, the majority of underage recruits join willingly, said Calpas, seeking emotional belonging as much as food and shelter. In this, they resemble more the child aspirants of Central American street gangs like the MS13 than the often forced conscripts of Colombia’s rural armed groups.