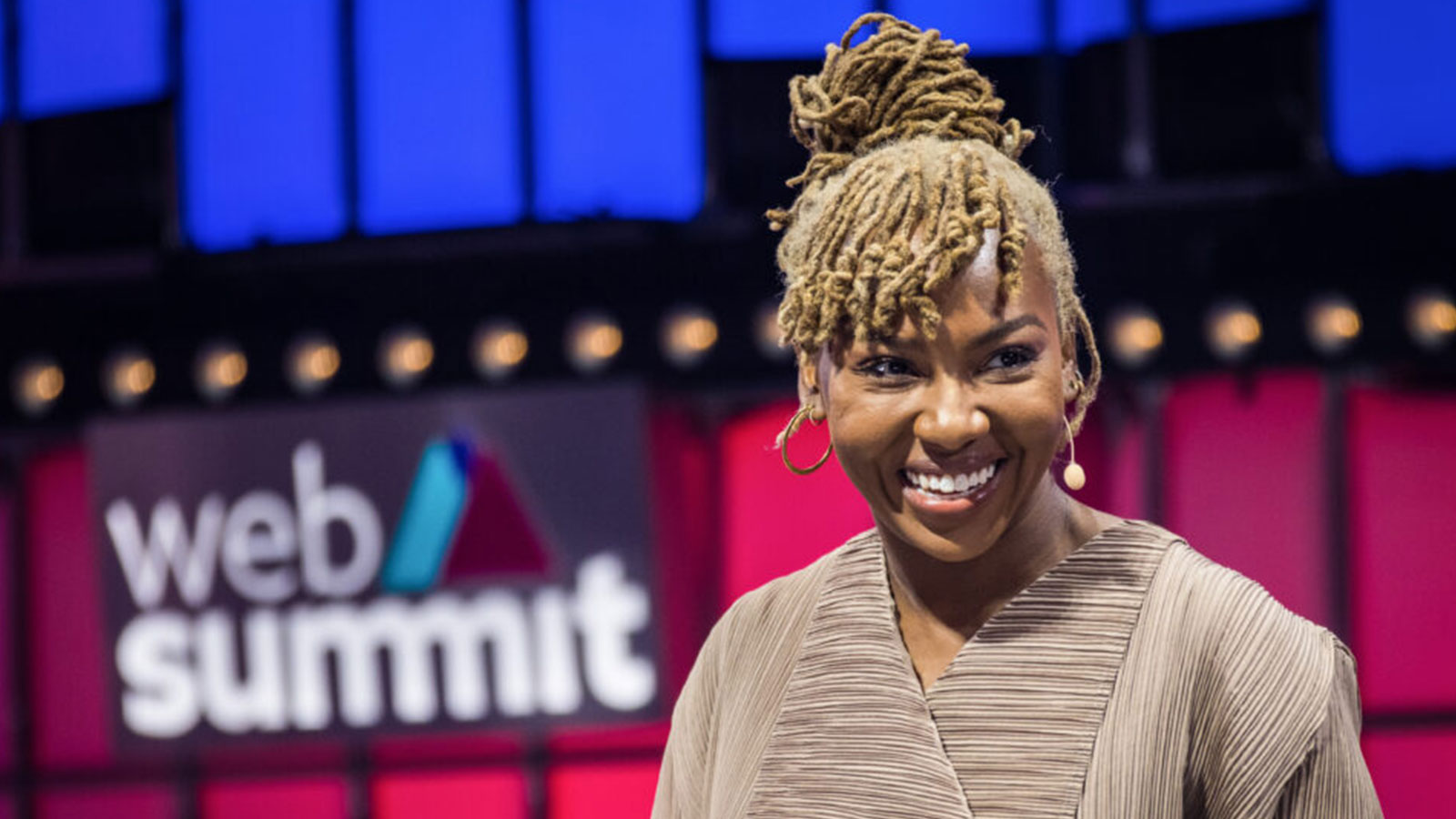 We are also proud to announce the return of Bakari Sellers as the event’s host and master of ceremonies.

The Black Philanthropy Month 2022 Summit kicks off on Wednesday, Aug. 3 with global virtual and in-person events throughout the entire month of August. The series will culminate on Aug. 31 with Reunity, BPM’s international Black women funders’ power and wellness network and summit, which is a collaboration with the Women’s Philanthropy Institute at Indiana University’s Lilly School of Philanthropy for the second year, to host the Black Women Give Back Awards (BWGB).

Black Philanthropy Month and Reunity are programs of The Women Invested to Save Earth Fund (WISE). WISE curates and produces BPM and Reunity programs with the support of advisory committees representing its constituents. Other WISE BPM-related programs include its Global Black Funding Equity, AGAPES and Blachant Music for Change initiatives.

Inspired by the late Rev. Dr. Martin Luther King Jr., this year’s theme for the Black Philanthropy Month 2022 Summit is “Fierce Equity of Now: From Dream to Action.”

“With Ayo Tometi, an original BPM co-organizer from 2010-2011, and the return of Bakari Sellers, we’re excited to go back to our future, calling for unity across the U.S. and global Black diaspora towards justice for all.”

Keynote speaker, Ayo Tometi (formerly known as Opal), is an influential next-generation civil rights leader in the tradition of Fannie Lou Hamer, Dr. King and Dr. Wangari Maathai. Her activism is driven by the love of her family, peers and community.

“I am proud to be one of the original BPM co-organizers for more than ten years and shape its continuing vision for global racial justice,” says Tometi.

A first-generation Nigerian American and the daughter of Nigerian immigrants, Ayo Tometi, has had first-hand experience of the racial disparities Black people face in the U.S. and worldwide. From childhood, Tometi deemed her acts of service to be acts of righteousness to protect the rights of others.

Summit emcee, Bakari Sellers is a CNN political analyst and former House Representative of South Carolina. Sellers attained his bachelor’s degree from Morehouse College in African American studies and his juris doctor degree from the University of South Carolina school of law. He has a profound understanding of the racial barriers that many African Americans face in our country.

“I’m honored to join BPM for a third year to facilitate social action across this unique global assemblage of Black and allied leaders,” says Bakari Sellers.

“With BPM, its partners and the more than 19 million people who’ve engaged from inception, together we can make King’s dream of justice real everywhere now in these troubling times.”

The 2022 Black Philanthropy Month Summit’s full agenda and registration site will be announced.