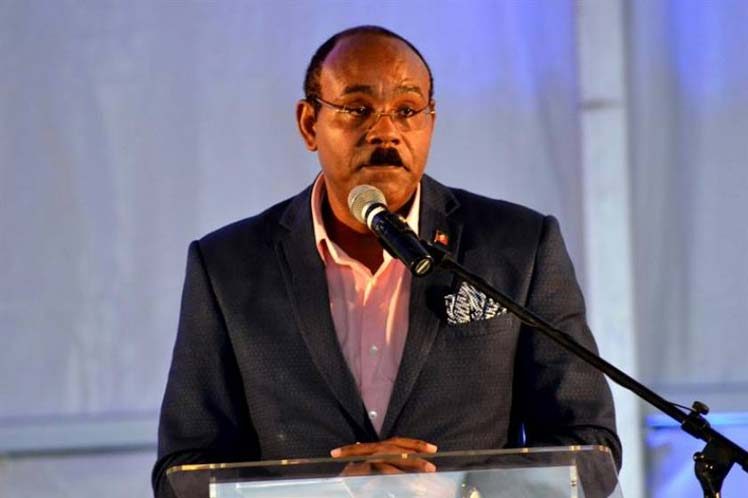 The head of government said that the cooperation ‘has effectively contributed to the growth of the well-being of the peoples of the Community.

In this regard, Browne said, we express our most sincere gratitude to the Cuban Government for its continued support and for the extension of this goodwill, in particular for the funding of the Caribbean Regional School of the Arts, in Jamaica, and the Treatment Center for Physical Disabilities to assist children with physical disabilities, based in Guyana.

He also reaffirmed Antigua and Barbuda’s interest in continuing to promote social initiatives among Caribbean nations.

Browne also highlighted the importance for the region of expanding economic and trade relations between CARICOM and Cuba, and how much the finalization and implementation of the Cooperation Agreement in these areas reviewed by both parties will contribute to it.

The 7th CARICOM-Cuba Summit was held in a virtual session last Tuesday, a meeting in which, among other points, the attending Heads of State agreed to deepen the implementation of the referred agreement; also to maintain medical cooperation, especially on the fight against Covid-19.