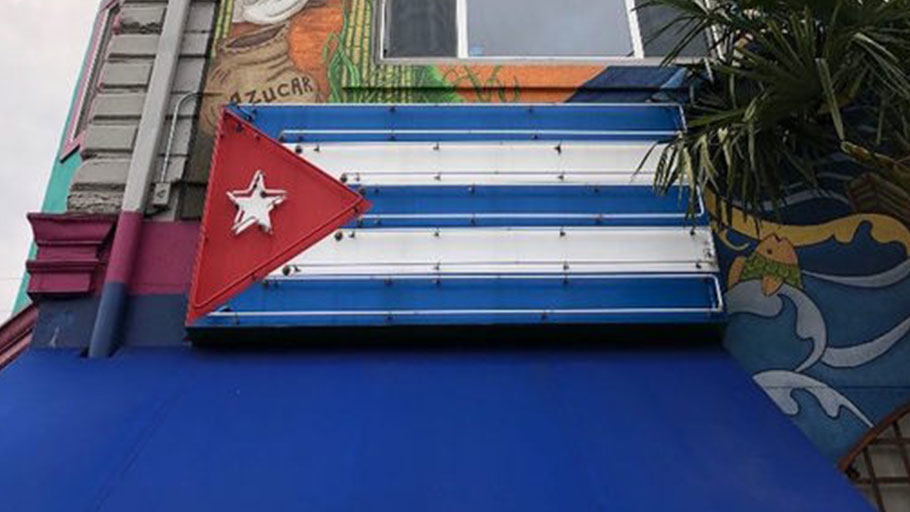 GEORGETOWN, Guyana (CMC) — Caribbean Community (Caricom) and Cuban leaders began their seventh summit here on Tuesday, confident of improving upon the bonds that have thrived for more than four decades.

“Forty-eight years ago, the foundation was laid for the building of a strong and mutually beneficial relationship. This has been formally underpinned since then by instruments such as technical cooperation agreements and memoranda of understanding,” Caricom Secretary General Irwin LaRocque told the opening of the virtual seventh summit between the countries.

He said that this exemplary and solid model of south-south cooperation stems from the historic and courageous act by Barbados, Guyana, Jamaica and Trinidad and Tobago, four newly independent Caribbean states, which in 1972, a period of strong political tensions at the international level, established diplomatic relations with the sister nation, Cuba.

“Over the years, the relationship has been continually enhanced and the dynamism has been encapsulated by the broadening of the areas of cooperation. These have taken into account the changes in the political, social, cultural and economic environment,” LaRocque said, adding “we have witnessed greater collaboration institutionally, in particular, in the fields of disaster risk management, climate change, tourism, trade and health”.

He told the summit that this is also exemplified by the memoranda of understanding between Caricom and the Cuban government in the areas of multi-destination tourism and disaster risk reduction, concluded at the last summit held in Antigua and Barbuda in 2017.

He told Cuba’s President Miguel Díaz-Canel Bermúdez, that these were issues to which special attention was given in reviewing the relationship between Caricom and Cuba at the Antigua summit, and determined that they were areas, along with air and sea transportation, which required priority attention.

“The new reality brought about by the coronavirus (COVID-19) pandemic has highlighted the need to give greater consideration to these issues of great importance to the economies of Caricom and Cuba. Our discussions today, therefore, will provide us with the opportunity to explore ways and means to strengthen our co-operation in these areas.”

LaRocque said that both Caricom and Cuba are part of a world that is facing a new multifaceted threat — a global health, social and economic crisis brought about by the COVID-19 pandemic.

He said given the restriction on travel internationally, arising from measures to control the spread of the virus, the member states as the most travel and tourism dependent region in the world, are particularly hard hit economically.