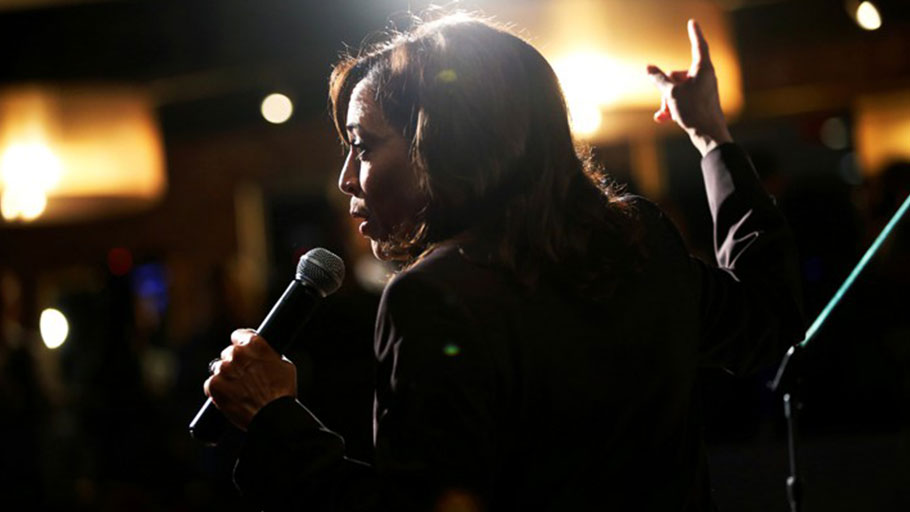 By Harold G. Bailey—
NEW YORK, United States — Fears that United States Vice President-elect Kamala Harris is not making much of her Jamaican heritage and might be unaware of Caribbean community hopes are unfounded, a leading Diaspora spokesman has said.

Member of the Global Jamaica Diaspora Advisory Council, Wayne Golding said the history-making Harris and her surrogates had met with Jamaican and Caribbean representatives, as well as other minority groups during the presidential campaign to discuss their issues.

“The discussions were mainly centred around criminal justice and immigration reform as the main priorities,” said Golding. “We made it clear that the minority groups would like to see these and other issues addressed in the first 100 days of the Biden-Harris Administration.”

Golding, a Florida-based Jamaican immigration attorney, strongly believes that, based on the encounter with Harris and those close to her, “the vice-president-elect is supportive of the concerns of the minority communities”.

Harris shattered US political tradition when she became the first woman to be selected as vice-president-elect of the US at the side of President-elect Joseph R Biden, following the November 3, 2020 elections.

She was born in the United States to a Jamaican father, Donald T Harris, and an Indian mother, Shyamala Gopalan Harris. But Harris, a former senator, more readily acknowledges her mother than her estranged father from Brown’s Town, St Ann, drawing the ire of some Jamaicans.

Golding dismissed the notion that Harris has not played up her Jamaican connection often and sufficiently enough, insisting that “any issue with her father should be regarded as a private matter”.