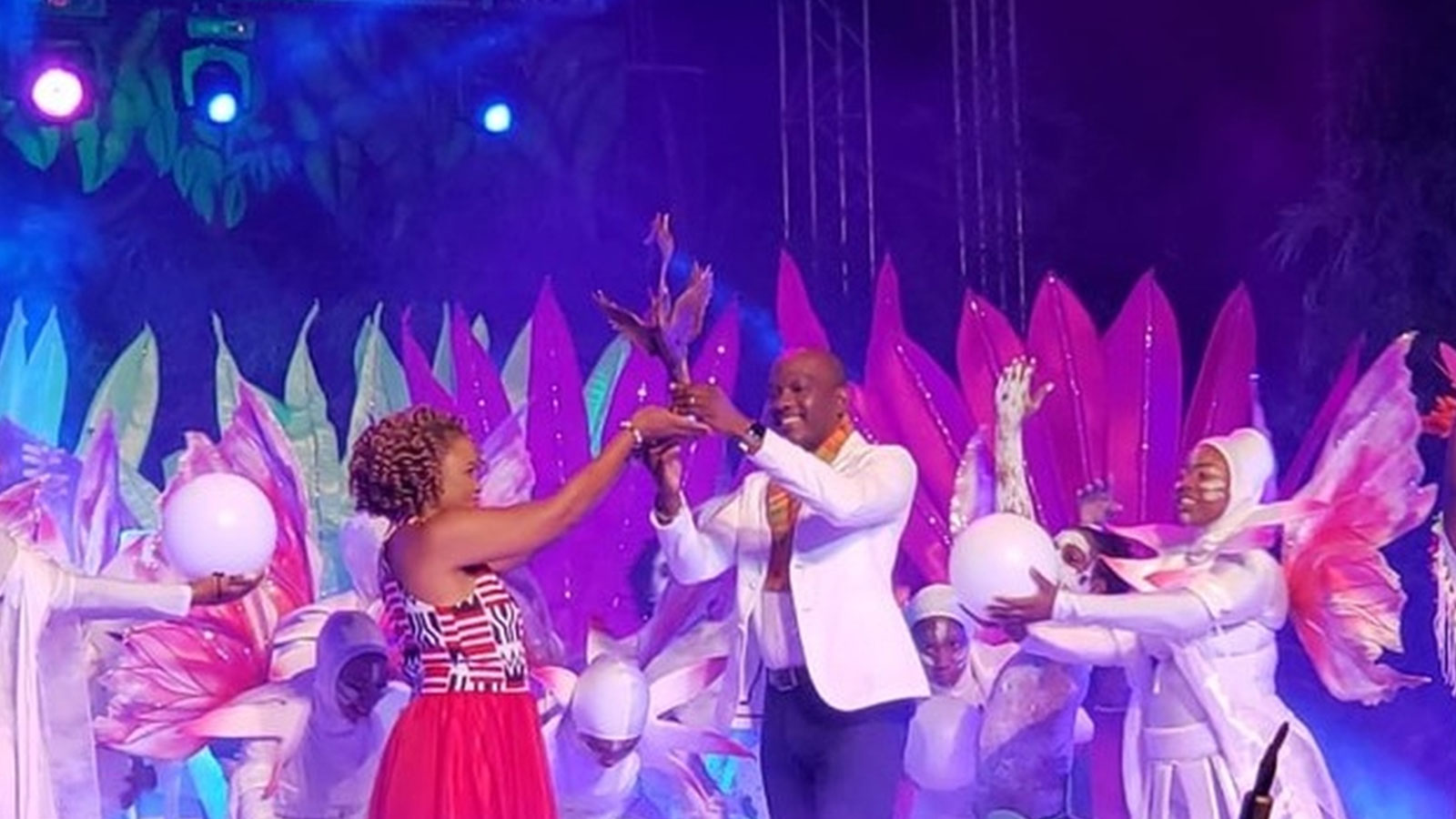 Deputy Secretary-General of the Caribbean Community (Caricom) Dr Armstrong Alexis, says that Caricom countries do not have structures, policies and resources to effectively cushion the impact from any major disaster through emergency relief grants or unemployment payments.

“There has also been insufficient government and private sector investments in, and incentives for the sector over a protracted period of time,” Alexis said, adding that this needs to be addressed urgently if the region is to build a more resilient creative sector.

Alexis was addressing the virtual launch of the Creative Caribbean: An Ecosystem of ‘Play’ for Growth and Development project that will allow for the region’s cultural and creative industries significant development.

The project is receiving financial and technical support from the 11th European Development Fund under a facility proposed towards a Viable Cultural Industry: Supporting the Cultural and Creative Industries in OACP Countries.

Explaining the concept of ‘Play’ inscribed in the name Creative Caribbean: An Ecosystem of ‘Play’ for Growth and Development, Alexis said ‘Play’ is deeply rooted in the cultural expressions of the Caribbean.

He said it is manifested through carnivals and festivals as well as the dynamic musical inventions of the region like reggae, dancehall, calypso, soca, punta, bouyon, compa, calsa, and dennery segment.

“’Play’ is also inscribed in the steel pan – the only acoustic musical instrument to be invented in the twentieth century. ‘Play’ is pervasive in the literary work of the many internationally celebrated writers of the region – including two Nobel Laureates for Literature – and through our publishers, who have enriched the global literary canon.

“‘Play’ ladies and gentlemen, is in the richness of our performing arts in dance, theatre and storytelling, to name a few. Through this pervasive ecosystem of ‘play’, the Caribbean continues to be culturally expressive, prolific and defiant, while seeking to overcome its vulnerabilities and challenges,” the Deputy Secretary-General told the virtual launch on Thursday.

He said he remained optimistic that Creative Caribbean will foster a strong cultural ecosystem that withstands shocks such as those experienced during the coronavirus (COVID-19) pandemic.

Making reference to the findings of the Regional Dialogue on Culture which examined the impact of the COVID-19 pandemic on the Cultural and Creative Industries, Alexis said it concluded that many Caricom countries do not have structures, policies and resources to effectively cushion the impact from any major disaster through emergency relief grants or unemployment payments.

Alexis said that national festivals and the Caribbean Festival of Arts (CARIFESTA) stand to benefit from capacity-building activities to be implemented through the project.

He said this is important as festivals generate direct income streams from sponsorship, ticket and merchandise sales. Secondary revenue is also derived through expenditure on airline tickets, hotel accommodation, car rentals as well as hair and make-up and fashion services for the patrons; catering, media and promotion, technical support for sound, stage, lights and festival management; and street vendors.

“For CARIFESTA to continue to thrive and remain relevant to the people of the region, youth involvement in the Festival must be scaled up and mainstreamed. Greater attention to the specific needs and interests of young people, to encourage them to attend and participate in CARIFESTA, is vital,” Alexis said, underscoring the necessity of youth participation in CARIFESTA.

“The outstanding performances and expressions of young artists, their creative energy and commitment to the ideals of the Festival, is the foundation upon which CARIFESTA is built. By putting more programmes in place to nurture the creative talents of our young people at the national and regional levels and propel their success in the global arena, CARIFESTA is poised to make an even stronger impact on the region,” he said.