CARICOM mulling over participation at Summit of Americas

You Are Here: Home » Blog » News & Current Affairs » CARICOM mulling over participation at Summit of Americas 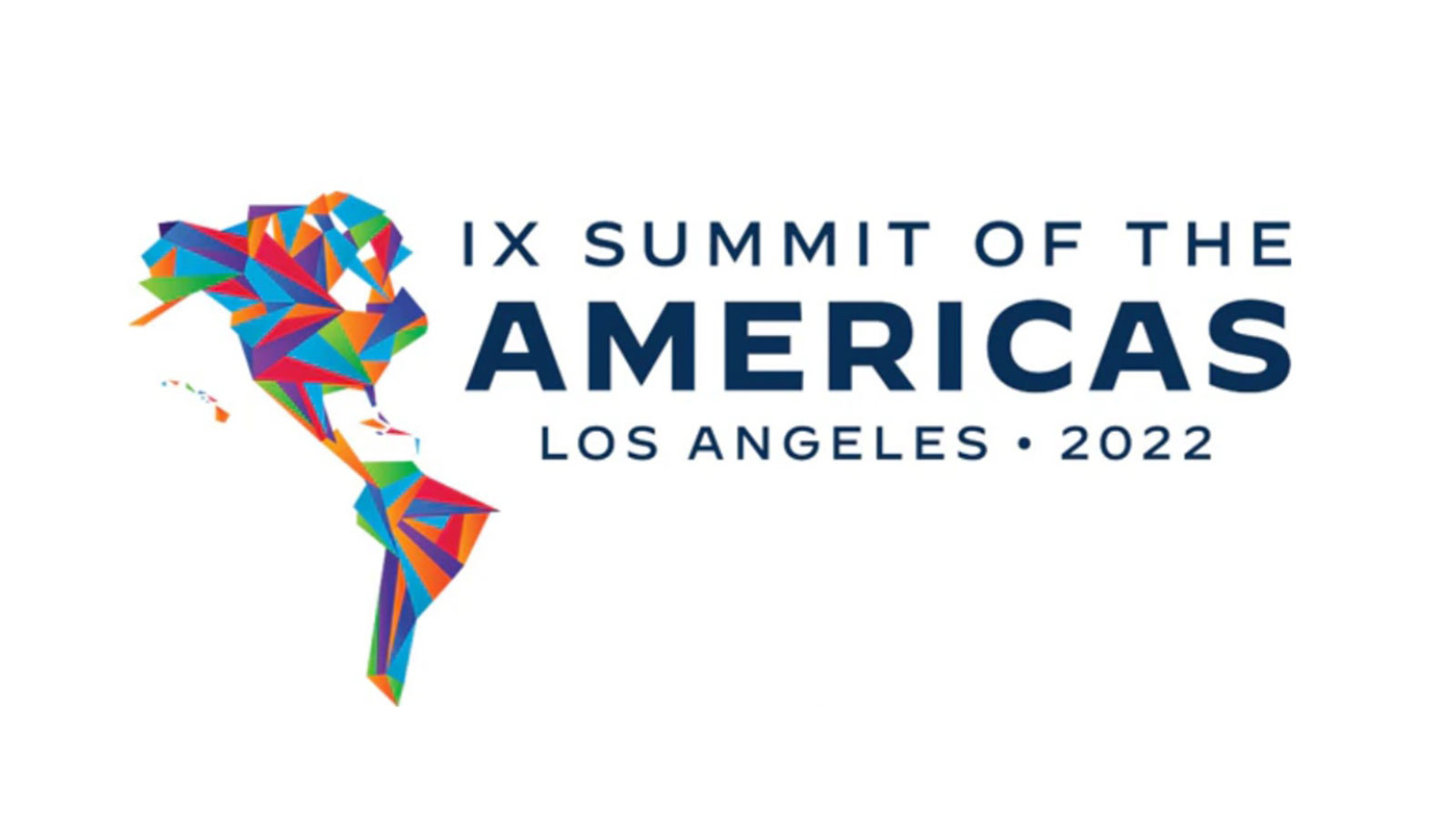 CARICOM leaders are pondering if they will participate in the ninth Summit of the Americas to be held in the United States next month, should Washington extend an invitation to Venezuelan Opposition Leader Juan Guaidó while also leaving out Miguel Díaz-Canel of Cuba.

There has been speculation that the 15-member regional integration grouping will not attend the June 6-10 summit in Los Angeles, California that Washington says is expected to focus on “Building a Sustainable, Resilient, and Equitable Future” for the hemisphere.

“As chair and host, the United States will work with the region’s stakeholders toward securing leader-level commitments and concrete actions that dramatically improve pandemic response and resilience, promote a green and equitable recovery, build strong and inclusive democracies, and address the root causes of irregular migration. Our commitment to diversity and inclusion will underpin our efforts,” Washington added.

But Prime Minister Gaston Browne says St. John’s does “not believe in the policy of ostracizing Cuba and Venezuela,” adding “we do not recognize Juan Guaidó as the President of Venezuela.

“In those circumstances, Antigua and Barbuda will not participate,” he noted, adding “despite this difference in opinion, we remain respectful of President (Joe) Biden and the US administration.”

St. Vincent and the Grenadines Prime Minister Dr. Ralph Gonsalves, speaking on a radio program on Sunday, confirmed that the matter had been discussed by leaders of the Organization of Eastern Caribbean States (OECS) on Saturday and had also been raised during the CARICOM Inter-Sessional Summit held in Belize in March.

“If Guaidó goes to represent Venezuela if the Americans were to do that it would be an act of folly and I think it will be unlikely that Caribbean governments would go,” Gonsalves said.

The US State Department in a January 4 statement said Washington “continues to recognize the authority of the democratically elected 2015 National Assembly as the last remaining democratic institution and Juan Guaidó as Venezuela’s interim president.

CARICOM leaders have in the past reiterated their position of non-interference in the internal affairs of Venezuela and said they were prepared to mediate in the process to bring about a peaceful resolution to the crisis.

Gonsalves said there is a “discussion which is currently going on whether Cuba is going to be invited or not to the summit, adding “again it would be a huge mistake, if Cuba was invited in 2015 and the one subsequently…even under Donald Trump when he was President of the USA …it will be foolhardy not to do that.

“I am in consultations with many persons including the Cuban government, the American emissary, I spoke at length with President Biden’ emissary on this, Christopher Dodd, so we are very much engaged in this particular discussion.”

Gonsalves said he has also been in touch with other regional leaders on the matter and while he was not in Belize for the inter-sessional summit, he understood that a “consensus” position had been reached that if Havana or Caracas are not invited “CARICOM will not attend.