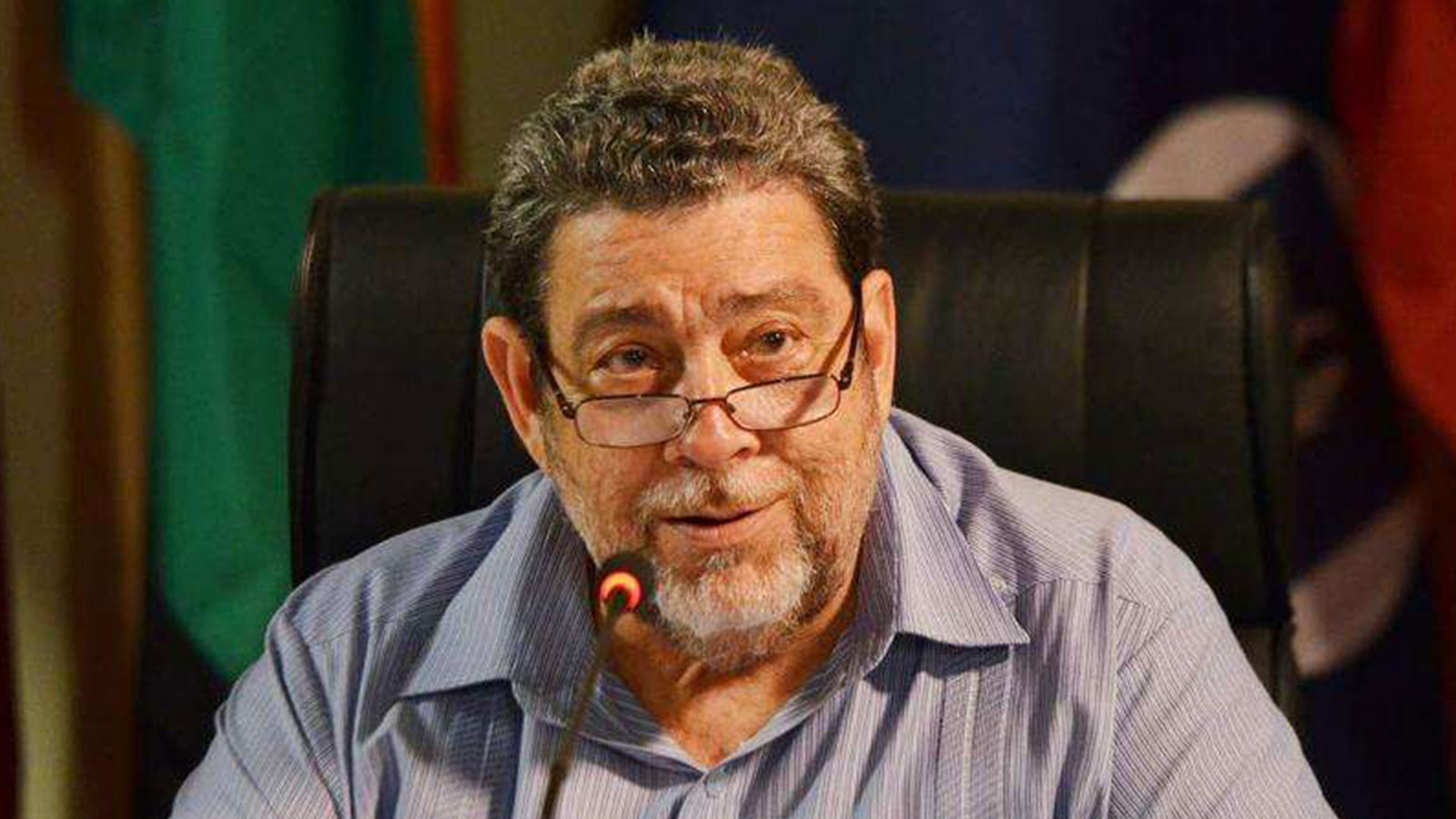 Caricom says seven leaders confirmed for Summit of the Americas

I’m not going because I don’t see what is to be gained from going. — Ralph Gonsalves

BRIDGETOWN, Barbados (CMC) — Caribbean Community (Caricom) leaders were Monday heading off to the United States to attend the ninth Summit of the Americas amidst call for a boycott of the event over the exclusion of Cuba, Nicaragua, and Venezuela.

Belize Prime Minister Johnny Briceño, chairman of the 15-member Caricom grouping, said that he had been informed by Secretary General Dr Carla Barnett that seven countries had already given a commitment to attend the week-long Summit, which gets underway on Tuesday in Los Angeles.

“We have agreed that Belize will attend the summit,” Briceño said, joining Trinidad and Tobago, Guyana, and Suriname, whose leaders have publicly announced their attendance at the summit that will be held under the theme ‘Building a Sustainable, Resilient, and Equitable Future’ for the hemisphere.

He did not name the other countries, but Jamaica will be attending.

Washington has said that “as chair and host” it will “work with the region’s stakeholders toward securing leader-level commitments and concrete actions that dramatically improve pandemic response and resilience, promote a green and equitable recovery, build strong and inclusive democracies, and address the root causes of irregular migration”.

Briceño said that there’s a lot of issues that will need to be addressed during the summit, noting “we need to talk about the level of debt that countries, especially developing countries like ours, have been incurring because of the pandemic and what kind of support can we get from the developed countries so there are pressing issues that we need to discuss. Migration is another one and so many countries believe that it is in our interest to be able to attend.”

St Vincent and the Grenadines Prime Minister Dr Ralph Gonsalves is the only Caricom leader who has publicly announced that neither he nor any other government minister will be attending the summit in protest over Washington’s decision not to invite the leaders of Cuba, Venezuela, and Nicaragua.

“I’m not going because I don’t see what is to be gained from going. And, as presently advised, as I say, I’m not supporting or sending anybody,” Gonsalves told a radio audience in his country last Wednesday. “If you invite me to come to your house and I say, as a matter of principle, I ain’t coming because you shouldn’t be excluding people, how could I then send somebody else?”

Gonsalves had written to Caricom leaders urging them to boycott the event, but Briceño said that “after long discussions…we’ve decided to allow countries who want to participate to attend this Summit of the Americas”.

Among the other regional leaders not likely to attend the event are Grenada’s Prime Minister Dr Keith Mitchell, who is in the heat of a campaign for the June 23 General Election and Antigua and Barbuda’s Prime Minister Gaston Browne, whose father died over the weekend and will be buried later this week.

Other countries in the Americas, including Mexico, have also raised concerns regarding their participation at the deliberations, insisting that the summit should be inclusive and not exclusive.

Last Wednesday, the United States said it was still formulating the invitation list, indicating nonetheless that the four-day event will be a success.

“We are still looking through the invitations, we are continuing to engage in conversations with different countries, and once we make the final decision we will make an announcement,” said Juan Gonzalez, National Security Council senior director for the Western Hemisphere.

Briceño told reporters that Nicaragua had said it had no interest in attending the summit, and Venezuela and Cuba, it seems, will not be invited.

Caricom leaders had objected to an invitation being extended to Venezuelan Opposition Leader Juan Guaidó to lead a Venezuelan delegation to the event.