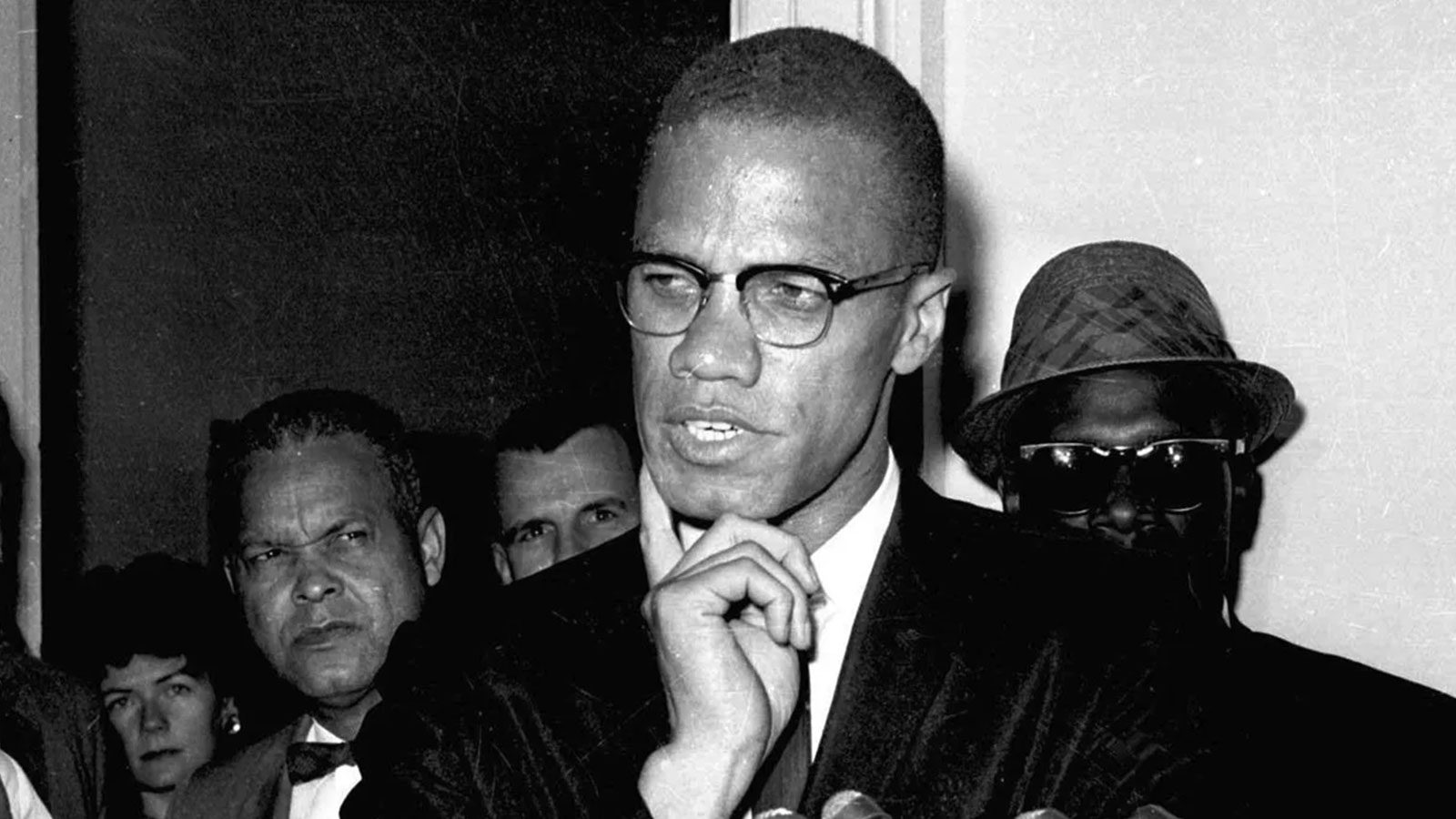 Fifteen years after he was rejected as too controversial, the Omaha native was selected in a 4-3 vote by members of the Nebraska Hall of Fame Commission.

Fifteen years after being rejected as too controversial, Malcolm X is the first Black honoree to be inducted into the Nebraska Hall of Fame.

The organization’s commission selected the civil rights icon on Monday with a 4-3 vote, edging out the late University of Nebraska educator and author Louise Pound.

“Malcolm X used the lessons he learned early in life and his intellectual power, dedication and perseverance in the fight for freedom and equality for all during the civil rights movement in America,” said commission chairman Ron Hull. “His work and his legacy continue to impact the citizens of the world.”

Malcolm X was born Malcolm Little in Omaha, Nebraska, in 1925 as the son of a Baptist preacher. His family left for Milwaukee the following year after threats from the Ku Klux Klan.

At 20, he was convicted of burglary in Boston and sentenced to nearly seven years in prison, where he converted to Islam and later changed his name. He emerged as a fiery Nation of Islam minister with a message that Black people should cast off white oppression “by any means necessary,” before later splitting from the Nation of Islam and renouncing racial separatism.

The firebrand was first nominated for Nebraska’s Hall of Fame in 2004, but passed over by a commission made up solely of white men who instead selected a mid-1900s U.S. senator who made a name for himself with his campaign to remove gay men from government posts in the 1940s and 1950s. The pick of Sen. Kenneth Wherry was later nixed because of an open-meetings violation.

“Malcolm was unapologetic in his boldness and he was unapologetic in speaking truth to power,” Rep. André D. Carson, D-Ind. told NBC News in a September 2020 interview. “He wasn’t fearful and he wasn’t trying to cater to a specific demographic. He spoke from the heart, he spoke his truth and I think that resonates with people.”

Malcolm X was passed over again in 2007 for little-known botanist Charles Bessey.

Each Nebraska Hall of Fame member is immortalized with a bronze bust displayed in the state Capitol.