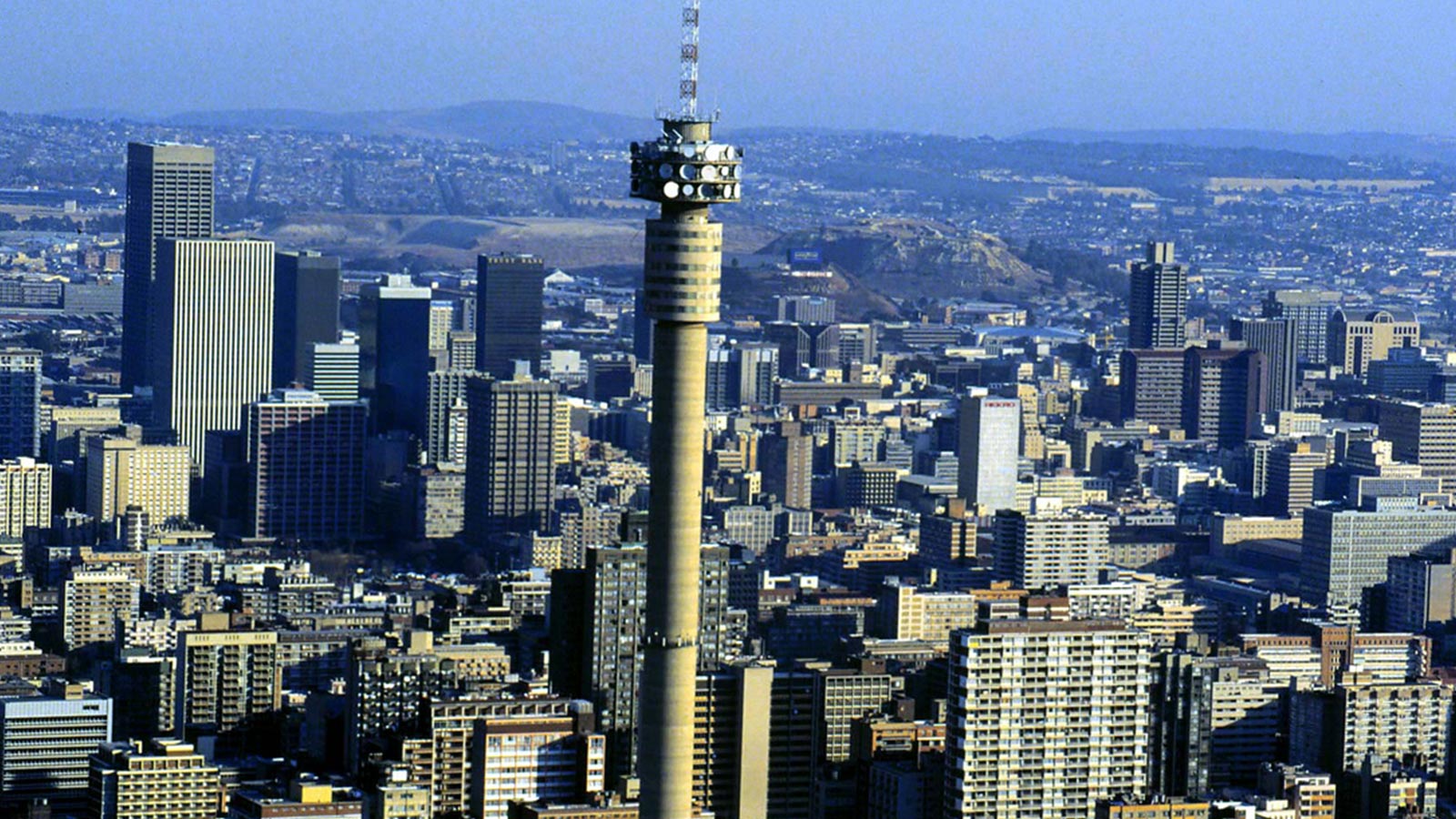 More than half of Africa’s total wealth is controlled by only three nations according to this year’s Africa Wealth Report (pdf) published by UK investment consultancy firm Henley & Partners in partnership with South African wealth intelligence firm New World Wealth.

South Africa, Egypt, and Nigeria which respectively command $651 billion, $307 billion, and $228 billion in private wealth make up $1.18 trillion, translating to 56% of Africa’s $2.1 trillion total wealth, which is different from GDP, a monetary measure of the market value of all the goods and services produced in a specific time period in a country.

Morocco and Kenya close the top five list in the continent with total private wealth worth $125 billion and $91 billion, respectively.

As a testament to how much the top wealthiest countries affect the continent’s total wealth, in the past decade, South Africa, Egypt, and Nigeria have had a negative private wealth growth rate of -12%, -23%, and -27% respectively, leading to a 7% decline in Africa’s wealth growth since 2011.

South Africa is home to over twice as many dollar millionaires as any other African country.

The approximate number of people with net assets of $1 million or more (or what the survey calls high net worth individuals) living in Africa is 136,000 but those whose assets are worth more than $10 million are 6,700. Only 305 Africans own private property worth at least $100 million with the content only having 21 dollar billionaires.

According to the firm’s South Africa managing partner Amanda Smit, over the past decade, Mauritius was “the fastest growing wealth market in Africa in percentage growth terms, with growth of 74% between 2011 and 2021.” The island nation also has the highest wealth per capita in Africa of $34,500.

The future of wealth in Africa

New World Wealth has predicted a healthy wealth growth of 38% for Africa in the next decade, and eastern African countries are projected to anchor this rise, with “over 60% growth expected in Uganda and Rwanda by 2031, and over 50% in Kenya and Zambia.”

It adds that this will be driven by strong growth in the technology and professional services sectors.

“South Africa is home to the largest luxury market in Africa by revenue, followed by Kenya and then Morocco,” the report says. The African wealth management market is projected to grow by 60% over the next decade.

The study shows Africa’s highest wealth was recorded in 2012 at $2.4 trillion while 2017 had the highest number of dollar millionaires at 148,000. But the continent has been heavily criticized for minting millionaires and leaving out hundreds of millions of citizens in poverty.