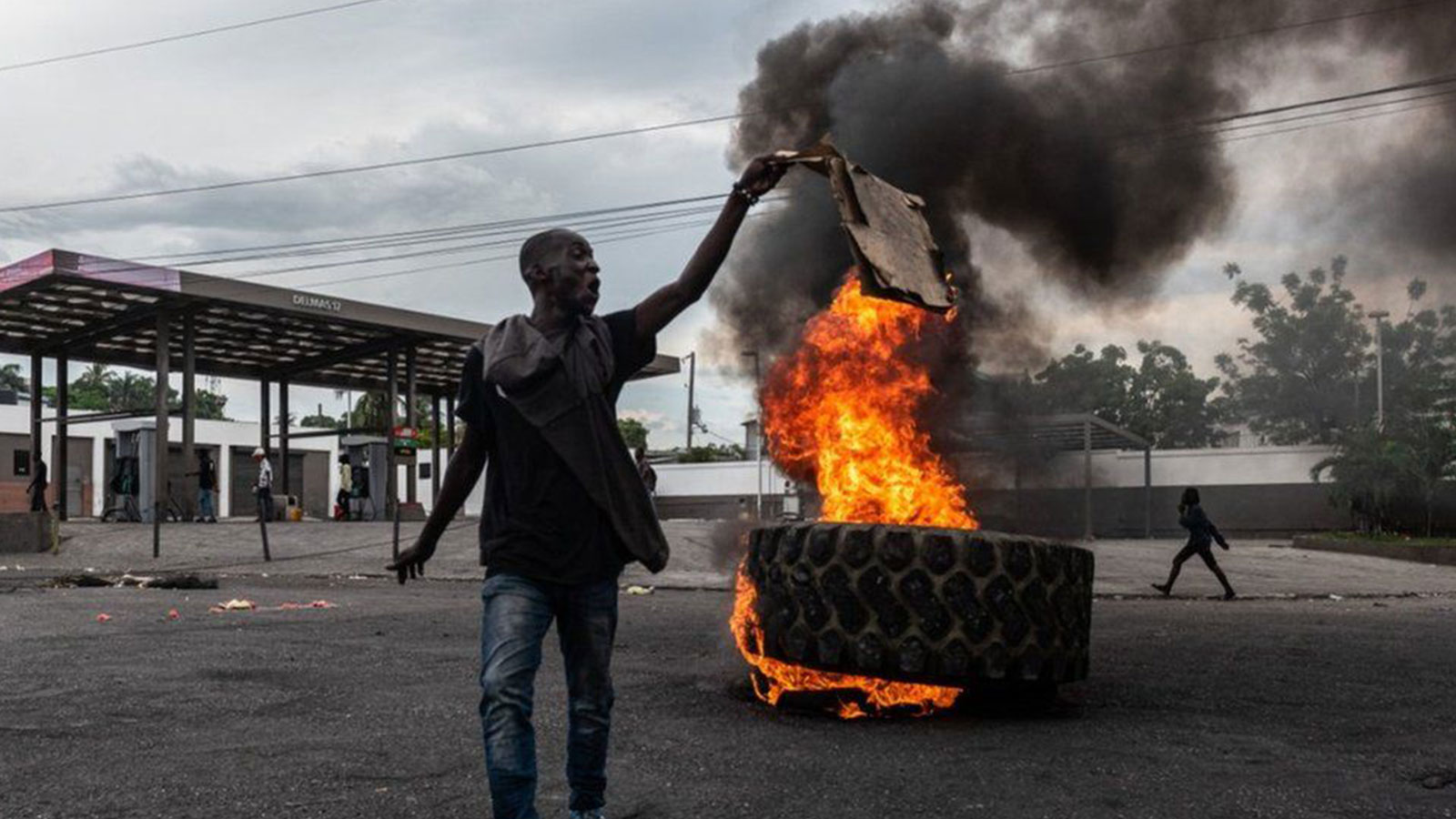 Senior leaders have called for calm after days of violent anti-government protests in Haiti.

Protesters are demanding the resignation of Prime Minister Ariel Henry, after an end to government fuel subsidies caused petrol and diesel prices to skyrocket.

Justice Minister Berto Dorcé vowed to identify and punish those behind attacks on property.

The latest demonstrations come as inflation has risen to its highest level in a decade, 40% of the country is relying on food assistance to survive, and chronic gang violence has left hundreds dead and thousands displaced.

Haiti is one of the poorest countries in the world and has suffered a number of recent crises, most notably the assassination of its president, Jovenel Moïse, in July 2021 and a massive earthquake that left more than 2,200 people dead just a month later.

Last week, there were reports of clashes, including protesters throwing stones and shots being fired.

Earlier this week, two journalists were shot dead and their bodies set on fire in Cité Soleil, on the outskirts of the capital Port-au-Prince. 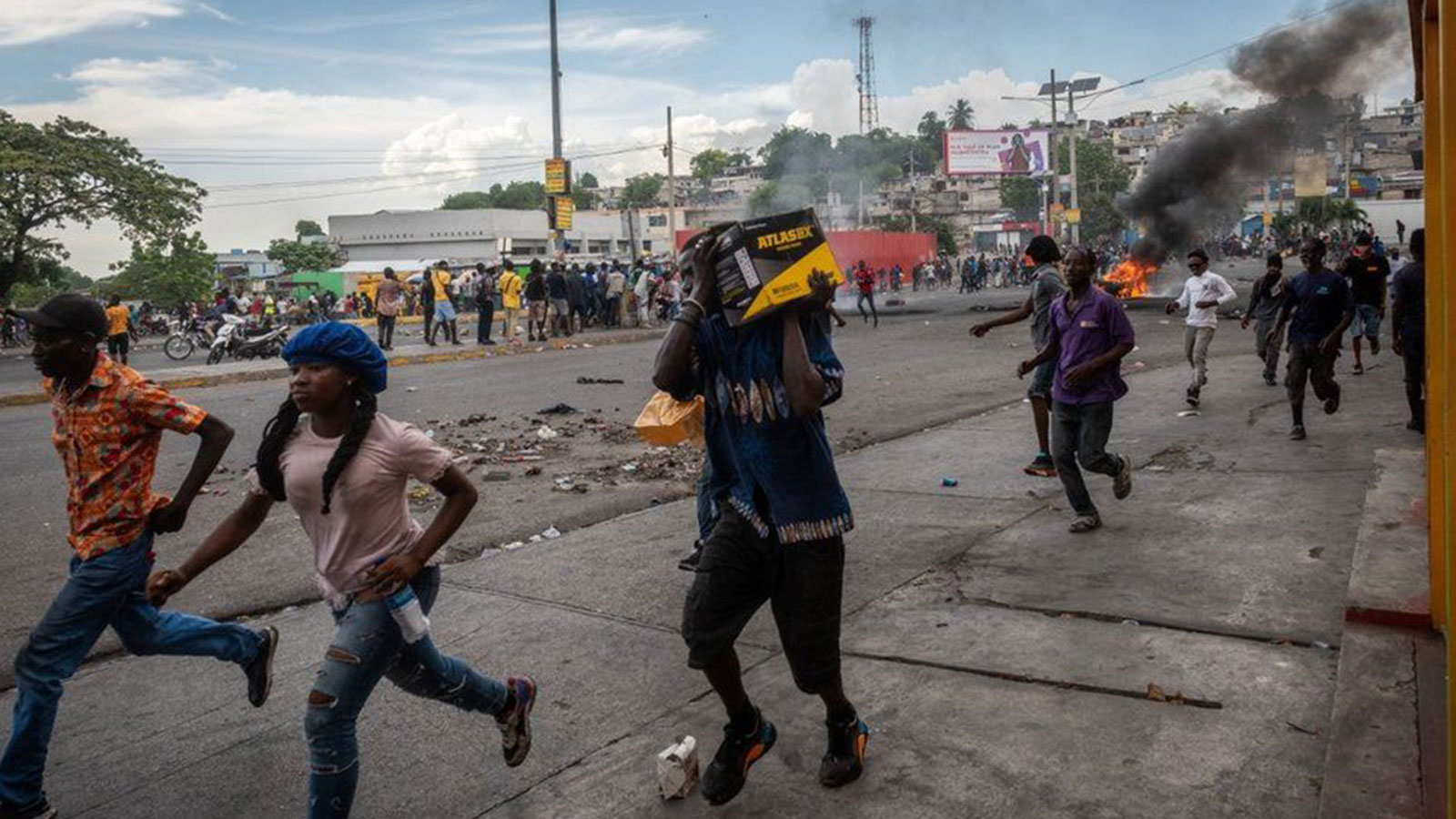 In Port-au-Prince, protesters set up barricades and blocked roads with piles of burning tyres.

In the city of Gonaives, in the north, public buildings and private residences were attacked and looted.

The local offices of the UN Food Programme were attacked on Thursday.

The country has been plagued by gang violence. 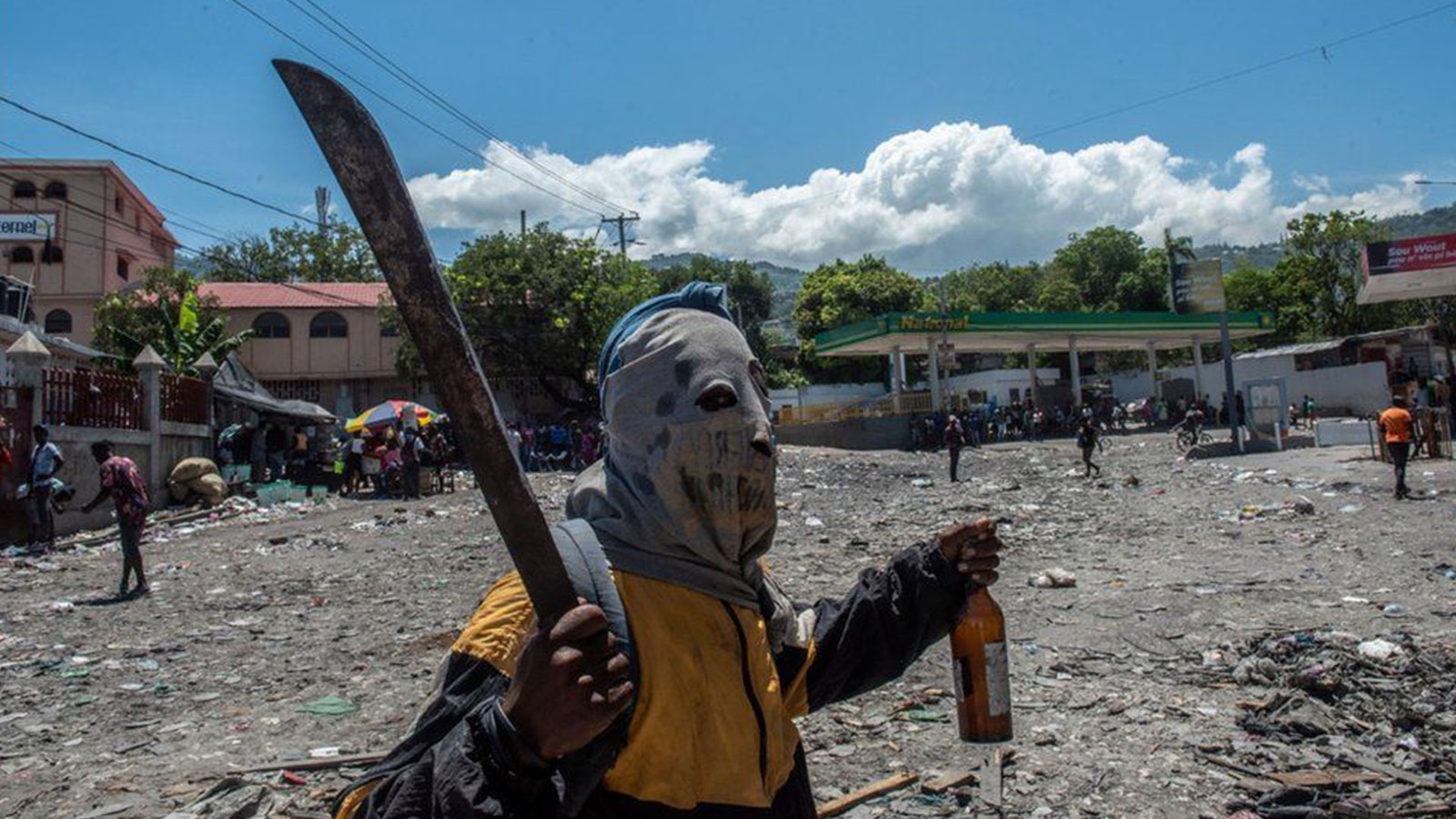 Deaths are frequent, with more than 200 people killed in gang violence in Port-au-Prince in the space of just 10 days in July, according to figures from the UN.

Locals said the violence was causing them to live in fear, and disrupting food and water supplies.

A spokesperson for Mr Guterres said the current unrest had brought the country to a standstill.

He warned that if the current situation continued, “The already dire humanitarian situation faced by Haiti’s most vulnerable people will deteriorate even further.”