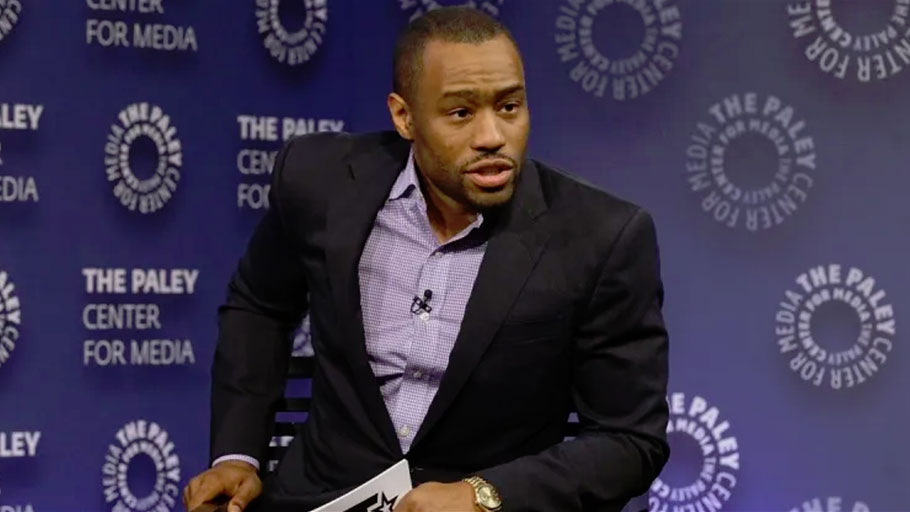 By Ibn Safir, The Root —

Yesterday, in a speech before the United Nations, CNN commentator and Temple University professor Marc Lamont Hill advocated for armed resistance against Israel, stating that a free Palestine should be expanded “from the river to the sea,” a phrase popular with opponents of Israel’s statehood.

“I support Palestinian freedom. I support Palestinian self-determination. I am deeply critical of Israeli policy and practice,” he said. “I do not support anti-Semitism, killing Jewish people, or any of the other things attributed to my speech. I have spent my life fighting these things.”

In response, the National Council of Young Israel called for his ouster.

“With his racist views and unabashed denigration of Israel, Dr. Hill does not deserve to be given any sort of platform that facilitates the dissemination of his bigotry, whether it be on Cable TV or in a classroom.”

“In light of Dr. Hill’s malevolent anti-Semitic remarks, we call upon CNN and Temple University to fire him immediately,” the statement continued.

“Those calling for ‘from the river to the sea’ are calling for an end to the State of Israel,” Nazarian told the Jewish Journal.

Today, CNN announced Hill, who also hosted a show on BET, “is no longer under contract with CNN,” per a spokesperson’s email.

Hill has come under fire for his anti-Israel comments in the past and has been labeled anti-Semitic by opponents online. His use of the “from the river to the sea” phrase is especially troubling: It’s been one of Hamas’ slogans for years.

Still, his ouster saw an outpouring of support from pundits and commentators, many of them pointing out CNN’s decision to keep personalities with anti-Palestinian, anti-Muslim rhetoric.

Hill, for his part, has defended his words in a series of tweets, pointing to the historical significance of the phrase in question:

Anyone who studies the region, or the history of Palestinian nationalism, knows that “river to sea” has been, and continues to be, a phrase used by many factions, ideologies, movements, and politicians.

The phrase dates back to at least the middle of the British Mandate and has never been the exclusive province of a particular ideological camp. The idea that this is a Hamas phrase is simply untrue.

My reference to “river to the sea” was not a call to destroy anything or anyone. It was a call for justice, both in Israel and in the West Bank/Gaza. The speech very clearly and specifically said those things. No amount of debate will change what I actually said or what I meant.

While, ultimately, reaffirming his original speech:

This isn’t a case of throwing rocks and hiding hands. I genuinely believe in the arguments and principles that I shared in the speech. I also genuinely want peace, freedom, and security for everyone. These are not competing ideals and values.