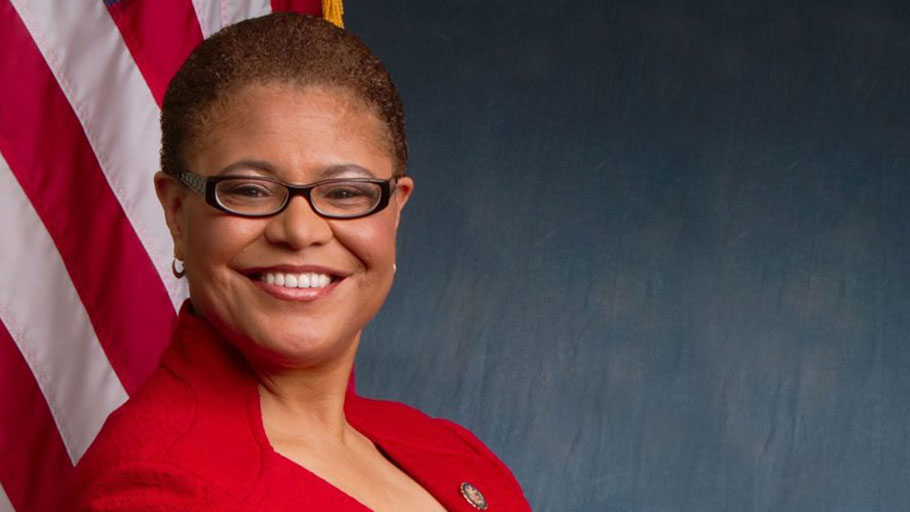 As reported by NBC News, the Trump Administration has announced it will not provide temporary protected status to Bahamians who fled Hurricane Dorian. If granted, this status would have let Bahamians work and live in the United States until it is deemed safe to return to their home. Congresswoman Karen Bass, Chair of the Congressional Black Caucus issued the following statement in response:

“There are thousands of Bahamian families who deserve the full unquestioning and unwavering support of the United States government during this difficult time,” said Chairwoman Bass. “Once again, this lawless President is relenting our role on the global stage by refusing to assist those hardest hit by Hurricane Dorian.

“By granting temporary status to those displaced by the hurricane, those individuals would be allowed to work and live in the U.S. until it is deemed safe to return to their home. This is the same status currently granted to over 300,000 people living in the U.S. from 10 countries, including victims of Haiti’s 2010 earthquake. This is a matter of life or death and this President is failing to lead.”