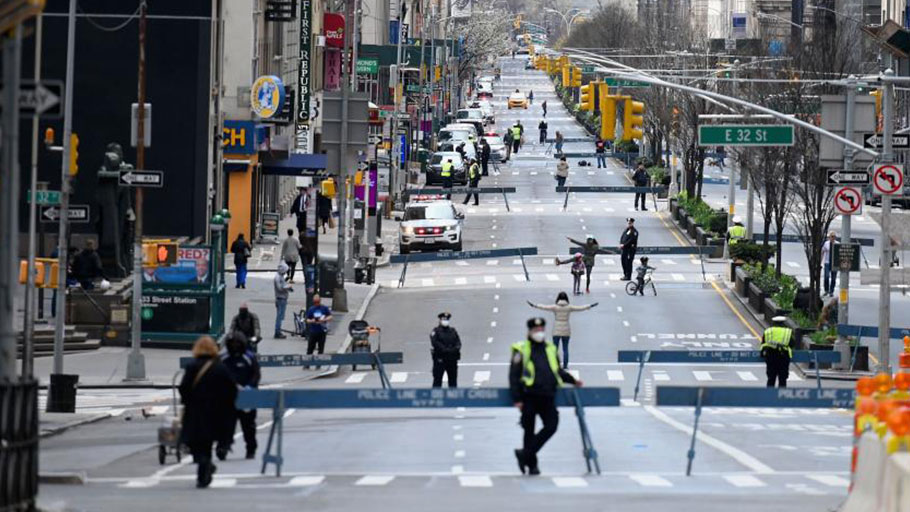 By Kathryn Krawczyk, The Week —

Celebrities may be calling COVID-19 a “great equalizer,” but statistics from across the U.S. show that’s far from the truth. Coronavirus case numbers and death tolls have revealed the virus is disproportionately affecting black Americans in many parts of the country — though statistics from some of the hardest hit areas haven’t been revealed yet, The New York Times reports.

Black Americans make up just about a third of Louisiana’s population. But according to numbers released Monday by the state government, more than 70 percent of those who’ve died of COVID-19 were black. Chicago is less than a third black, but 72 percent of those who’ve died of the new coronavirus were black. And while the county around Milwaukee is about 27 percent black, around twice as many black residents tested positive for COVID-19 as white residents.

There’s not enough data to fully explain the overwhelmingly disproportionate numbers, experts tell the Times. But the fact that black Americans are less likely than white Americans to be insured, suffer racial bias in medical testing and treatment, and more often have jobs that haven’t let them stay home during the pandemic all certainly contribute.

California, New Jersey, New York and Washington are among the states COVID-19 has hit the hardest, but they haven’t yet released statewide information about the race of patients, the Times notes. Sens. Cory Booker (D-N.J.), Kamala Harris (D-Calif.), and Elizabeth Warren (D-Mass.), have demanded the federal government track and release this data.

This article was originally published by The Week.