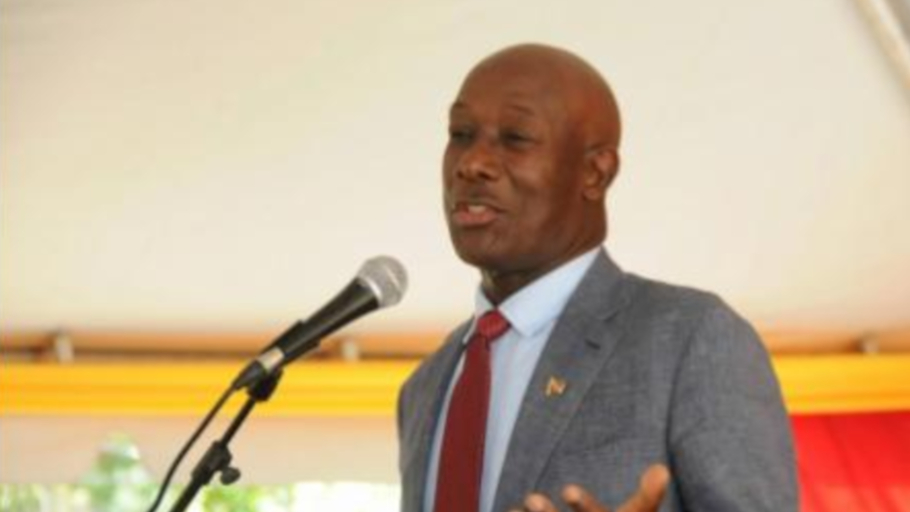 Ease up on Venezuela, CARICOM urges US

You Are Here: Home » Blog » News & Current Affairs » Ease up on Venezuela, CARICOM urges US

The leadership of the Caribbean Community (CARICOM) is urging the Joe Biden administration to carry out a “dispassionate early review” of the United States’ scorched policy towards Venezuela, with a view to lifting draconian sanctions that have contributed to an economic and humanitarian crisis in that country.

Under the Donald Trump administration, the United States imposed tough sanctions on the South American country as it increased pressure on the Nicholas Maduro government to relinquish power in the wake of a prolonged dispute over the legitimacy of its election win in May 2018.

Juan Guaido, the leader of Venezuela’s opposition-controlled National Assembly, had invoked the constitution to assume an interim presidency, arguing Maduro’s 2018 re-election was illegitimate.

Guaido has been recognised as rightful leader by dozens of countries, including the United States.

Dr Keith Rowley, chairman of CARICOM, said that a United Nations’ assessment had confirmed that the “ineffective harsh policies and unilateral sanctions are contributing immensely to widespread additional indiscriminate human suffering” in Venezuela. He said that the South American country needed help – “a compassionate ingredient which is not beyond the United States leadership”.

The CARICOM chairman was making a presentation on Friday on the topic: ‘Re-setting US-Caribbean Relations’. The discussion was facilitated by the Atlantic Council.

“We anxiously look forward to the United States playing that leadership role with CARICOM and the nations of Mexico and Norway to assist Venezuelans in solving their seemingly intractable political problems,” he said.

Rowley, who is also prime minister of Trinidad and Tobago, said he was convinced that the United States had the stature and interest to bring the Venezuelan parties to the table, with the support of CARICOM and other nations, to resolve the longstanding issue.

“What I would like to ask the new (Biden) administration to do is to reset and give the dialogue a chance,” he added.

Turning to Cuba, Rowley said that CARICOM was disappointed that the United States had reversed steps towards normalisation of the relationship with the communist state.

The Trump administration had reinstated travel and trade restrictions that had been eased during Barack Obama’s presidency.

The CARICOM chairman also commented on what he described as the “unconvincing” designation of Cuba as a terrorist-sponsoring state by the US.

“We believe that this is one place where climate change would be welcomed. We could all benefit from a significant thaw in the relationship between Cuba and the United States,” said Rowley.