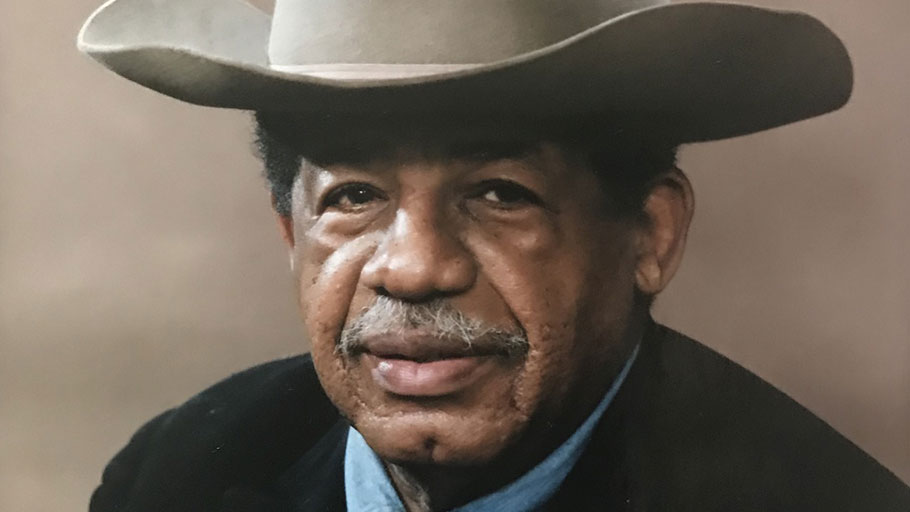 In this digital age of social media, when in a nanosecond you have the news, we are just learning of the death of noted scholar and esteemed intellectual Dr. Martin Kilson who made his transition on April 24.  His passing, no matter when it occurs, is a considerable loss to the world of African and African American studies. Dr. Kilson, 88, a Government Professor Emeritus from Harvard University, died in a hospice of congestive heart failure in Massachusetts.

A highly acclaimed scholar who did not suffer fools kindly and was not known to take any prisoners when it came to contentious discourse, Dr. Kilson was the first African American to receive full tenure at Harvard and formally retired in the Spring Term 1999 at 68.  With the classroom duties set aside, he had more time to joust with a number of writers and thinkers, taking them to task for incomplete research or faulty conclusions.

An innovative thinker and prolific author, he distinguished himself at the very start of his academic career, completing his doctorate in political science from Harvard in 1959. Prior to this he was valedictorian of his graduating class in 1953 from Lincoln University.  Eight days before his death Lincoln announced plans to award him with an honorary degree at this year’s commencement ceremony.

Born Martin Luther Kilson, Jr. on February 14, 1931 in East Rutherford, New Jersey to Martin and Louisa Kilson, the family moved to Ambler, Pennsylvania where Martin, Jr. attended Ambler High School. After earning a bachelor’s degree in Political Science from Lincoln, he was granted a John Hay Whitney Fellowship and completed his education at Harvard, earning a master’s degree in 1958 and his PhD. a year later. All of this was a spring board to attaining a Ford Foundation Fellowship to undertake research in West Africa.

In 1962, he accepted a lectureship at Harvard and five years later was appointed an assistant professor, and by 1969 when Black Studies was making its audacious entry on to the nation’s campuses, he became Harvard’s first fully tenured African American professor.  Propelling this ascendance was his writing and research, including publication of Political Change in a West African State: A Study of Modernization Process in Sierra Leone in 1966.  Much of this probably resulted from his earlier stint in West Africa.

But it was in the classroom where he tutored hundreds of students who went on to excel in higher education and other walks of life. In 1975 he awarded a prestigious Guggenheim Fellowship and subsequently became the Frank G. Thomson Professor of Government at Harvard in 1988.

As daunting as the academic process can be, Dr. Kilson still found time to engage a community of thinkers from the across the globe (it should be noted that he was among the progenitors of the “African Diaspora” concept) as well as his colleagues at Harvard.  In 1999 when Henry Louis Gates, Jr. produced and hosted his PBS series “Wonders of the African World,” Dr. Kilson joined a coterie of scholars—most notably Ali Mazrui—in denouncing the film series. “For starters,” Kilson wrote, and this may not be the best place to recount their differences, “Henry Gates would have his readers believe that an academic year spent in the village society of one of the few genuinely progressive African states in the early 1970s Tanzania translated automatically into a socialist friendly demeanor on his part. Gates would have us believe, furthermore, that courses taken at the University of Cambridge by him in the 1970s under a genuinely progressive African intellectual like Wole Soyinka also automatically translated into a progressive friendly demeanor on Gates’ part. But don’t you believe it. Henry Gates’ intellectual arrogance is such that he thinks he can get people to believe just about anything. With this verbal trickery, then, Gates is pretending a kind of ‘progressivism by association syndrome,’ so to speak. But what has been unique about Wole Soyinka whom Gates parades around in his speaking and writing as his African intellectual mentor is precisely Soyinka’s lack of verbal trickery.”

And this is just a taste of Dr. Kilson’s outrage and the “irreverent posturing” of so-called scholars. He expressed similar criticisms for the works of Randall Kennedy, Orlando Patterson, and even Isabel Wilkerson; in short, you didn’t want to get on his hit list with sloppy conclusions. But his legacy is more than excoriation. “His legacy consists of thinking openly and honestly about African matters, African American matters, and telling the truth like it is,” said Robert Rotberg, a longtime friend and associate who first met Dr. Kilson when they both worked at Harvard.

After his retirement, Dr. Kilson continued to co-author several books and dozens of papers. In 2010 he delivered Harvard’s annual W. E. B. Du Bois lecture and his 2014 book, Transformation of the African American Intelligentsia, 1800-2012 won the 2015 American Book Award. Later, an undergraduate research award was created in his honor, which continues to be awarded to students interested in African or African American studies.

Dr. Kilson is survived by his wife, his three children — Jennifer K. Page, Peter D. de B. Kilson, and Hannah Kilson — and his six grandchildren and one great-grandchild.