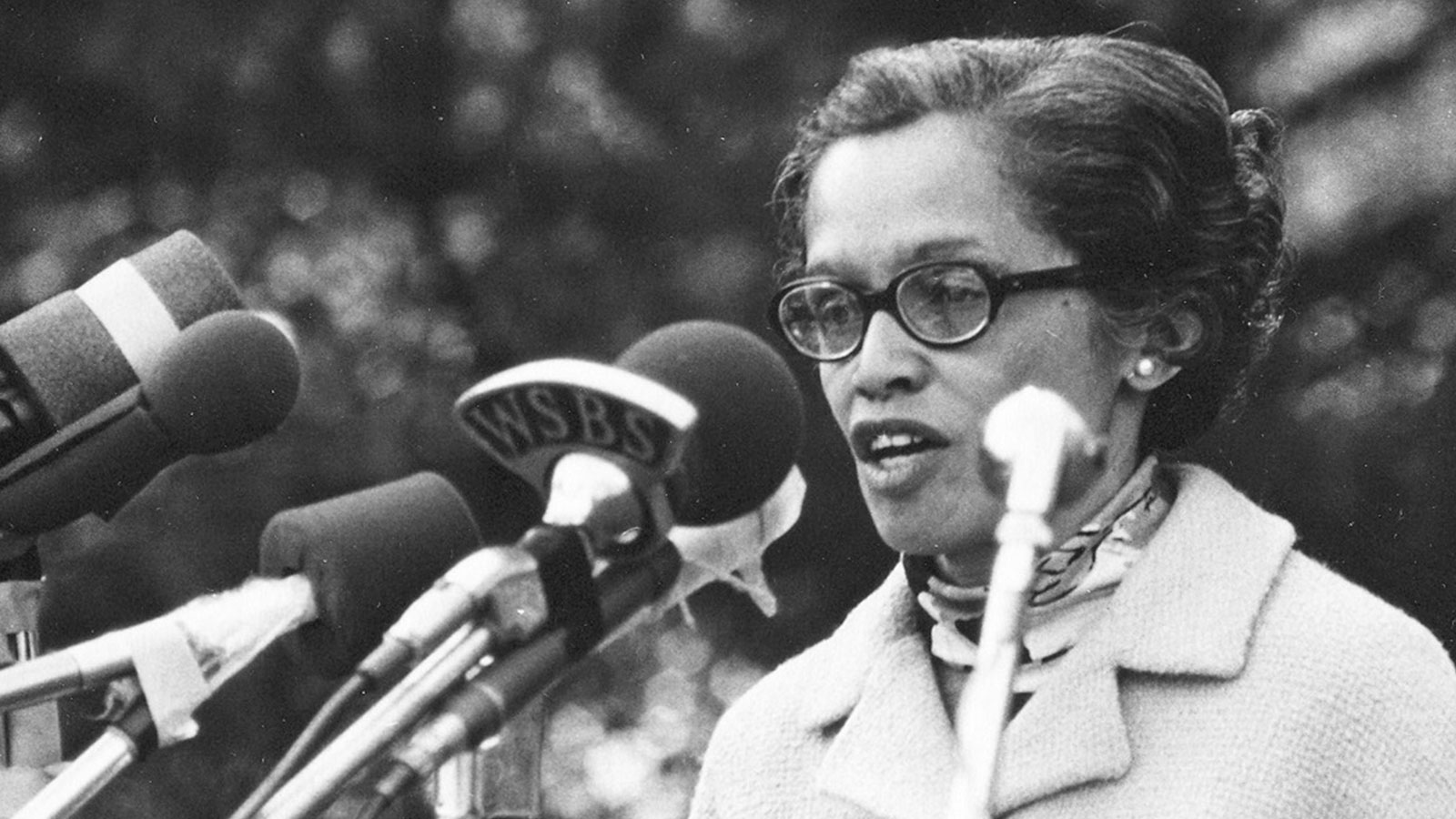 By Herb BoydSeptember 1, 2022No Comments 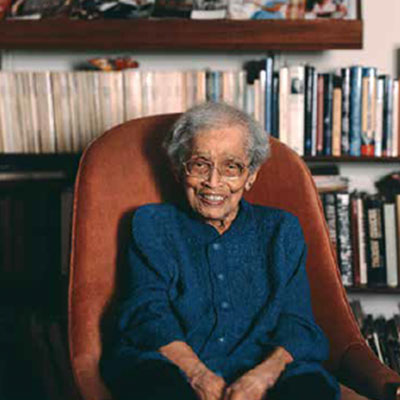 “‘Freedomways’ has no special interests to serve save those already clearly stated—no political, organizational or institutional ties. Those who commit themselves to its support become patrons of a publication and an editorial policy designed to provide an open forum for the free expression of ideas.” This is but a paragraph from the first editorial of “Freedomways” in the spring of 1961, and while it is signed by the editors, the real moving finger having writ probably belonged to Esther Cooper Jackson, a co-founder of the journal.

For most of her adult life Jackson was on the ramparts for justice and human rights, and during her 25 years or so as editor of “Freedomways,” she received and refined articles submitted by such distinguished writers as James Baldwin, Paul Robeson, Alice Walker, W.E.B. Du Bois, Lorraine Hansberry, and countless others. She joined the ancestors—many of whom she shepherded to print—on August 23, 2022, two days after her 105th birthday in Arlington, Va.

There’s a picture in the “Freedomways Reader”––which she edited––of her with Du Bois at the Southern Youth Negro Congress (SYNC) in 1946. She welcomed Du Bois to the podium where he delivered one of his most famous speeches “Behold the Land,” in Columbia, South Carolina. Her youthful presence as the preeminent scholar and historian personifies her place in the pantheon of the civil rights struggle. That she was in this place at this time was consistent with her pedigree as the daughter of Esther Georgia Irving Cooper, a president of the NAACP’s Arlington branch.

Her first lessons in activism occurred at such meetings listening to her mother and other members of the movement. After attending segregated schools, she enrolled at Oberlin College and later earned a master’s degree in sociology from Fisk University in 1940. Her thesis “The Negro Woman Domestic Work in Relation to Trade Unionism” was indicative of her political tendency and it was honored with a Rosenwald Fellowship for her subsequent study of African American youth toward World War II. She was well on her way to becoming a prominent professor, but it was hard to dismiss her activist inclinations and she was soon a member of the Southern Negro Youth Congress.

Her political prowess and instincts were quickly recognized. She was assigned to the Voting Project in Birmingham, Alabama, and it was there that fate would introduce her to James Jackson, her future husband. He was involved in fighting for the rights of tobacco workers and for the next seven years they committed themselves to ending Jim Crow laws while giving the SNYC a presence across the South. She worked alongside Jackson as he continued his labor struggles and his rise in the ranks of the Communist Party. They were viewed as the ideal activist couple, equally devoted to each other and the movement.

After her husband fulfilled his military obligation during World War II, Esther continued to work as a political organizer, mainly in the SNYC where she began mentoring young African American writers and artists. A portion of those years can be found in their association with Louis and Dorothy Burnham, another remarkable duo the Jacksons met during their days in the SNYC. Esther, in the pages of the “Reader,” commented on the final days of the organization. “I think the SNYC would have continued in the South, despite the racism and segregation, if the national terror of McCarthyism had not been unleashed,” she wrote. “But even though we had a very broad base—politicians, ministers, teachers, and others in the community—support for the organizations waned. This left a void, which ‘Freedomways’ was all too eager and prepared to fill.”

And the publication not only filled this void but opened a spigot for an impressive retinue of writers from Du Bois, Robeson, Dr. King, Shirley Graham Du Bois, Jack O’Dell, Dr. John Henrik Clarke, Ernest Kaiser, Audre Lorde, June Jordan, and a host of African dignitaries, et al. “Contributors to Freedomways,” wrote Julian Bond in the foreword to the “Reader,” “were distinguished by the high level of discourse they brought to their written work and also by their militant activism—these were writers with picket signs as well as with pens in hand, scholars whose classrooms were union halls, students who took instruction in the cotton fields or lunch counters, artists who brushed consciences as well as canvasses.”

But it was Esther who supplied the final touch, who made sure the writing resonated with the intended conviction and was consistent with the overall vision of the publication. She will be missed. Her husband died in 2007 at age 92. Their papers are available at the NYU Tamiment Library. They had two daughters, Kathryn, and Harriet.