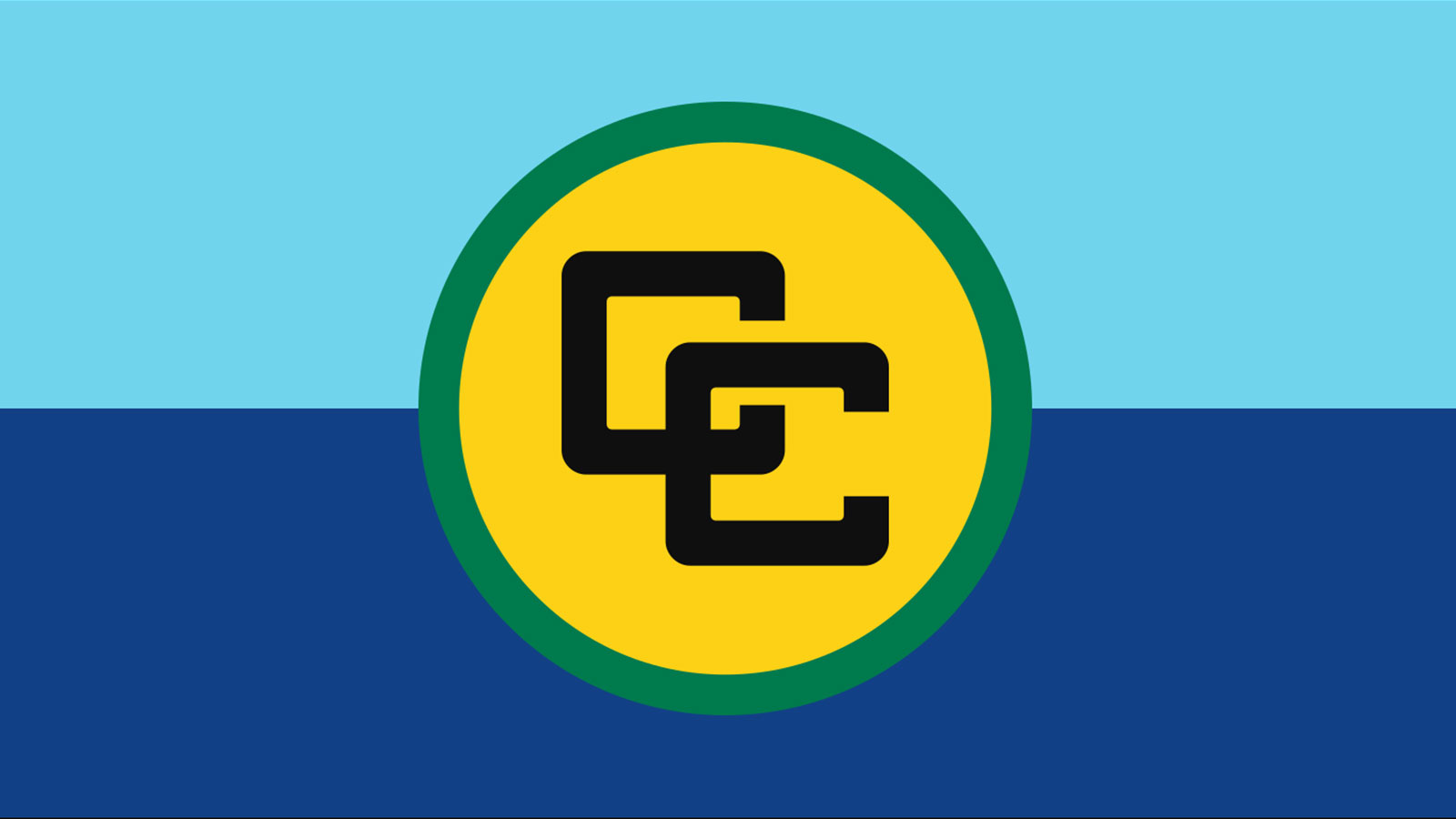 Grenadians this week began living under a new government following general elections late last week that saw a government which had won all 15 seats in the previous two elections suffer an electoral meltdown, losing nine of those parliamentary slots as the New National Party (NNP) heads into the opposition.

Clearly tired and worn out by Mitchell and the NNP, Grenadians decided to give the fresh-faced attorney and the National Democratic Congress (NDC) a chance to run the mini archipelago that also includes Carriacou and Petite Martinique for the next five years.

Keith Mitchell and Mia Mottley of nearby Barbados were the only two leaders in the 15-nation bloc whose governing parties had held every single parliamentary seat and had run their countries largely without any opposition in an atmosphere of peace. In the case of Grenada, Mitchell had done it three times in the past 20 years but voters say they have had enough of nepotism, corruption, a weak economy and other problems besetting the country.

Dickon Mitchell was sworn in at the weekend as the nation’s ninth prime minister and immediately warned about a possible purge of the public service of hundreds of political appointees.

“Under my leadership I intend to break that vicious cycle of nepotism. The key criteria will be merit in particular as it relates to the government service in all aspects including the police, nurses, teachers and doctors. We need to run our country based on merit, hard work, the desire and willingness to overcome and to find solutions to the challenges that face us. We will not move forward or prosper as a people on the sole basis for job selection, promotion, for the award of contracts on party loyalty or personal loyalty,” he told a weekend forum.

A new NDC cabinet is expected to be appointed by mid-week and he urged citizens who had previously shied away from serving on state boards and other statutory organizations to be prepared to do so now.

The older Mitchell, 75, had begged voters for one more term to serve and then retire even though he had been in power at different times for more than 20 years. Disappointed but accepting of the results, Keith Mitchell has not signaled whether he would retire as he easily won his seat unlike colleagues such as former Finance Minister Greg Bowen as well as Minister of Legal Affairs Kindra

Mathurin-Stewart, Alvin Da Breo of Fisheries and Pamela Moses of Information and Techno.

The elections in Grenada could soon be followed by one in St. Kitts and Nevis where the coalition government has all but collapsed in recent weeks.

Prime Minister Timothy Harris recently fired most of his cabinet in the midst of a simmering internal row over leadership styles and poor in-cabinet consultations, replacing them with stand-ins until he names a date for general elections by early August. Parliament has already been dissolved even as voters await an announcement date from Harris.

Voters in Antigua and Barbuda are also awaiting a date even though Prime Minister Gaston Browne has until next year to do so. He is the one who had hinted about possible snap polls but the governing party appears to have deliberately thrown a proverbial ‘wet blanket’ on such expectations as the COVID-hit economy struggles to recover from events of the past three years.

Mitchell is expected to attend his first leaders summit early next week in Suriname where he will be the newest face at the table.