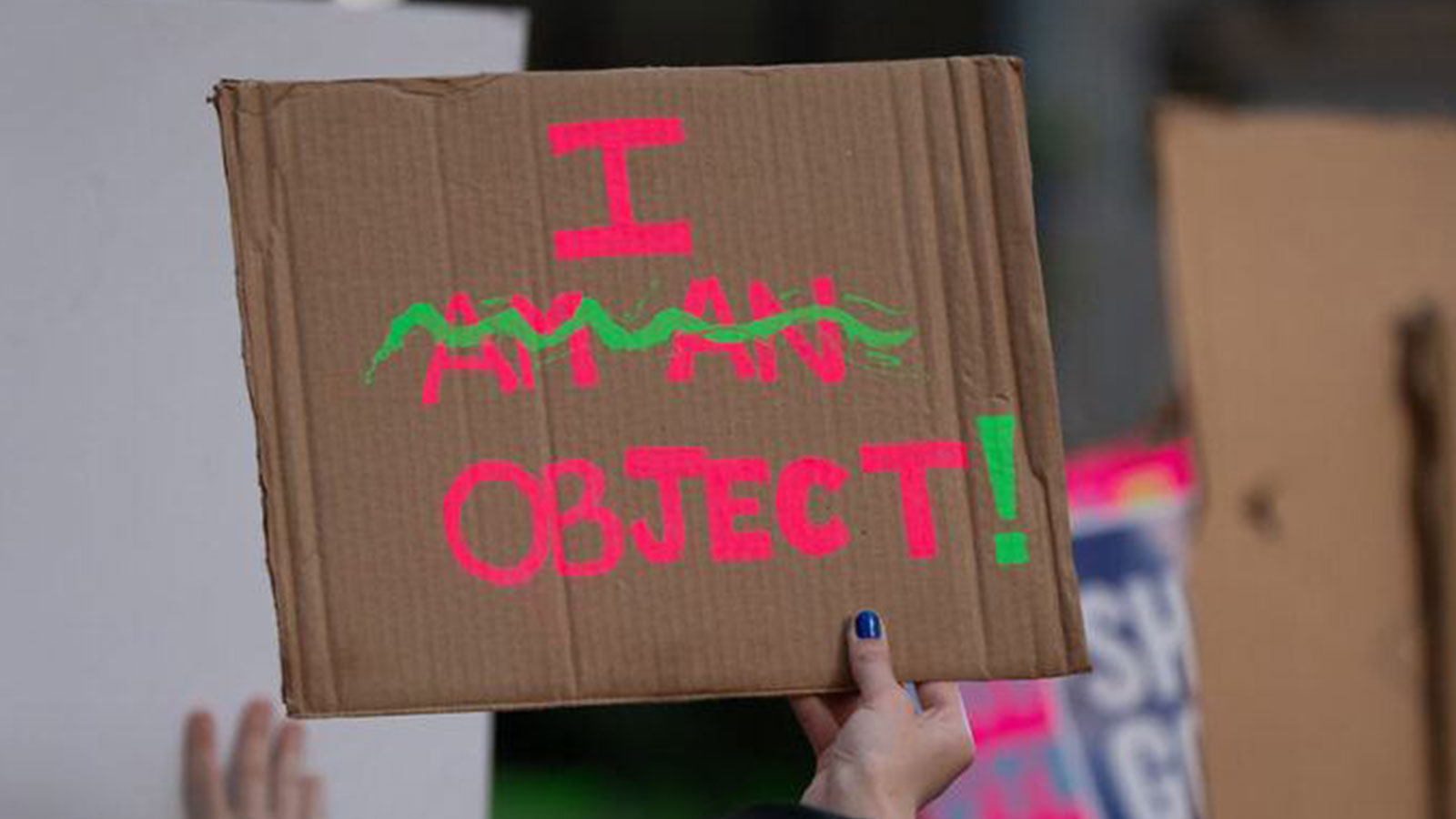 The Supreme Court and the Abuse of History: Rights Will Always Lose

You Are Here: Home » Blog » Editors' Choice » The Supreme Court and the Abuse of History: Rights Will Always Lose

The Supreme Court under Chief Justice John Roberts is the most reactionary ever in American history. Its Dobbs v. Jackson Women’s Health Organization decision taking away abortion rights from American women is the first time the Court has ever overturned a constitutional precedent to take away rights. But let us not forget that this Court has also killed the Voting Rights Act by declaring most of it unconstitutional in Shelby County v. Holder and Brnovich v. Democratic National Committee.  It has also killed union rights and unleashed corporate political money in Citizens United. And it has consistently chipped away at the separation of Church and State as evidenced in the recent Carson v. Makin. For a Chief Justice so worried about his legacy and the reputation of the Court, history will not be kind to him.

Ironically, history is central to the Roberts Court assault on rights. Better yet it is the abuse of history in its method of legal analysis and reasoning.

Starting back with Ronald Reagan’s Attorney General Ed Meese conservative jurists, including Justice Antonin Scalia and the members of the Federalist Society, argued that the Constitution should be interpreted in light of the intent of the framers. Such an approach, asking us what a bunch of slaveholders, bankers, and land speculators who were White and Christian thought about the rights of average people such as women, the poor, and people of color most certainly would doom their rights. That is why Justices such as Earl Warren, William Brennan, and others argued that rights need to be looked at in terms of the evolving standards of decency that mark the maturing of society. We need to read our Constitution with an evolving political morality that reflects political sensibilities reflective of today, not fixed in stone in 1787.

While some argued that an intent of framers methodology was a neutral tool of interpretation, it really was window dressing for a conservative political ideology. It was no coincidence that the so-called most faithful adherents of such an interpretative approach were conservative and consistently ruled against individual rights.

But now the Roberts Court this term has taken its interpretive tool further by asking whether a right is “deeply rooted in this Nation’s history and tradition.” If it is so deeply rooted then it is a right protected by the Constitution, if not the Court will not protect it. In Dobbs, the Court offered its version of history to conclude “that that a right to abortion is not deeply rooted in the Nation’s history and traditions.” Conversely, the Court invoked history in New York State Rifle and Pistol Association to strike down a gun law by arguing that the right to carry a gun in public for self-defense is consistent with the “Second Amendment’s text and historical understanding.” Finally, in Kennedy v. Bremerton School District the Court upheld the ability of a public school football coach to kneel and do prayers after a game, despite concerns by the school about First Amendment Establishment Clause issues. The Court declared that the ”Establishment Clause must be interpreted by “ ‘reference to historical practices and understandings.’ ” Apparently praying after football games is deeply rooted in our history.

The three opinions all have something in common—the use and abuse of history. The Court invokes history to support its outcomes, but it just so happens that its history supports a Christian, misogynist, gun-toting view of the world. It is an opinion that is revolutionary and reactionary at the same time.

A central premise of American law is that it is supposed to be precedent based. Once the Supreme Court decides an issue it is settled law and unless there are extraordinary reasons to overturn a prior opinion, one is expected to follow precedent. Precedent is law. It is part of the Constitution along with text. Over time some of the most fundamental rights in American history, the right to vote, privacy, marriage, and use of contraceptives have been the product of Court opinion, reading into the Constitution rights reflective of an evolving political morality and sensibility.

This is what makes the appeal to history and tradition so dangerous. It pits the text of the Constitution, the historical sensibilities of its framers, and an American history and tradition of racism, sexism, and Christian parochialism against reform. It freezes right back to 1787 or, as pointed out in Dobbs, to a point at the time of the adoption of the Fourteenth Amendment in 1868. Dobbs, as Clarence Thomas’ concurrence declares, sets up the Court to reconsider the right of same sex couples to marry, the right to birth control, and the right of same sex couples to engage in private consensual sexual acts. Such an interpretive approach is not neutral—it is inherently in opposition to rights.

David Schultz is a professor of political science at Hamline University. He is the author of Presidential Swing States: Why Only Ten Matter.