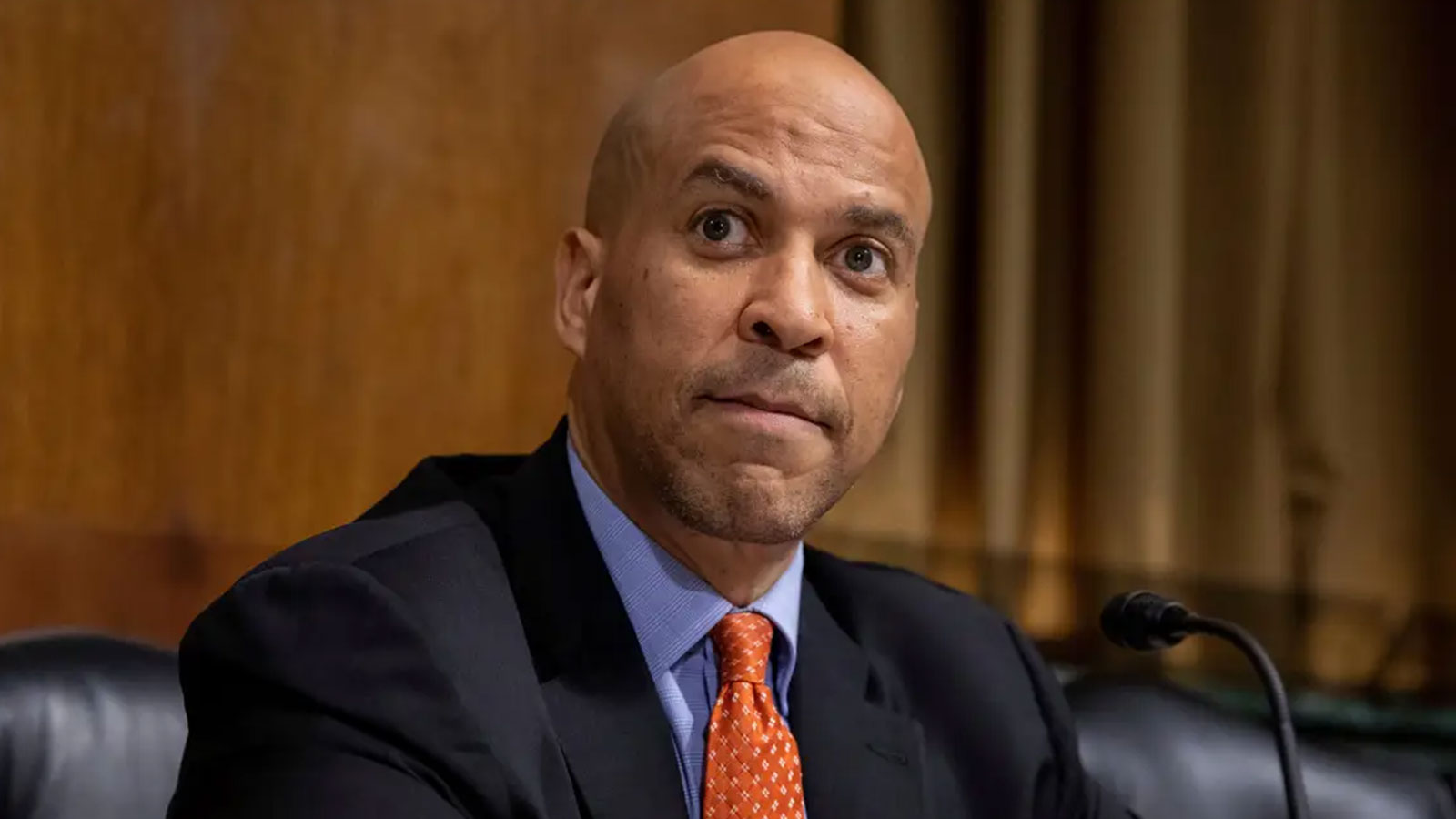 Washington, DC — U.S. Senator Cory Booker (D-NJ) led a group of Senators urging President Biden to establish a Presidential Commission to study and issue proposals on a national apology and reparations for African Americans. The effort builds upon the lawmakers’ earlier work on S. 40, a bill that would establish a congressional commission for the study of reparations proposals that aims to study the impact of slavery and continuing discrimination against African Americans and will make recommendations on reparation proposals for the descendants of slaves.

In a letter to the President, the Senators write that “The legacy of slavery remains with us today and is compounded by ongoing racism and discrimination. The consequences for Black people in this country have been severe, continuous, and measurable.” The Senators document that “Black people in the United States are incarcerated at over five times the rate of white people, face an unemployment rate over twice that of white Americans, and have on average less than one-sixth the wealth of white households.” These “clear and staggering racial disparities” argue the Senators, “can be traced directly back to slavery, Jim Crow segregation, redlining, and ongoing systemic racism that has deprived Black families of wealth and opportunities for generations.”

In conclusion, the Senators highlight the need to “document the harms inflicted upon African Americans throughout our history, confront the egregious inequalities we see today with the knowledge of their deep roots, and seek to help African American families and communities realize the promise of equality and opportunity that this country has always purported to offer.” A presidential commission will help progress our nation toward that end by recommending “policy changes and monetary and other forms of compensation for the descendants of enslaved people.”

Full text of the letter can be found here.