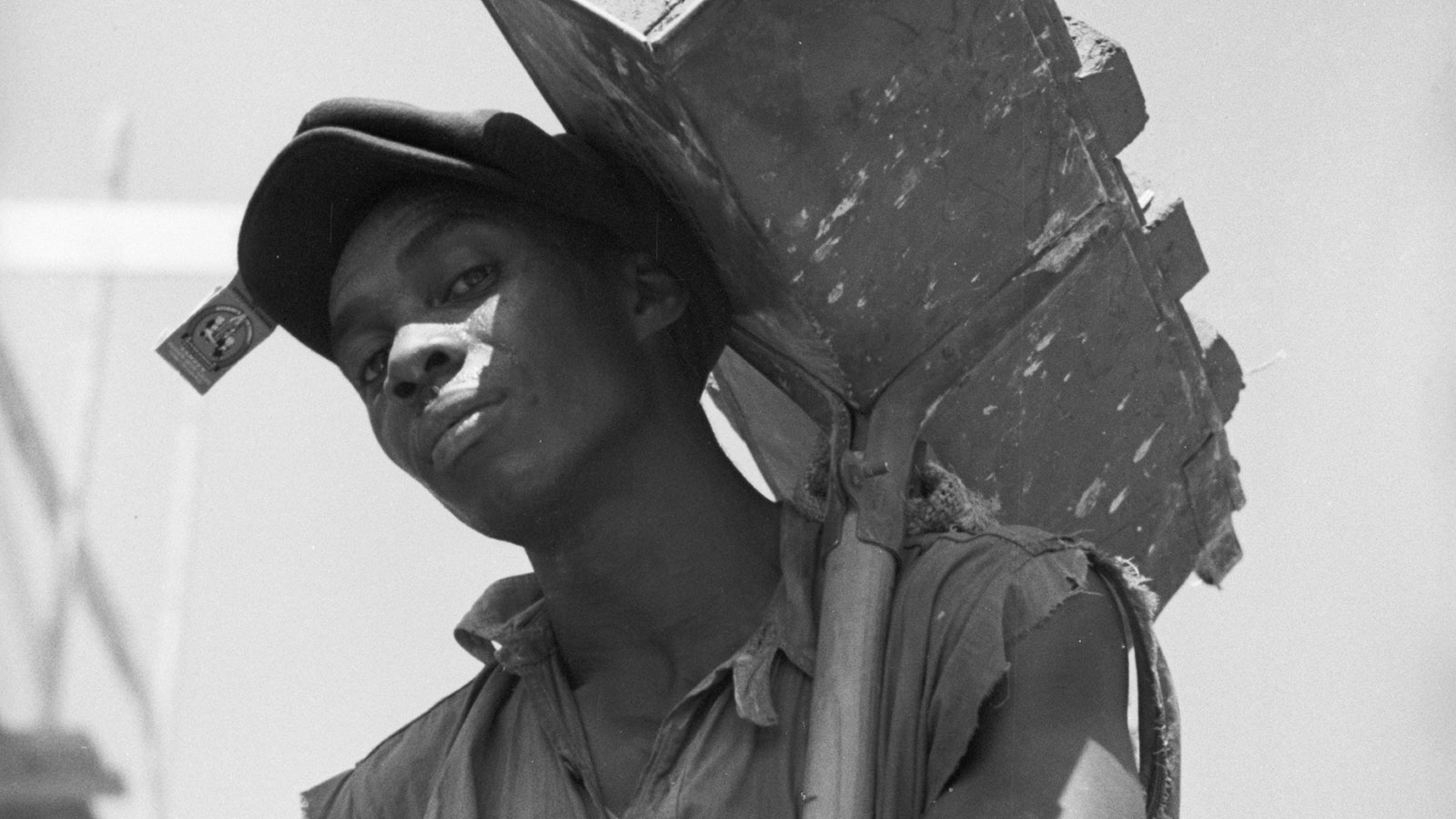 Residents of the small city of Greenbelt, Md., have voted to create a commission to study options for paying reparations to Black and Native American residents. While there has been some momentum in the reparations movement in Maryland and nationwide recently, this is the most significant step toward reparations in the state.

“Greenbelt is great, and it’s always been great in many ways from day one,” said Mayor Colin Byrd in an interview with DCist. “But to this day, we see some of the vestiges of Greenbelt’s original sin.”

Greenbelt was built in the 1930s as a planned community, during the New Deal. Some of the land on which it was built was previously occupied by Black farmers, and many African Americans helped build the new town. But Black residents were barred from the community until the late 1960s.

Byrd, who proposed the referendum, said there are still “vestiges of Jim Crow” in Greenbelt, with neighborhoods still segregated along racial lines, and white residents much more likely to own homes, while Black residents are more likely to rent. 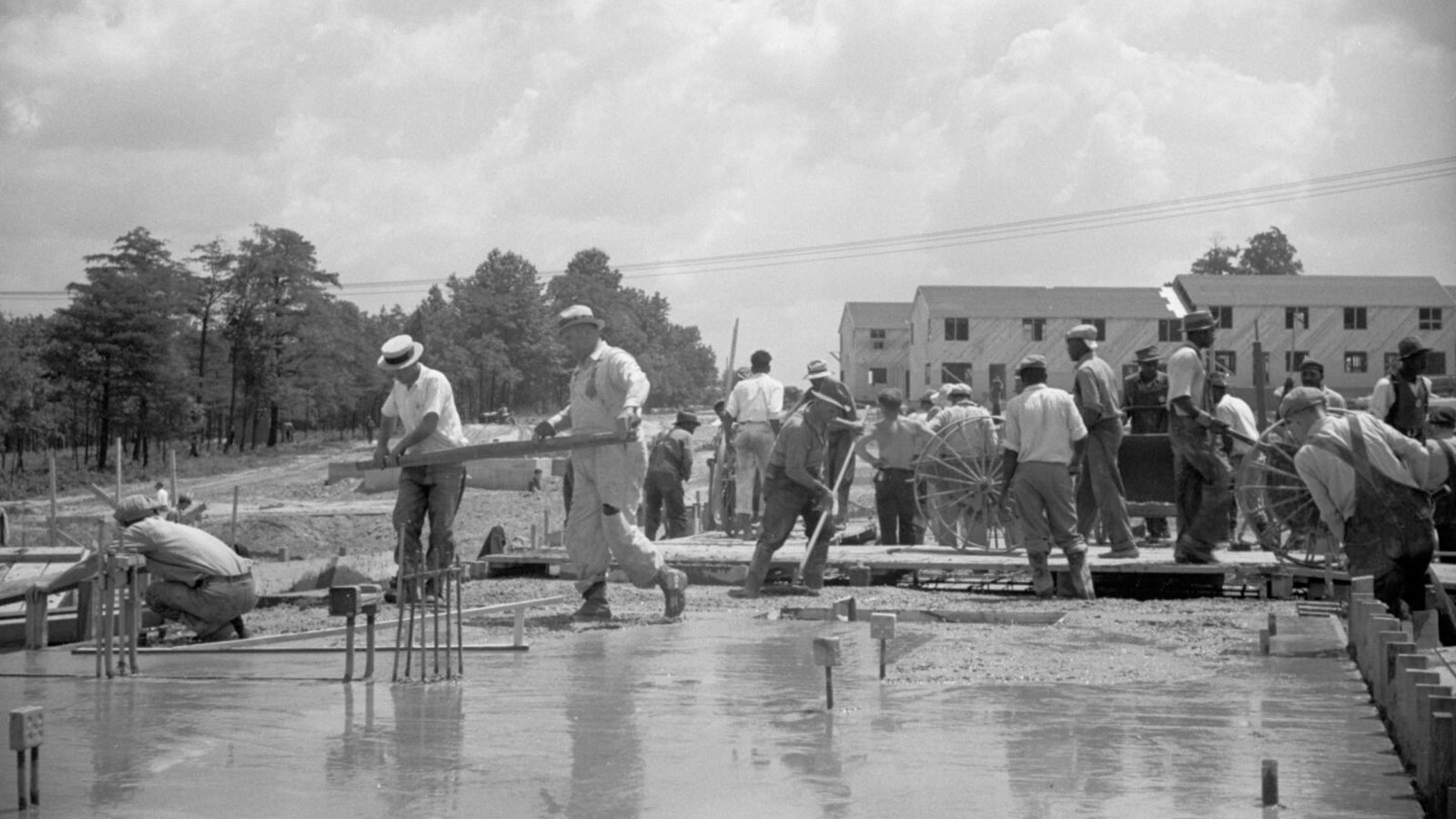 Greenbelt, located just outside the Capital Beltway in Prince George’s County, has a population of about 25,000, according to the 2020 U.S. Census, with Black people making up the largest racial or ethnic group, accounting for 48 percent of residents.

Nationwide, the idea of atoning for the horrors of slavery and segregation through reparation payments has gotten more attention since the killing of George Floyd in May 2020. However, despite the ongoing reckoning over racial injustice, the idea of reparations is still unpopular. In a nationwide poll released in April, nearly two-thirds of respondents said they opposed the idea of providing reparations to the descendants of enslaved people.

In Maryland, a bill to create a reparations commission died in committee during the 2020 legislative session. On the national level, a reparations bill was approved by a House committee in April — the furthest the bill has ever gotten in Congress since it was first introduced in 1989. However, it did not receive a vote on the House floor.

Now, action on reparations appears to be shifting to the local government level. Detroit residents also voted to create a reparations commission on Tuesday. Evanston, Ill., became the first U.S. city to pay reparations, pledging to distribute $10 million over ten years. Qualifying households can receive $25,000 for home repairs or down payments to buy property. To be eligible, families must have lived in the city during the Jim Crow era, and must have suffered housing discrimination because of city policies.

The Greenbelt City Council voted in August to hold the referendum, asking residents to weigh in on the issue of reparations. Only one of the 10 council members, Silke Pope, voted against having a referendum.

“Unfortunately, Greenbelt did not originally allow Black people to become residents when the town was built in 1937,” Pope said during a candidate forum on Oct. 19. “I do strongly support the historical awareness of this racism that occurred over 80 years ago, so that it will never happen again and especially not here in our city.” 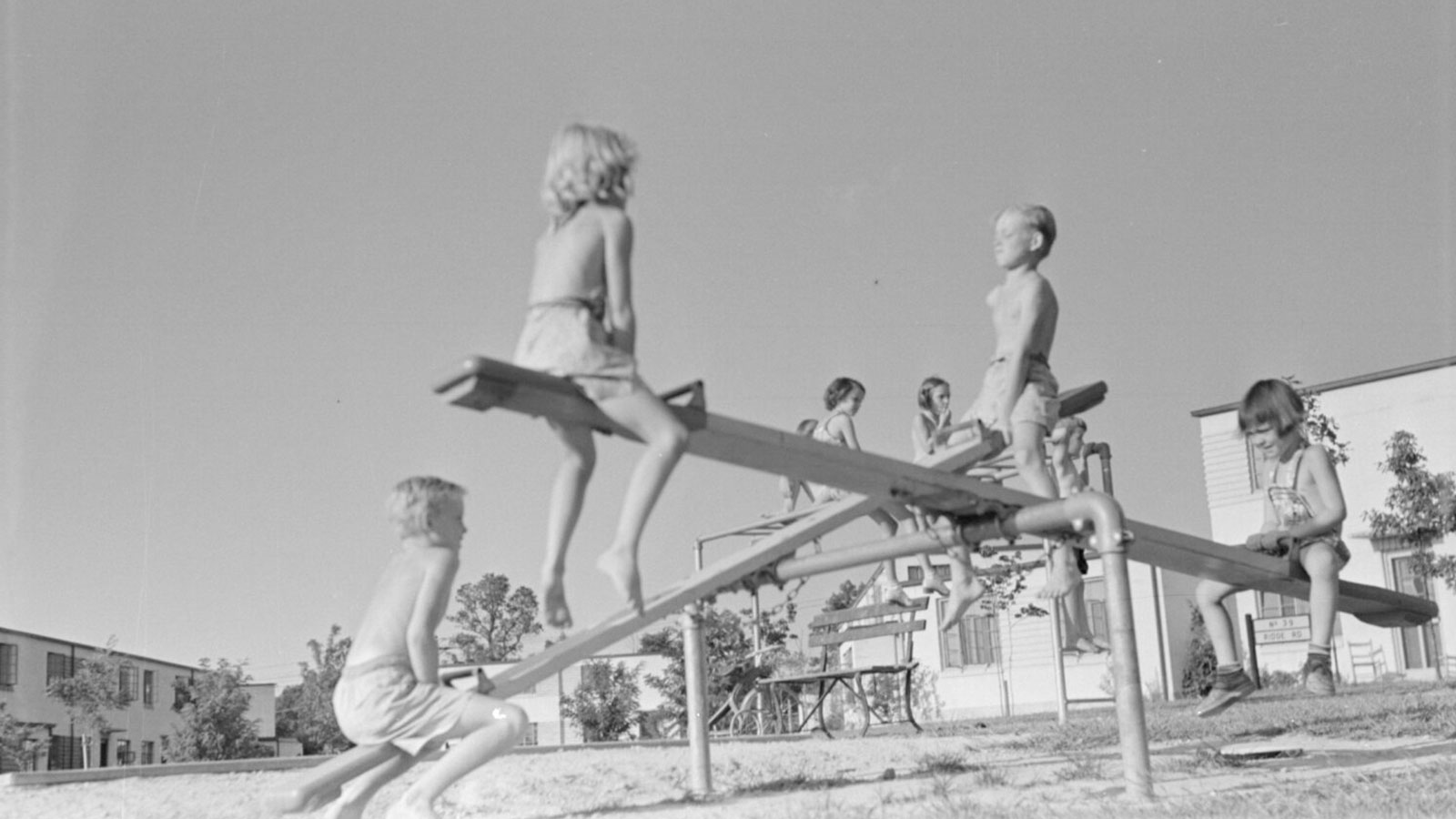 Only white families were able to enjoy the newly built town. (Library of Congress)

Pope said she was not against reparations, but did not think the issue should be handled at the municipal level of government.

“We simply do not have the financial means or the manpower to do the in-depth research that is necessary to thoroughly investigate this injustice,” she said.

Pope said the city government and current residents shouldn’t be held responsible for something that happened decades ago.

In an email to DCist, Pope said she was unavailable to comment further, but said her “exact answer” was in the candidate forum. “I have nothing else to add.”

Byrd acknowledged a small city government has limited resources to deal with an injustice 400-plus years in the making.

“I recognize there is definitely less financial flexibility at the city level than there is at the federal level or, for that matter, at state level, or for that matter, the county level, so I’m not under any illusion about that,” said Byrd.

“At the same time, there is certainly much that can be done,” he said.

Just how much can be done locally, he says, is something the commission will help answer.

Featured Image: A worker carrying bricks in Greenbelt, Md., in 1936. Many Black people helped build the New Deal planned community, but were not allowed to live there. (Library of Congress)