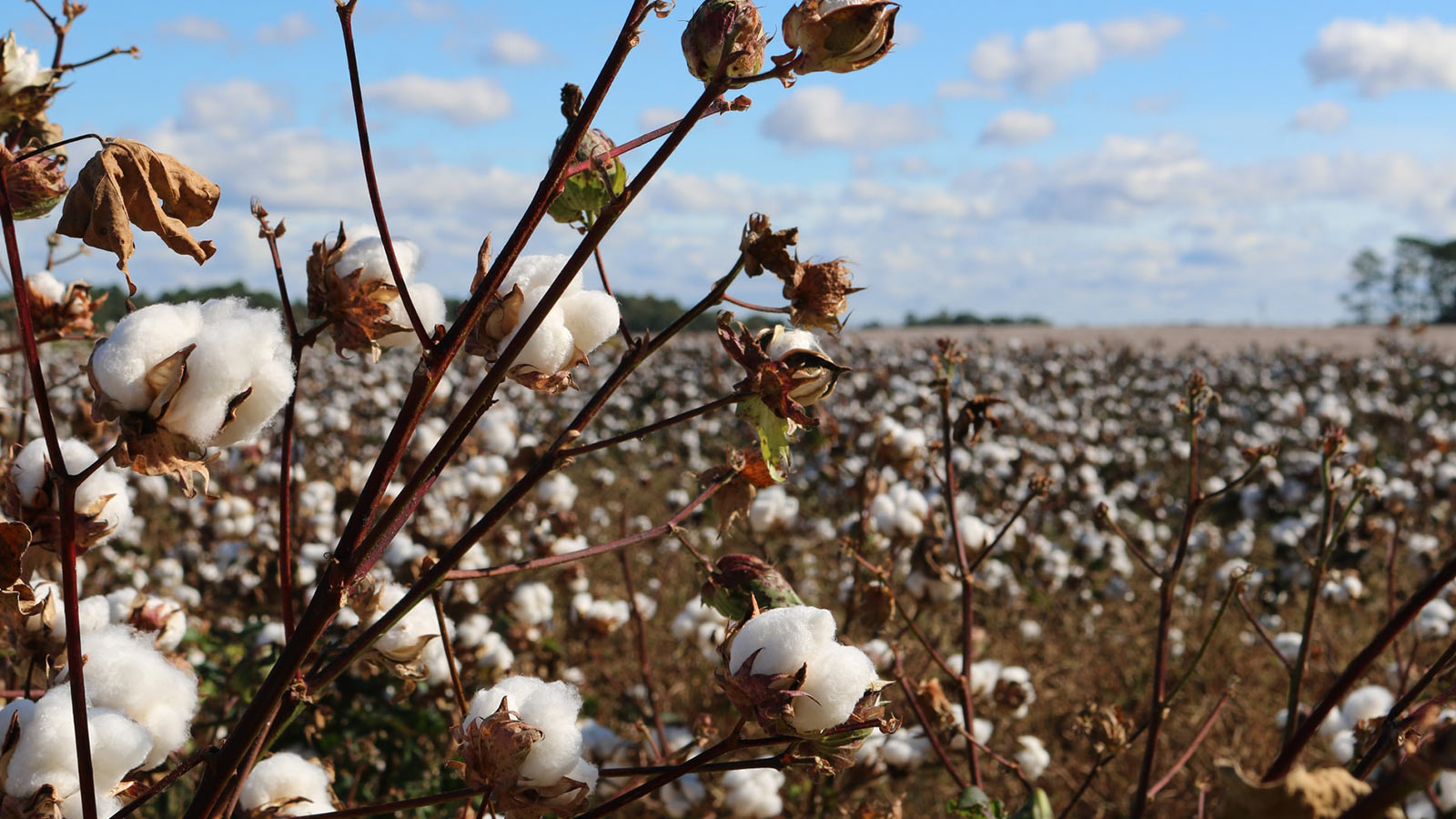 The capitalist foundations of racialization

You Are Here: Home » Blog » Commentaries/Opinions » The capitalist foundations of racialization

Racialization—one process of regulating, organizing, and subjecting populations through capital and labor—is integral to and endemic in the capitalist world-system. It justifies superexploitation, extreme surplus value extraction, and resource expropriation for the purpose of accumulation and profit. “Whiteness” is gained and “Blackness” is produced through the construction of hierarchies in the capitalist world-system based on divisions of labor that affect access to resources. Global hierarchies based on racial difference justify inequitable distributions of resources, the destabilization of local self-sustaining economies, and the conscription of entire populations into global labor regimes.

Colonization, enslavement, and imperialism forced other civilizations into the web of European development, closing off the possibility of independent or alternative means of development elsewhere.

In this way, racialization has persisted throughout the capitalist world-system and has fundamentally shaped the global political economy. Racialization is a global technology of power that produces what sociologists Michael Omi and Howard Winant—following Korean Marxist Harry Chang—call “racial formations.” The latter are always being reconfigured, reproduced, and redeployed in relationship to regimes of accumulation. While they evolve from prior forms, they must be considered in relationship to contemporary political realities, in a global context, and across historical time. According to sociologist Oliver Cromwell Cox,

The slave trade was simply a way of recruiting labor for the purpose of exploiting the great natural resources of America. This trade did not develop because Indians and Negroes were red and black… but simply because they were the best workers to be found for the heavy labor in the mines and plantations across the Atlantic….This then, is the beginning of modern race relations. It was not an abstract, natural, or immemorial feeling of mutual antipathy between groups, but rather a practical exploitative relationship.

Here, Cox convincingly argued that racialization is inextricable from relations of exploitation and accumulation. Similarly, philosopher Charles W. Mills argued that the “Racial Contract” perpetuates “an economy structured around the racial exploitation of others” and entrenches European economic domination and white privilege through the expropriation of racialized labor.

Colonization, enslavement, and imperialism forced other civilizations into the web of European development, closing off the possibility of independent or alternative means of development elsewhere. Though a few people of color are represented in the ruling elite, the Racial Contract continues to be rewritten so that whites control a disproportionate amount of global resources.

While European descendants benefit unevenly from the dispossession and exploitation of the racialized, they nonetheless benefit as a whole from the “wages of whiteness” that allow them to continue to dominate the global economy. Hence, the entrenchment of wealth among the very few is a good indicator of the perpetual process of racialization because generations of exploitation have made poverty and economic scarcity a persistent condition of the racialized.

Processes of racialization are especially evident in the conscription of those designated as Black in the system of global capitalism. Trans-Atlantic enslavement was a world-historical phenomenon in which color, culture, labor, and humanity were conflated as markers of inferiority. It also codified the first legal and institutional form of racialization by deeming African captives “Blacks,” and equating Blackness with unfree labor. In How Europe Underdeveloped Africa, Pan-African historian and activist Walter Rodney wrote that “no people can enslave another for centuries without coming out with a notion of superiority.” The Trans-Atlantic slave trade, then, established the fundamental relationship between capitalism and racialization that is reproduced in each cycle of accumulation. In order to exploit African labor power systematically, Europeans had to rationalize harsh conditions, involuntary servitude, and the conscription of labor through discourses of racial inferiority. The economic relationship between whiteness and Blackness became naturalized and took on spatial and temporal significance.

The colonization of Africa and the Caribbean reified the white European/Black African hierarchy by inserting the colonizer/colonized relationship. Economics and race became further entrenched and mutually constitutive as economics influenced the need for African resources and labor, and race determined the way in which these would be controlled. The Continent’s economic and political arrest that resulted from the Trans-Atlantic slave trade created the conditions for the “Scramble for Africa,” and innovation in European weaponry made it practical. Rodney wrote:

It is widely accepted that Africa was colonized because of its weakness. The concept of weakness should be understood to embrace military weakness and inadequate economic capacity, as well as certain political weaknesses: namely the incompleteness of the establishment of nation-states, which left the continent divided, and the low level of consciousness concerning the world at large, which had already been transformed into a single system by the expansion of capitalist relations.” 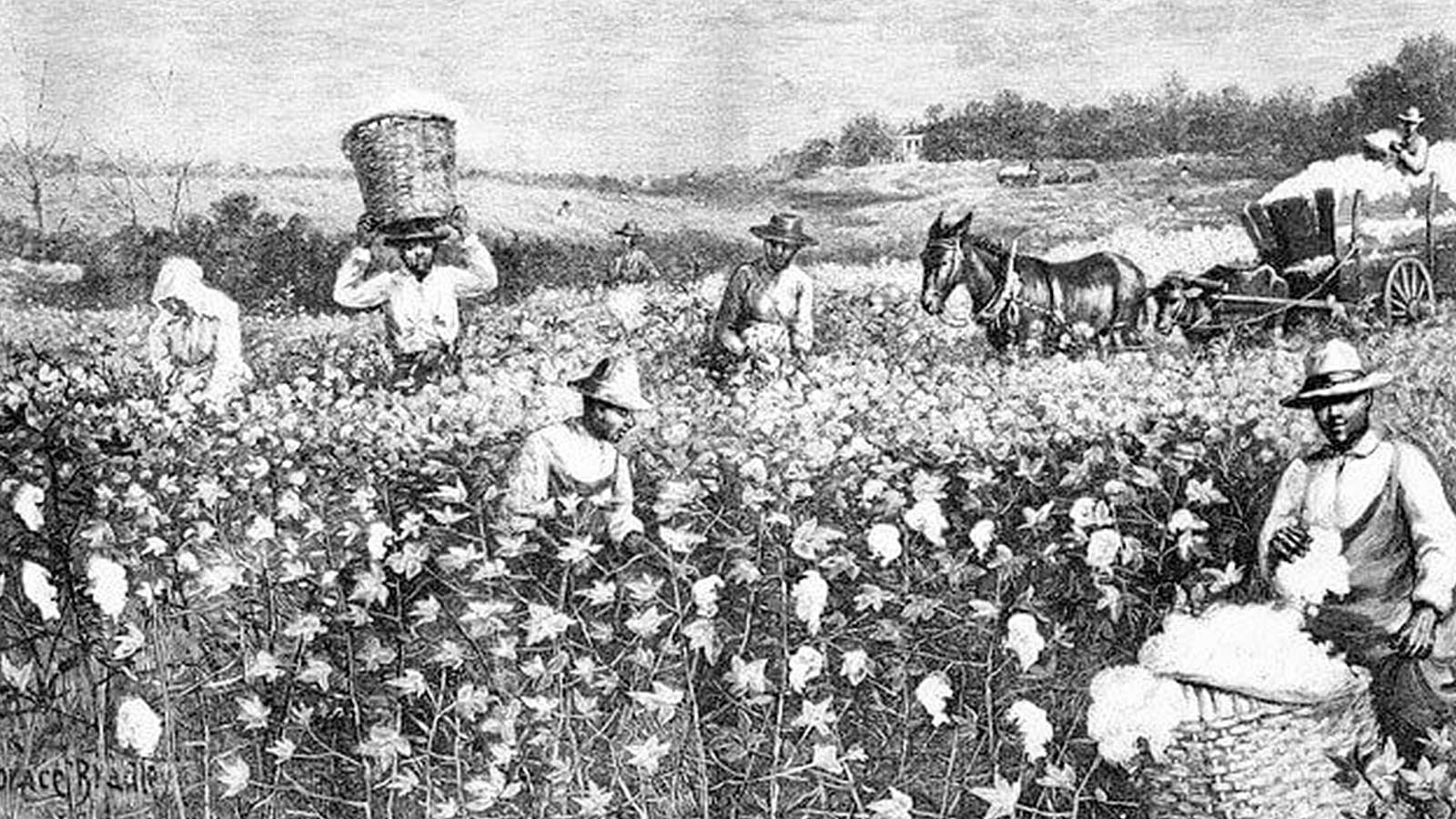 African labor and resources made global accumulation possible at the same time that this process marked them as “Other,” and therefore inferior, because of the racialized terms upon which they were inserted the capitalist system. In the final analysis, it is only through the creation and maintenance of racialized labor hierarchies in which whiteness and Blackness become metonyms for progress and stagnation, expropriator and expropriated, and exploiter and exploited, that perpetual accumulation is possible.

Theories of development and modernization further entrenched the relationship between capitalist exploitation and racialization. The developed/underdeveloped dichotomy continued the constitution of African and Black places, spaces, and peoples as lacking, backward, and inferior. This bifurcation also represented the intensification of capitalist exploitation, as its primary goal was to further integrate the economies of what economists of underdevelopment, including Samir Amin, called the “core” and the “periphery.” Such integration ensured the continued exploitation of the latter by the former.

As theorist Andre Gunder Frank asserted, underdevelopment is the historical result of “past and continuing” economic, political, and social relations between the satellite/periphery and the metropole/core. Development and modernization theories are racialized precisely because they assert that countries in the “periphery” must develop in the same manner as the “core”—read white, European, Western, First World countries—precisely because the latter is the archetype of civilization and progress. Development was conceptualized around the idea of who was “modern” and who was “backward,” and the belief that the “modern” should intervene in the social, political and economic lives of the “backward.” In this framing, the racialized were considered to be politically, economically, and socially backward.

In the United States, it was argued that the development/underdevelopment form of racialization played out through the relationship of the Black community to the larger, predominately white society. Historian Manning Marable, for example, held that U.S. economic and political history was inextricable from the sustained and violent underdevelopment of persons racialized as Black by systemic processes including trans-Atlantic enslavement, sharecropping, debt peonage, exclusion from industrial jobs, and the racialized depression of wages. Analogous to the way in which European wealth was predicated upon the exploitation of the land, labor, and resources of racialized populations throughout the world, U.S. wealth accumulation was directly based on the exploitation of the Black community. Undergirding the development/underdevelopment paradigm on the national and international levels is the presumption that Blacks/Africans are inferior, backward, and dependent, and therefore deserving of exploitation.

The discourse of colorblindness—that race doesn’t matter because we are all “human”—is the latest iteration of racialization. Such thinking not only masks the real exclusion of those marked by race, but also eschews policies that are specifically aimed at helping those who have suffered historically from processes of racialization. Colorblindness supports and reproduces enduring racial structures. The colorblind emphasis on tolerance effectively translates to the tolerance of gross inequity because the latter is considered just another form of difference.

Colorblindness best explains the current regime of capitalist exploitation because it perpetuates the global division of labor, unbridled dispossession, and global wealth inequality by obfuscating the integral role of racialization in these processes. It is a means of keeping unequal relationships intact while ignoring them by claiming that race is insignificant. Contrary to colorblind rhetoric, racialization is integral to the capitalist world-system that it will persist as long as the drive for endless accumulation and profit exists.

Charisse Burden-Stelly is an Assistant Professor of Africana Studies and Political Science at Carleton College. She received a PhD in African Diaspora Studies in 2016 from the University of California, Berkeley. Her areas of specialization include race and political economy, Black political theory, antiblackness and anti-radicalism, and Black radical thought. She is the co-author, with Dr. Gerald Horne, of W.E.B. Du Bois: A Life in American History, and is currently working on a book manuscript tentatively titled Black Scare/Red Scare: Antiblackness, Anticommunism, and the Rise of Capitalism in the United States.