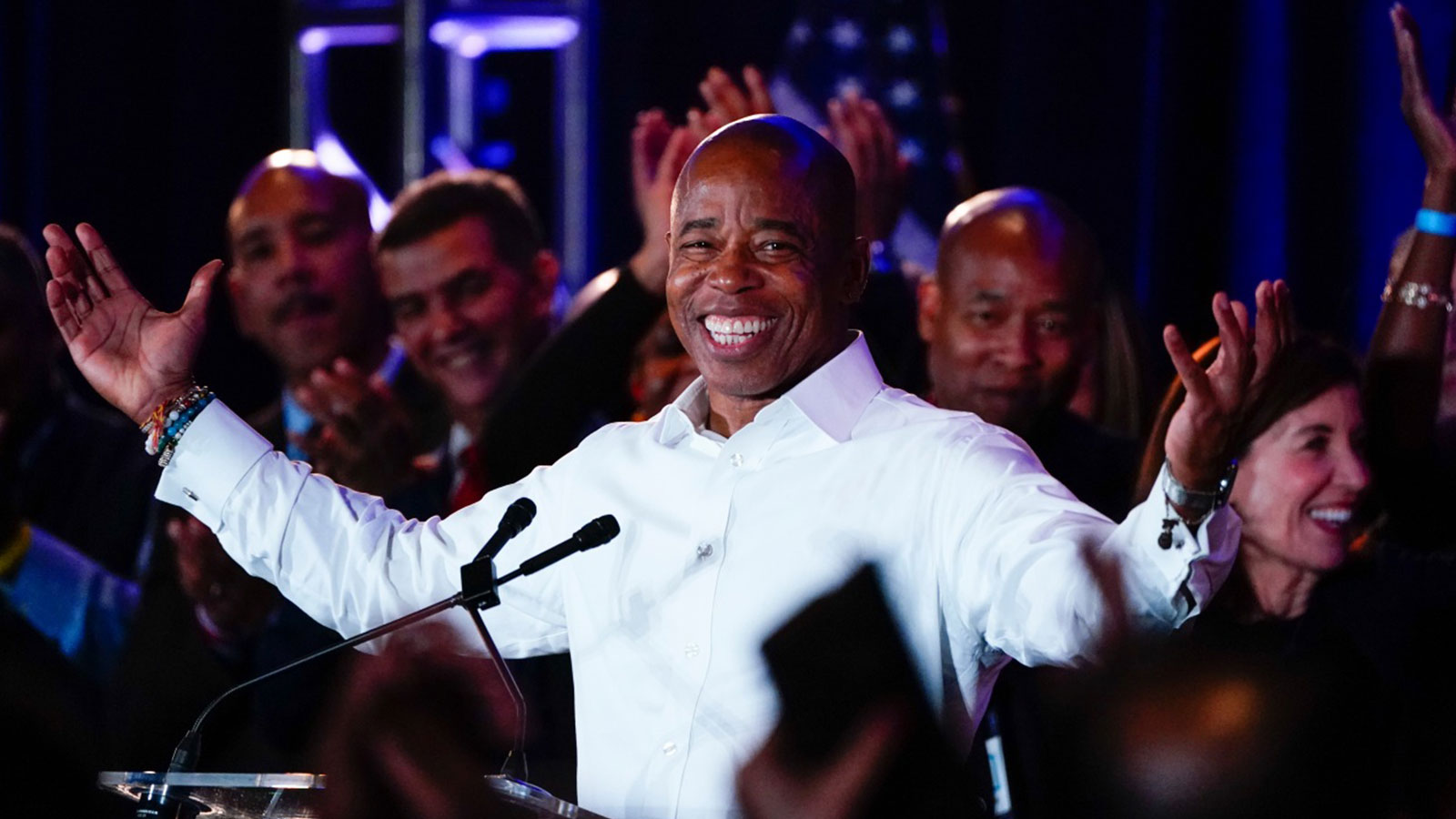 From Boston to Cincinnati, people of color won local elections in historic firsts

You Are Here: Home » Blog » Editors' Choice » From Boston to Cincinnati, people of color won local elections in historic firsts

As polls closed late Tuesday, states throughout the country saw a range of candidates of color racking up election wins in historic results.

The gains ranged from mayoral elections to state offices, in many cases the first time such posts have been won by people of color or candidates from marginalized communities.

Here’s a rundown of the winners:

Republican Winsome Sears, a former delegate in the Virginia State Assembly, won a historic victory to be the state’s next lieutenant governor. She will not only be the first woman of color to hold that post, she will be the first Black woman to hold statewide office.

In a previous interview with USA TODAY, Sears emphasized that her priority was not so much making history as it was governance.

The lieutenant governor post is widely seen as a launching pad to the governorship. No state has ever elected a Black woman to its highest office.

Wu is the first woman and person of color elected to the post. Acting mayor of Boston, Kim Janey, a Black woman, was appointed after previously elected Mayor Marty Walsh stepped down to become U.S. secretary of labor under President Joe Biden.

Wu grew up in Chicago and her parents immigrated from Taiwan. A Harvard Law graduate, she is a former protégé of liberal Massachusetts Sen. Elizabeth Warren. Wu had served in the Boston city council since 2014.

Wu had the backing of Warren, Sen. Edward Markey, D-Mass., Rep. Ayanna Pressley, D-Mass, and Mayor Janey during the campaign.

She clashed with her opponent George on a number of issues, including affordable housing, public education, transportation, crime and policing reform. Before running for mayor, Wu joined other city council members in calling for a 10% cut to the police department’s budget.

The Manhattan DA handles tens of thousands of cases per year, according to the New York Times. Bragg will soon be in charge of the high-profile investigation into former President Donald Trump and his family business.

Democratic state Rep. Ed Gainey served five terms in the Pennsylvania state House before deciding to run for mayor of Pittsburgh. Protests following the murder of Minneapolis man George Floyd while in police custody in May 2020 inspired him, Gainey said.

Gainey was the first candidate to defeat a sitting mayor in nearly 90 years, fellow Democrat Bill Peduto, in a primary, according to The Washington Post.

The election was a major upset. A former criminal prosecutor, Miyares, 45, was not well known outside of his Virginia Beach district. He campaigned on a tough-on-crime platform while also promoting liberal causes like abortion access, gun control and same-sex marriage, according to The Washington Post.

The child of immigrants, Pureval ran on a platform of change and “fresh ideas” for City Hall.

Hammoud is the first Arab American mayor in a city known for its sizable Arab population. He campaigned on tackling infrastructure issues, like the problem of flooding, throughout the city.