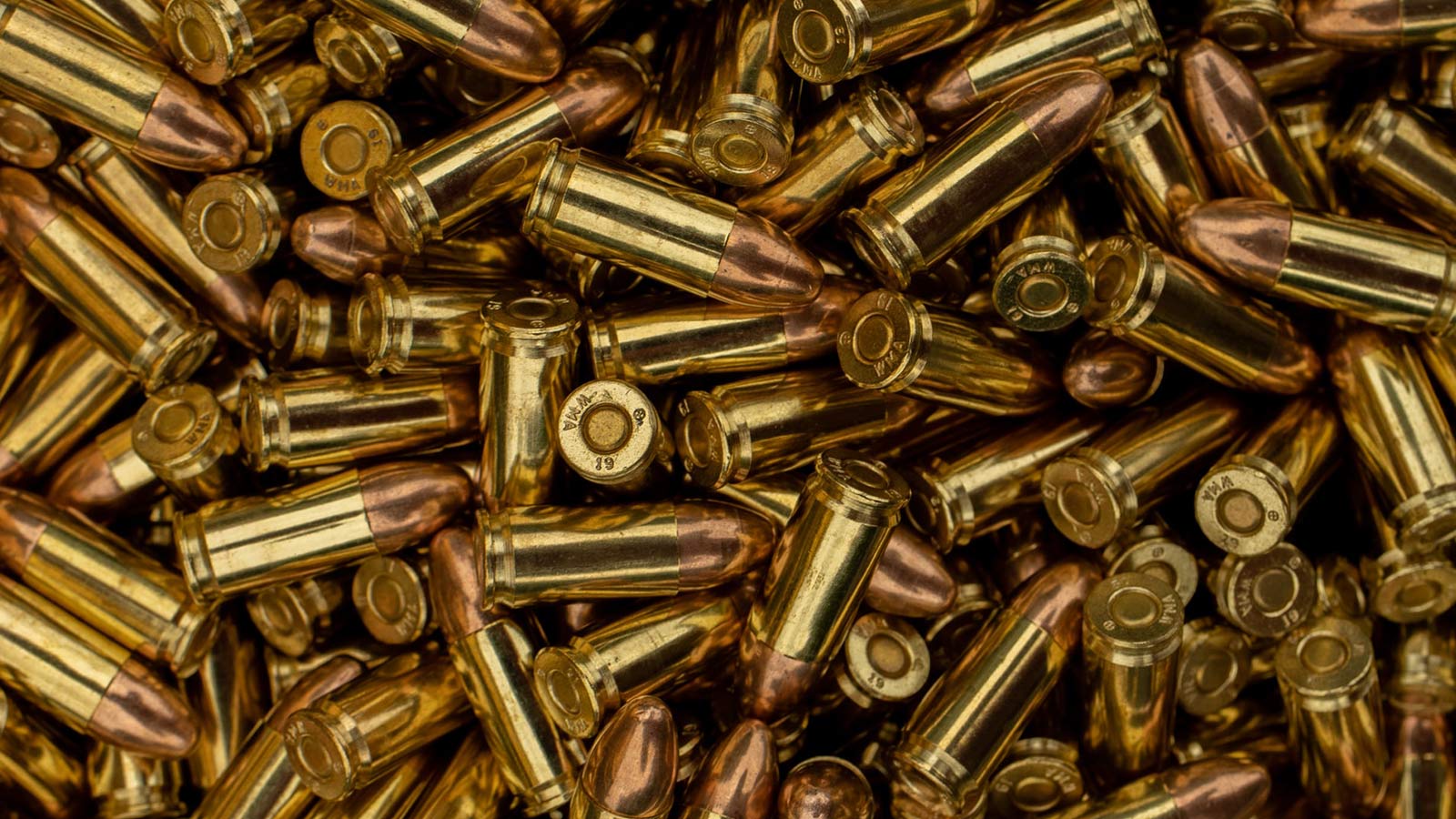 The peculiarly silent pandemic of gun violence in the Black community

You Are Here: Home » Blog » News & Current Affairs » The peculiarly silent pandemic of gun violence in the Black community

In his recent book, “A Peculiar Indifference: The Neglected Toll of Violence on Black America,” Elliot Currie highlights the disproportionate impact community violence has on the African American community. Shockingly, according to Currie, from the years 2000-2018 over 162,000 African Americans died violent deaths. Of that total, 139,000 were Black men — with 85% of those killed, dying by gun violence.

This stark reality is underscored by an analysis of the Center for Disease Control and Prevention’s (CDC) 2019 gun mortality data, which found that young Black males ages 15 to 34 are the most disproportionately impacted. Despite making up just two percent of the population, they accounted for 37 percent of all gun homicides in 2019 — a rate of firearm homicide that is 20 times higher than white males of the same age group.

Elliot’s selection of the term “peculiar indifference” is apropos — it was first coined in 1899 by scholar and activist W.E.B. DuBois in his groundbreaking book “The Philadelphia Negro” — considered by some to be the first sociological study in America. DuBois argued: “The most difficult social problem in the matter of Negro health is the peculiar attitude of the nation toward the well-being of the race. There have, for instance, been few other cases in the history of civilized people where human suffering has been viewed with such peculiar indifference.”

If DuBois were alive today — when more Black Americans are dying from violence in the streets of this country than in its foreign wars — he might offer a searing assertion that America has largely normalized the pandemic of Black death.

Sadly, it took the COVID-19 pandemic, and its disproportionate impact on Black and Brown Americans, to unveil another, more insidious epidemic — the crisis of gun violence — which has for too long been ignored while taking a brutal toll on our communities.

Since the start of the COVID-19 pandemic, gun violence has soared in our communities — in some places to record highs in the past year, when our nation saw over 21,570 homicides and experienced the largest annual jump in homicides in the nation’s history.

In Chicago alone, 30,000 people have been shot over the past decade, and the city has already surpassed 500 murders this year and is on pace to reach the highest number of homicides in a single year since the end of the crack era in 1996, when nearly 800 were murdered.

In Baltimore, there have been over 200 murders a year since 1979, and over 300 annually since 2015. In Philadelphia this year, homicides have already passed the 400 mark.

Furthermore, just like soldiers returning from war zones, those who live in communities with high levels of violence often face untreated PTSD and related issues due to the intergenerational trauma inflicted by a nation that has for too long ignored their plight.

This is utterly unacceptable.

The Health Alliance for Violence Intervention (the HAVI) has been working for over a decade to create a network of hospital-based violence intervention programs (HVIPs) and a professional workforce of violence intervention specialists, who intervene with violently injured patients to help them get back on their feet and prevent re-injury and retaliation. This is an evidence-informed practice that is operational in cities like Baltimore, Oakland, New York, Detroit, Milwaukee, and Chicago.

It’s a complementary strategy supported by an overwhelming majority of Americans — and by many in law enforcement as well as those calling for police reforms — because it has been proven to work, despite inconsistent and inadequate funding over the years. We know that if implemented effectively and properly funded as part of an overall community violence intervention ecosystem, adequately, these programs have the power to dramatically reduce the epidemic of gun violence.

It’s an idea positioned to receive $5 billion from the federal government over the next 8 years — the type of support that can create transformative change for our peacekeepers — if Congress passes the Build Back Better Act. This legislation is critically important to our communities because it not only expands opportunities and provides jobs and support for the least of these, but also funds peace through billions of dollars for violence intervention programs like HVIPs.

It is essential to recognize that as a society, we must address the root causes of violence — specifically, the systemic neglect and racism that has created conditions that lead to violence in our communities. But while we work toward this long-term goal, we need to first stop the bleeding before repairing the wound.

We must ring the alarm and form a chorus of voices crying out that thousands of Black and Brown people murdered every year is not acceptable, and it is past time we treat it like the public health pandemic it is.