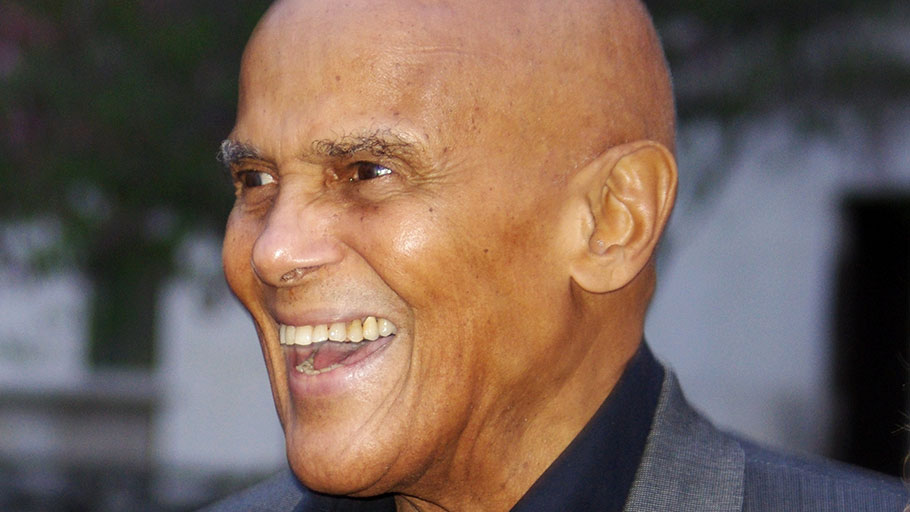 Harry Belafonte the Entertainer, Civil Rights activist, international Human Rights Icon turn 93 on March 1st. Still active in the struggle for freedom and justice, he celebrated his birthday with a fundraiser at Apollo Theater.