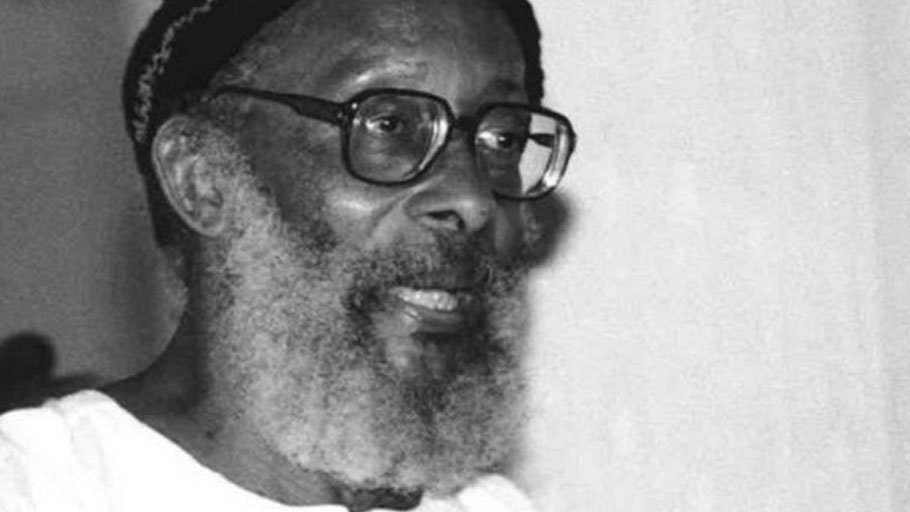 The numerous stellar awards for his work are testament to the global acclaim and respect earned for decades of exceptional literary craftsmanship.

Known for his brilliant prose and historical knowledge, Brathwaite became one of the leading voices in the Caribbean, as his works paved the way for the eventual creation of the Caribbean Artists Movement.

The Barbadian Prime Minister Mia Mottley paid tribute to the late poet on Tuesday, highlighting his profound legacy and contribution to not only Barbados and the Caribbean, but also to the world.

“His chronicling of our past through his magnificent works, shone a powerful light on the realities of our present and in turn, guided our sense of self and national identity,” Mottley’s statement began.

Mottley, who was previously Minister of Culture in Barbados, described her experiences with Brathwaite and Barbardos’ excellent presentation at the CARIFESTA in Trinidad and Tobago, which featured the Brathwaite’s seminal work “Barbajan”.

“But his reach and influence were not limited to his beloved Barbados and the Caribbean. His tenure as an educator at institutions from Ghana to America allowed students of every ethnicity and background to experience his wizardry with words,” Mottley stated.

“Ultimately however, Kamau’s legacy and timeless gift to us all is his powerfully poignant body of work. From “Odale’s Choice” and “The Arrivants” to “Mother Poem” and “Born to Slow Horses”, he leaves us priceless literary treasures that will delight and shape our minds for generations to come” she said, adding “on behalf of the Cabinet, Government and people of Barbados, I extend heartfelt condolences to his wife Beverley, sister Joan, other relatives and friends. May he rest in peace.”

Prior to his death, the late poet was Professor Emeritus of Comparative Literature at New York University and resided in Cow Pasture, Barbados. ​​​​​​​