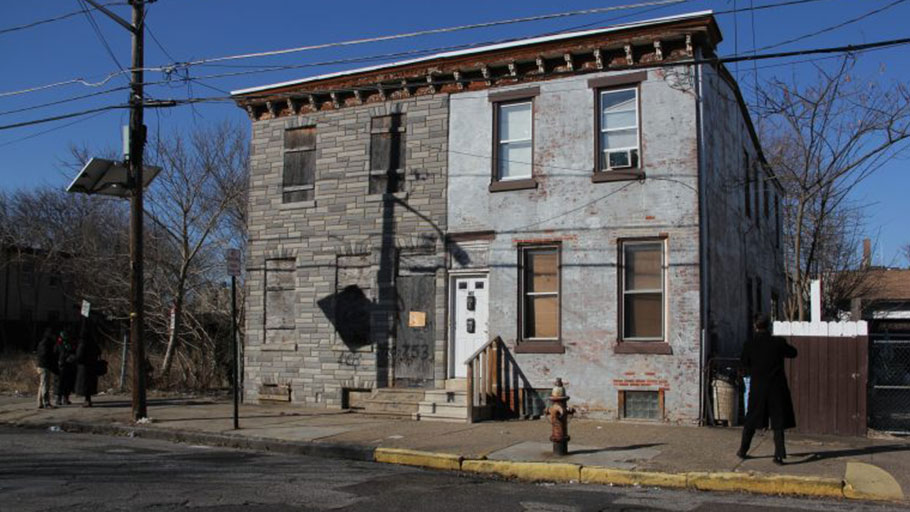 Martin Luther King Jr. stayed in the back bedroom of this house (left) on Walnut Street in Camden, according to the owner who inherited the property from her father-in-law. (Emma Lee/WHYY)

N.J.’s refusal to list the Camden home where MLK plotted his first protest on the state’s Register of Historic Places insults the civil rights leader’s legacy.

A significant “first” usually merits the designation of historic.

For example, the first formal protest against racial discrimination by civil rights icon Dr. Martin Luther King Jr. in June 1950 — an action that produced King’s first lawsuit against discrimination — is a significant “first” that fits the definition of historic.

However, the Historic Preservation Office in New Jersey recently declared that Dr. King’s first protest and his first lawsuit — both of which occurred in Maple Shade, New Jersey, not Montgomery, Alabama — were not historic.

The HPO based this declaration on the startling assertion that King’s first formal protest and first lawsuit hold “minimal” historic importance.

This declaration contradicts statements from King that the Maple Shade protest accelerated his commitment to social change activism. One of King’s references to that protest occurred in Philadelphia during a 1961 press conference.

This HPO declaration is even more baffling from a New Jersey history perspective because it completely dismisses the support King obtained hours after his 1950 protest from two noted New Jersey civil rights leaders: the then-state NAACP president and that NAACP’s lawyer. Both of those leaders have their own respective historic “firsts” in New Jersey.

The HPO made that declaration as part of the agency’s rejection of an application to list the Camden house where King plotted that first protest on the state’s Register of Historic Places. The HPO asserted that since King did not officially “live” in that house, the property has no historic importance. Residents of that house said King both plotted that protest there and stayed there often. The HPO rejected this confirmation of historic import.

The HPO’s process for rejection of that registry listing application, filed in March 2015, is fraught with irregularities.

The HPO’s dismissal of the New Jersey roots of Dr. King’s activism is abhorrent, particularly when numerous sites and the impacts of King’s activism are respectfully recognized from Alabama through Philadelphia to London, England and beyond. 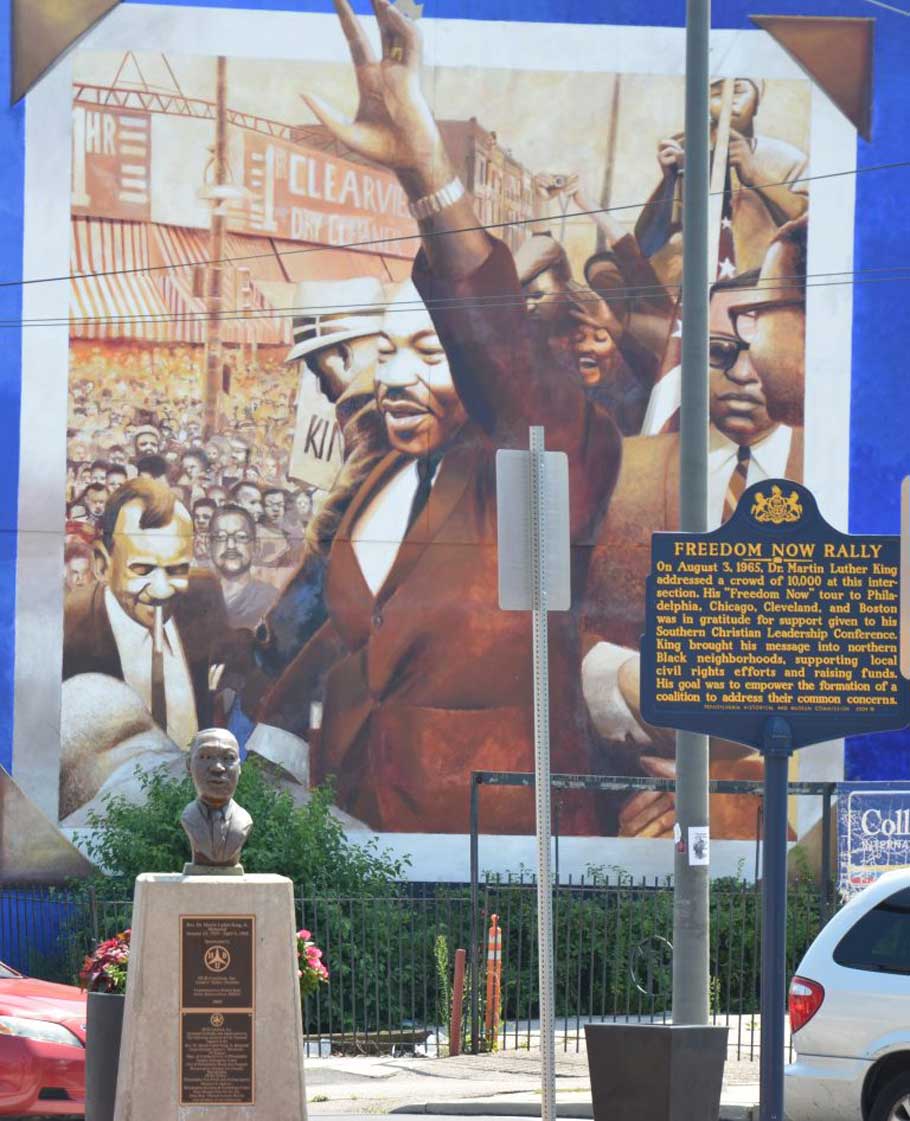 Adding insult to injury, the HPO announced its rejection of New Jersey’s share of Dr. King’s vibrant legacy on the eve of Black History Month 2020.

The HPO’s rejection arguably continues the indignities the prompted King’s protest inside a café in Maple Shade nearly 70-years ago.

Linn Washington Jr. has been researching and writing about Martin Luther King Jr.’s Maple Shade protest since 1985. Washington is a professor of journalism at Temple University.

This article was originally published by WHYY.